Praying with the Pope: December 2019 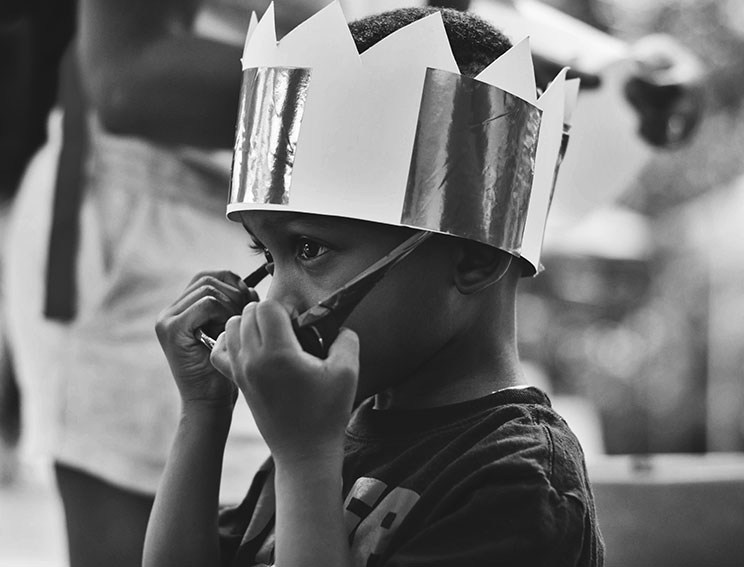 Pope Francis Prayer Intention for the month of December

The Future of the Very Young

Universal: That every country determine to take the necessary measures to make the future of the very young, especially those who suffer, a priority.

The young environmental activist, Greta Thunberg, recently took the leaders of the world to task at the UN for inaction on the climate crisis. The gist of what she said was that world leaders were a failure and that they will not be forgiven by her generation unless they raise their game very radically and very rapidly. They have paid lip service to the defining issue of the age and, according to the best science, have done nowhere enough to secure the future for the young. Some, such as the seriously Canute-like Donald Trump and eco-vandal Jair Bolsonaro, pretend that the crisis isn’t happening, all the while pursuing policies which make it worse.

I think of my own recently-born great nephews and nieces. Will they and their generation be facing the terrifying prospect of an average global temperature increase of over 3 degrees Celsius later this century? If we continue to run our economies as we are doing, they will. ‘They will suffer’, as the intention states so baldly, and they are likely to be more privileged than many others whose position will be perilous and whose suffering might well be unto an early death.

Greta and her generation are not the spoilt brats of the ‘baby boom’ generation (my own) who took to the streets in the 1960s and 70s demanding what in fact often amounted to a more hedonistic life. This new generation cannot be so easily dismissed. They are not asking for a pampered, privileged future; they just want a future. They have the authority of the global scientific community behind them. No wonder their implicit question to the laggardly leaders of the world is, ‘What on earth is wrong with you people?’

What is fascinating about this crisis is the response of leadership to it everywhere. It really does separate the true leaders from the calculating politicians. It separates those who have the courage to tell the truth and those who take refuge in fudge, obfuscation and procrastination.

And this is true at all levels. There are some national leaders of smaller countries, which have emerged with integrity and are doing what has to be done. Little Costa Rica, now under the presidency of Carlos Alvarado Quesada, has been acknowledged as the Champion of the Earth 2019 for its wise, forward-looking eco-policies. For a moving account of what Quesada is doing for the future of his 6-year old son and the rest of Costa Rica’s very young, go to (https://www.unenvironment.org/news-and-stories/video/champion-earth-policy-and-leadership).

At a time when the big men of this world are either stopping their ears or dragging their feet, it is essential for the movements from below – the school-strike movement of Greta Thunberg, Extinction-Rebellion, smaller, vulnerable countries, cities and civil society, to exert the maximum pressure upwards. They (we) need to claim the political space left empty by our failures of leaders. In the long run the ambition should be to replace them at the ballot box with politicians with clear and urgent green policies which give the planet a chance of survival.

Church leadership is, in my view also pretty patchy on this defining issue. Francis has given the lead with Laudato Si’ , but I don’t notice a lot of following. Where are the calls to dioceses and religious congregations to use their economic muscle and disinvest from carbon-polluting and consumerist businesses? Where are the challenges to the lifestyles of Catholics in general and Catholic leadership in particular? Are we as Catholics giving a lead or are we implicitly supporting the ‘business as usual’ approach, using Laudato Si’ as a cover and camouflage? I pray that it is not so.