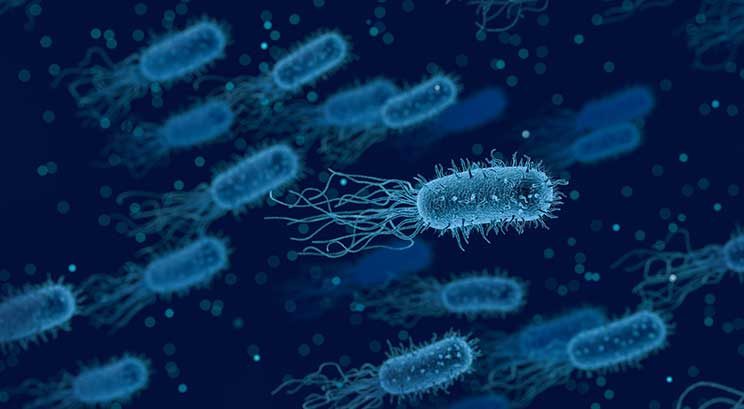 The bishops’ Justice & Peace Commission (J&P) continues to work for families affected by the infected meat scandal, in which 216 people were killed and about 1000 infected by listeriosis.

J&P’s engagement with the victims of listeriosis is one of the ways the Catholic Church is implementing its pastoral plan, which will be officially launched in January 2020.

“The protracted listeriosis case is an example of the immensity of corporate power and the difficulties that the poor face in their efforts to secure justice,” J&P director Fr Stan Muyebe OP said.

“In the face of this, it is important that the Church stands with the victims of unethical corporate practices to show them God’s love and keep their hope alive.”

In March 2018, the health ministry announced that the listeriosis had been traced to the meat-processing factory in Polokwane belonging to a subsidiary of Tiger Brands.

Some of the families who lost their loved ones to listeriosis between October 2017 and March 2018 have been receiving pastoral and paralegal support from J&P since 2018.

Through J&P and its work with the victims, with sick miners, and the workers in precarious employment, the Catholic Church is living its pastoral plan and its ethical vision of a society where both the public sector and private sector are equally held to account when they violate the dignity of the weak in society, Fr Muyebe said.

He said media coverage has recently focused on the legal and technical aspects of the listeriosis lawsuit, and that the human and ethical side of the lawsuit has been overshadowed, adding that one of the roles of the Church is to recover this neglected aspect.

“They were fathers and mothers, brothers and sisters, sons and daughters.  Their deaths resulted in broken lives and broken relationships,” he said.

For example, one of the affected families is a couple who had been struggling to conceive. They were later blessed with a pregnancy. The mother, however, lost the unborn child after eating listeria-infected meat, and their lives as a couple have been adversely affected by this loss and pain.

“As Church, we are working with some of the families to recover this human and ethical aspect of the lawsuit. Some of the results of this process will be showcased in 2020,” Fr Muyebe explained.

Although Tiger Brands has cooperated in the legal process, including not opposing the certification process and making a commitment to share the costs for a countrywide communication campaign for the lawsuit, Fr Muyebe pointed out that executives have maintained that they will fight the lawsuit.

“They have consistently denied responsibility and refused to apologise. Although the health minister announced that the listeriosis had  been traced to the factory owned by Tiger Brands, they have insisted that a tangible link has not yet been established between its products and the death of 216 people,” Fr Muyebe said.

This year Tiger Brands has made two decisions which he noted have worried the affected families and others.

The company has issued subpoenas against food-testing laboratories to obtain information on the identities of those who submitted samples for listeriosis testing and the results of these tests during the outbreak period.

Some of the laboratories have opposed the subpoenas.

It is a separate action, which has the potential to delay the main litigation for years, especially if the dispute is taken all the way to the Constitutional Court.

Race And Film: Fiction And Nonfiction That Gives Food For Thought
Share