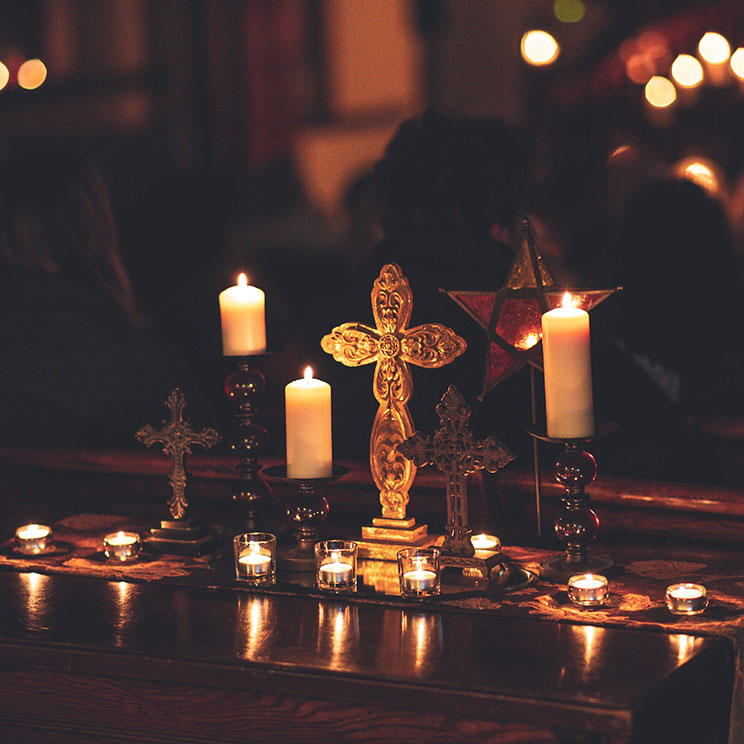 Leo van der Sandt, Pinetown – All adult Catholics, ordained and lay, should know that the Church has received much negative publicity recently, and that a concerted effort is needed by all to portray a positive image of the Church by showing respect, being compassionate and humble, setting a good example, and so on.

I sometimes wonder whether all priests have used the General Instruction of the Roman Missal and the Pastoral Introduction to the Order of the Mass.

I attended a Requiem Mass about 150km from Pinetown in KwaZulu-Natal and noticed that:

At another parish, during Mass, the Extraordinary Minister of Holy Communion was told, in front of his wife, children and the congregation, by the priest, to return to his pew and call someone else. Soon after, the priest told the same man’s son at Mass that he could no longer be a lector as he does not belong to a Small Christian Community. There are no such communities in that parish.

As can be expected, this family left the parish.

Punctuality is important too. When priests concelebrate, no one is to enter into a concelebration or be admitted as a concelebrant once Mass has begun.

We laity must also be punctual. I have seen a Catholic lay person walk into church just in time to join the procession to receive Communion!

We need to remember dress at Mass (I saw an Extraordinary Minister of Holy Communion dressed in a T-shirt, short pants and slip-slops), cellphone use, and talking too.

In conclusion, we have to pray for our Church, our leaders, and ourselves. We have to respect the roles of the clergy and the laity.