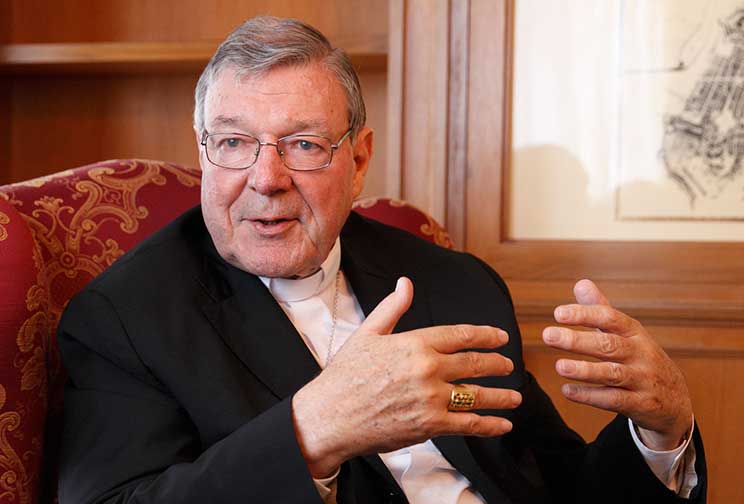 In view of the correspondence on this matter, readers may be interested to hear of Mr Lawler’s article.

He says that Cardinal Pell became a favourite target of the media because he was “unapologetically orthodox” in a country where such courage is a rarity.

Mr Lawler quotes US law professor Gerard Bradley, of Notre Dame University, saying that, when weighing the evidence, it was unreasonable to credit the accusation.

These are Prof Bradley’s points: