To Love Is To Give Life 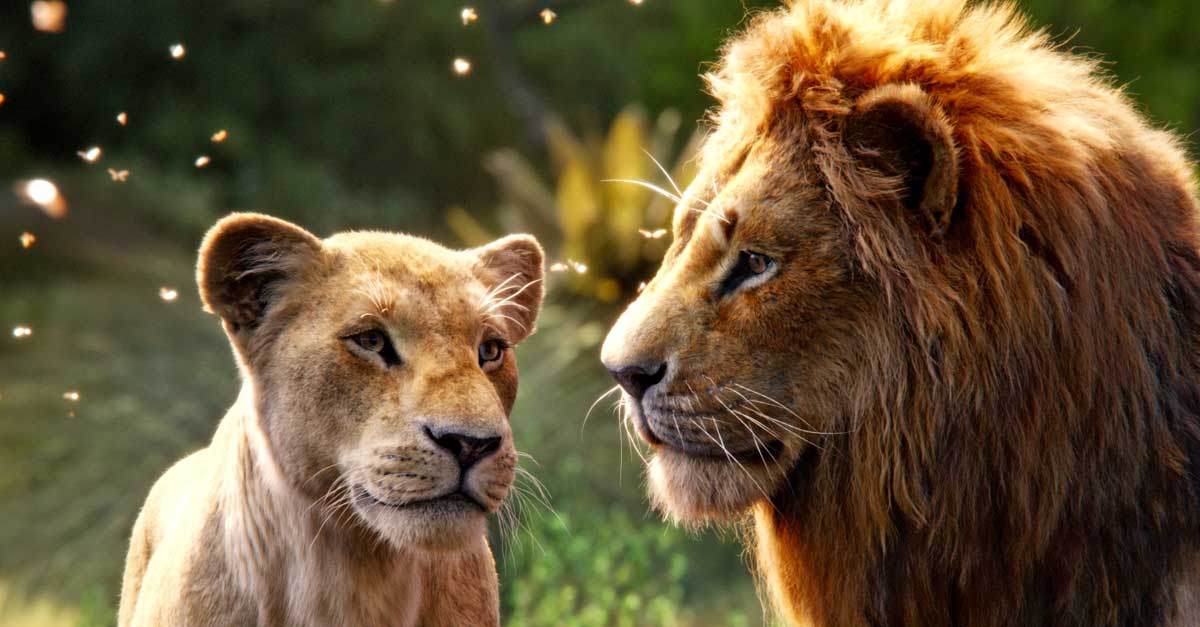 In response to two current social issues that need serious attention we came up with the 2020 theme for MARFAM: “Our World, A Family Of Families”.

Everyone knows that family life is undergoing changes and difficult times, and, of course, the environment is under severe stress too.

As a Catholic community of families we have been provided by Pope Francis with very helpful tools in the form of his apostolic exhortation Amoris Laetitia (The Joy of Love), which focuses on marriage and family matters, as well as the 2015 encyclical Laudato Si’, which has much to say about the need for ecological conversion.

The pope continues to address these two matters constantly in whatever ways possible: when speaking in ecumenical, interfaith, social justice and family settings (where he often addresses young couples, the elderly, the sick as well as married couples).

My idea of combining them got incorporated into MARFAM’s 2020 Family Year Planner, and developing the idea more deeply and incorporating it, mainly into the digital writings, has so far been an interesting exercise.

It is built around the idea that creation is about relationships, which are necessary for evolution and reproduction. Human society is built of families, so is the animal world, and relationships are part of plant species/families.

But what of the nature of the relationships? February is the month of love and the theme, “Love Gives Life”, could be seen as more human than animal.

But why not, as a family activity, explore the family relationships of animals, such as in books about elephants or even the film The Lion King? Culturally, too, there are many folk-tales about animal relationships.

When it comes to human love relationships, it is important and necessary to bring in marriage, seen by some theologians as a primary and foundation sacrament of the Church.

As such marriage is not only for couples, but for the whole Church. As the late Fr Chuck Gallagher of Marriage Encounter would have said: “You are our couples.”

Apart from that, those of us who are widowed, divorced, or not yet married can and should still value marriage, which is unfortunately no longer the case to the same degree as in the past.

Again as Fr Chuck, speaking as God, says: “You are the closest to how we live and love.”

The second Sunday of February is World Marriage Day. It was originally a Marriage Encounter celebration but it has been recognised more widely, also by the Vatican.

The US Catholic bishops’ foryourmarriage.org website has many references and liturgical suggestions for celebrations. MARFAM too has a range of resources and some will be available through a search on  www.marfam.org.za.

The theme “Love Gives Life” has broader applications too. For the World Day of Prayer for the Sick on February 11—the feast of Our Lady of Lourdes—Pope Francis has issued a special message which highlights the universal need for care.

With the theme “Come to me all ye who labour and are burdened and I will give you rest”,  he writes: “It is my hope that, by joining the principles of solidarity and subsidiarity, efforts will be made to cooperate in ensuring that everyone has access to suitable treatments for preserving and restoring their health.”

And in Amoris Laetitia he gives a little nod to celebrating Valentine’s Day, which need not be just a commercial moneyspinner.

The pope and the Church in many ways do have much to offer, as missionary evangelisers, to build up society which is made up of families of all kinds.

Evangelisation is for everyone, by everyone, to everyone, as is expressed in the new Pastoral Plan, “Evangelising Community, Serving God, Humanity and All Creation”, which was launched in late January.

Everyone means each of us, especially in our families, is called to create a family-friendly and eco-friendly world.