Why Do Some Reject Papal Primacy? 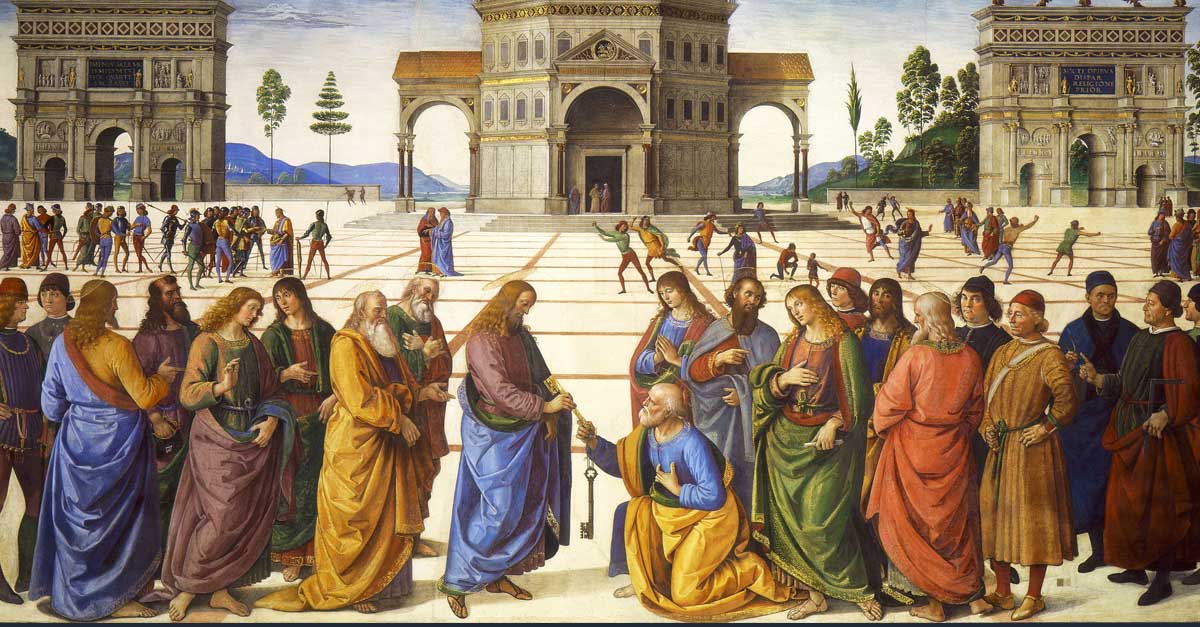 Browsing through the Internet, I am surprised at the number of Christian websites that contradict the Catholic Church’s understanding of the intent of Matthew 16:18, “You are Peter and on this rock I will build my Church”. Christ made Peter the first pope, so that he and his successors were to be the rock-solid foundation of the unity of the Church through the ages. Why is there no agreement on this clear text? – Angie

At Pentecost, the Holy Spirit galvanised the Apostles to go out and preach the Gospel (Acts 2).

Their hearers were from a mixed bag of cultural and language groups (Parthians, Medes, Mesopotamians, Greeks, Jews, and so on). Although the Apostles presumably preached in Aramaic, each listener understood (“in our own language”) what they were saying.

In this, the Holy Spirit seems to have provided a sort of epiphany of his presence. He would always be with the People of God amid their divisions of beliefs, cultures and languages. The Church has had a rough ride due to these divisions.

The rupture between Catholics and Orthodox in the 11th century and the Protestant Reformation in the 16th century have resulted in a kind of stalemate.

Catholics have the testimony of Scripture and Tradition to support the doctrine of papal authority over the Church.

These standpoints have deep roots.

Pope John Paul II discussed this in his 1995 encyclical Ut unum sint (“May they all be one”) and explained that the differences are not only doctrinal. There are also long-standing misgivings inherited from the past, mutual misunderstandings and prejudices, which impede Christians from seeing eye to eye amicably. This is made worse by suspicion of one another’s Christian sincerity.

Fr Thomas Reese SJ, who has researched relations between Catholics and Orthodox, found that this distrust is deep-seated. He concluded that Orthodox bishops are not interested in reunion with the Catholic Church.

High-level ecumenical approaches to finding common ground are ongoing among Catholics, Orthodox, Anglicans and others. There is goodwill, but the ordinary Christian seems to be quite happy to tolerate a divided Christendom. This is not what Christ prayed for to his Father (Jn 17:21).

In the encyclical, John Paul II upholds the office of the Bishop of Rome as corresponding to the will of Christ, and he asks that Catholics and all others pray that the Holy Spirit may enlighten us all to appreciate this more deeply.

In our confusing Christian world, we must believe that the Holy Spirit can again do what he did at Pentecost, making us again hear the message of our common redemption.