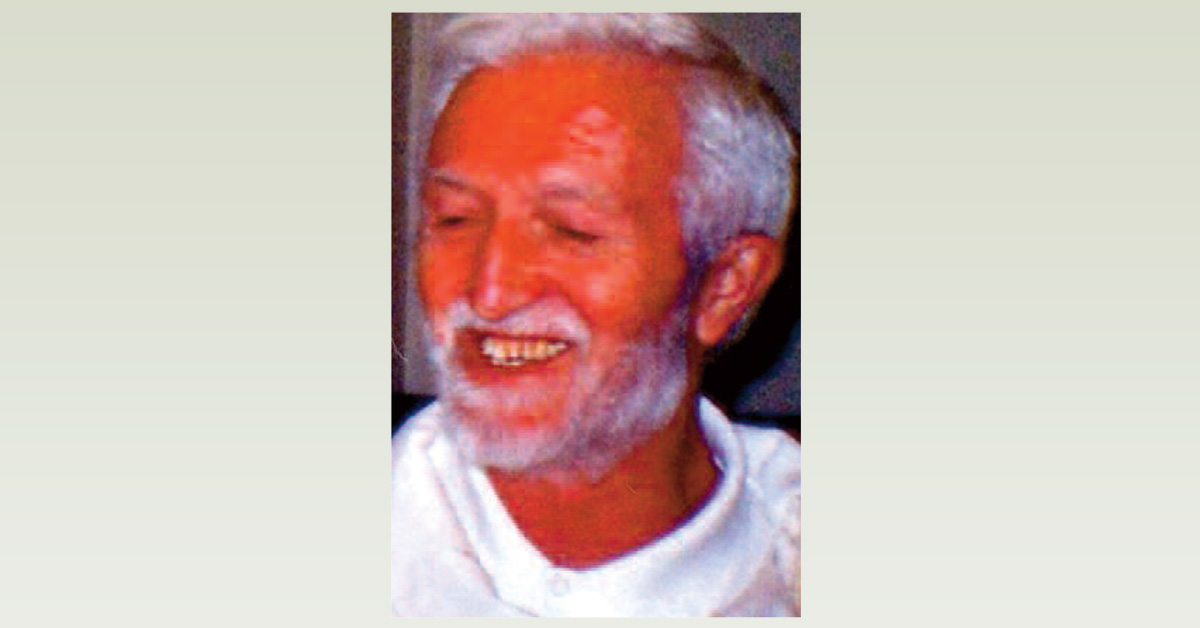 By Fr Rocco Marra IMC  – Consolata Father Giovanni “Jack” Viscardi died on April 19 in Italy at the age of 88.

Born at Cernusco, near Como in Italy, on March 8, 1932, Fr Viscardi was ordained a priest for the Institute of Consolata Missionaries on April 2, 1960.

First he was posted to Tanzania for pastoral ministry and teaching, then he was called to be a Consolata pioneer in South Africa, with Fr John Bertè.

They arrived in the country on March 10, 1971. The first mission to be served was Piet Retief in the prefecture of Volksrust (now the diocese of Dundee).

When he came to South Africa, there were already two missionaries with the same first name as his— Giovanni, or John—so Fr Viscardi adopted the name Jack. From 1978-83 he was director of the Pastoral Centre at Damesfontein.

He was part of the first Consolata team for the Newcastle deanery— they started ministering in that area from February 1991—and he was the priest in charge of Blaauwbosch till 1994. Then Fr Viscardi served for a short time in London, after which he returned to South Africa.

He was also the first Consolata missionary, with Fr Alexius Lipingu, to minister outside the diocese of Dundee, going to Waverley and Mamelodi West in Pretoria in June 1995. He remained in Pretoria till 2003, when he went to minister in Italy.

Fr Viscardi came back to South Africa in 2008, first returning to Waverley, then serving as a member of the congregation’s formation team at Merrivale Seminary in KwaZuluNatal.

In 2014 he went back to Italy. Fr Viscardi would not allow age to bring him down. He kept the community alive, so much so that when he was not around, his confrères would easily notice his absence. He had vigour, a sense of humour, and a love of manual labour.

Fr Viscardi was a storyteller too: about his first mission in Tanzania and President Julius Nyerere, and the political upheaval during apartheid.

He taught most of the Consolata missionaries isiZulu. Among his students was Fr José Luis Ponce de León, now bishop of Manzini in Eswatini. Fr Viscardi was in love with the mission and with South Africa.

One day he requested: “When I die, I want them to sing the South African national anthem, Nkosi sikelel’ iAfrika, at my funeral. He died on April 19 in Alpignano, Turin.