Catholic Educators: Why Schools Had to Reopen 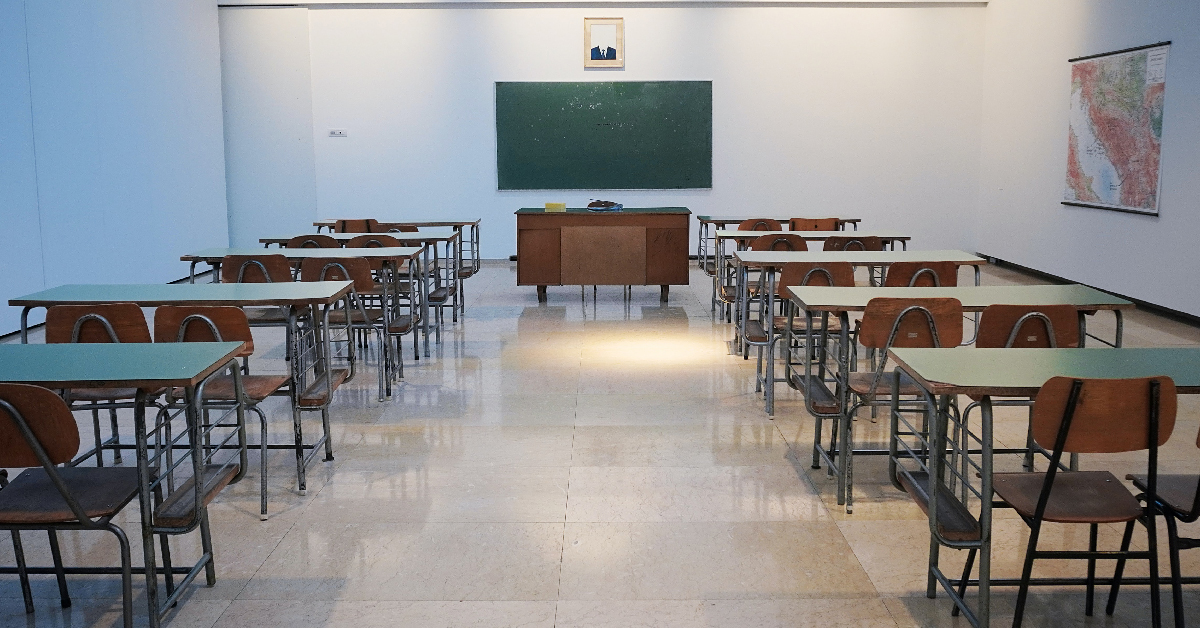 The reopening of schools has been met with mixed reactions, as many fear it will spark a massive spike in infections—but according to the deputy-director of the Catholic Institute of Education (CIE), schools needed to open, particularly for matrics.

Schools across South Africa reopened for Grades 7 and 12 earlier this month.

“Grade 12 not reopening would mean the loss of one year of their ability to progress in life,” said the CIE’s Anne Baker.

“The system could not possibly accommodate the doubling of Grade 12s in 2021. As it is, the June supplementary Grade 12 exams were cancelled, which means that over 1 million young people will sit for Grade 12 at the end of the year,” she said.

Ms Baker also pointed out that not all schools were able to teach online, as better-resourced schools have, leaving a big education gap.

During her announcement on the phased-in reopening of schools, basic education minister Angie Motshekga indicated that the schools’ feeding programme would resume. This, according to Ms Baker, is another reason for the importance of schools reopening.

“School feeding schemes play a vital role in ensuring that many children in disadvantaged communities are fed and receive the adequate nutrition to keep them alive and healthy,” she said.

“Thousands of children are fed daily through the National School Feeding Scheme, and these children have been without adequate food since schools closed in March. This will have serious health effects,” Ms Baker explained.

There is also the risk of children not returning to school.

“International research has also shown that the longer a child is out of school, the lower the chance that the child will return,” she said.

Despite the mammoth task of preparing for the reopening, reports from schools have been positive.

“There does appear to be some fear by teachers, learners and especially parents. The percentage return among lower grades is less than Grade 12s, and this could be due to parental concerns. But generally, there have been positive reports from the schools although the landscape of schools is foreign due to the masks and physical distancing,” Ms Baker said.

There have been a large number of reported cases of staff and pupils testing positive for the coronavirus, but Ms Baker noted that scientists are clear that children, while they may become infected with Covid-19, appear to be the least affected by it.

“We can expect that there will be cases in the schools, and the schools will have to deal with these if and when they occur,” she said.