Let’s All Be Decent 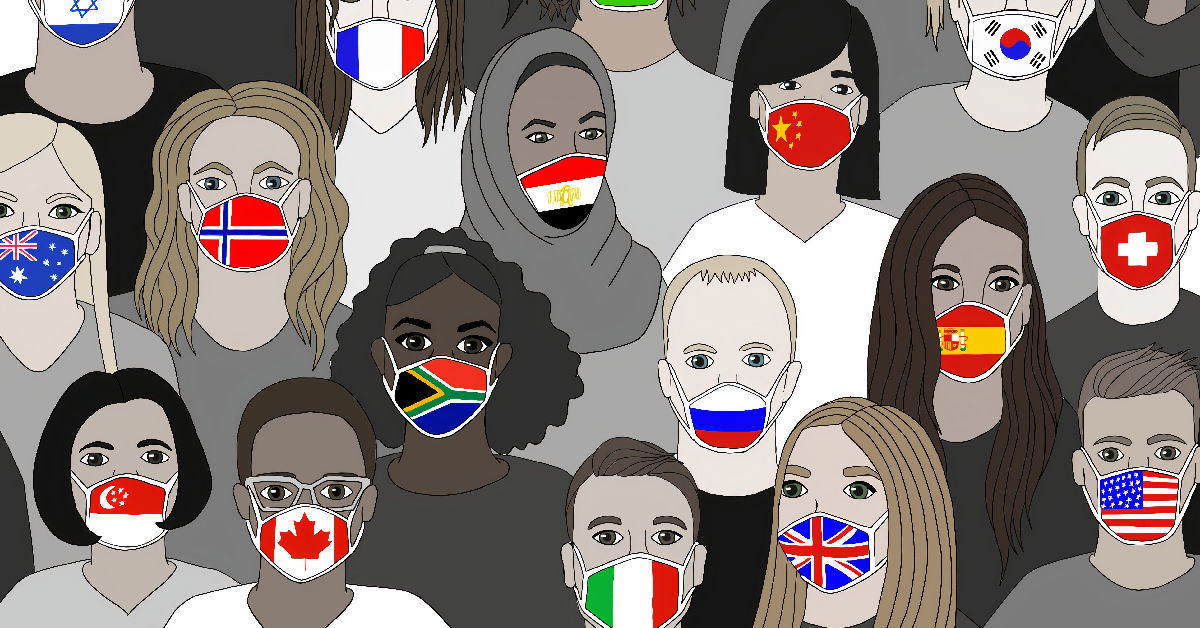 A chilling four-panel post is at present making the rounds on social media. They show Facebook updates by a 37-year-old American named Richard Rose III of Port Clinton, Ohio.

In the first message, dated April 28, Rose writes, verbatim: “Let make this clear. I’m not buying a [expletive] mask. I’ve made it this far by not buying into that damn hype.”

In the second panel, dated July 1, Rose writes: “Well. I’m officially under quarantine for the next 14 days. I just tested positive for Covid-19. Sucks because I had just started a new job!”

The third panel, dated a day later, says: “This covid [expletive] sucks! I’m so out of breath just sitting here.”

The fourth panel is his obituary, posted by a local funeral home, noting Rose’s death on July 4.

The tragedy of Richard Rose will have been replicated many times, in the United States—where the wearing of facemasks has become politicised by conspiracy theorists, ideologues and the bad example of political leaders—and around the world.

In South Africa we too have a mix of mask-objectors who invoke conspiracy theories and lunatic-fringe ideology, as well as many who simply are irresponsible towards others.

The evidence of people going about life without facemasks — in dusty townships and on leafy seaside promenades alike—suggests a widespread contempt for others.

In this crisis, it is from the experts that we must take guidance, not from our own intuition, imprudent social media posts, or foolish politicians.

Globally, credible scientists almost unanimously counsel that wearing facemasks reduces the chances of being infected by Covid-19 and of infecting others.

This simple knowledge, even if one wishes to treat it with the ill-qualified caution of lay opinion, should be enough to persuade all of us that the most civil option is to wear facemasks. 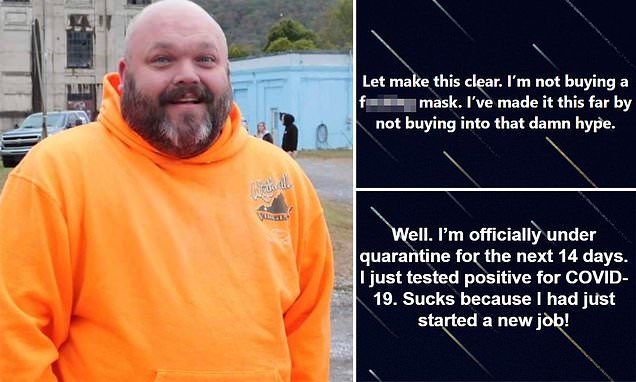 Richard Rose of Ohio died of Covid-19 on July 4. Months earlier he had declared that he would not wear a mask as it was all hype.

After all, if we were on an operating table, we would be shocked and strongly object if our surgeon turned up to cut us open without wearing a facemask and other protective clothing.

Only the most mindless of those who believe that being mandated to wear a facemask is an inhibition of the freedom to breathe would tell the unprotected surgeon to start cutting.

Christians especially should be concerned about non-compliance in regulations that are intended to protect others, especially those most vulnerable to the devastating effects of Covid-19.

Facemasks and other preventative measures are a pro-life matter. One cannot be pro-life when one is prepared to risk the lives of others, whether this is due to points of ideology, economic benefits or just personal indifference.

When lives are in danger, we have no other options than to adopt those measures that minimise these risks. It is the Christian way.

Of course, Covid-19 is imposing behaviour modifications on us which are becoming increasingly difficult to tolerate.

President Cyril Ramaphosa is at the receiving end of public frustration with the crisis.

Some of the criticism directed at the president after Sunday’s address to the nation confused valid and universal recommendations, such as the call to avoid family visits, with directives that have legal weight, such as the mandatory wearing of masks in public.

But there are problem areas that must be addressed: the government’s incomprehensible decision to allow for the opening of casinos but not of other industries sits uncomfortably. The permission of 100% occupancy in local taxis suggests that the government has caved to the pressure from an increasingly lawless industry.

And while he rightly reprimanded South Africans for noncompliance and took our booze away (as The Southern Cross warned a month ago), President Ramaphosa might also have told the public about what uncompromising steps would be taken, in this time of national emergency, to hold to account the looters of public funds and thieves of food that were intended to give relief to the poor and struggling.

An address to the nation on this, and other areas of incompetence and corruption, is overdue.

However, none of these criticisms, and others, dispense us from compliance. Put on those facemasks, cancel the parties, and let’s all just be decent people who look out for one another.