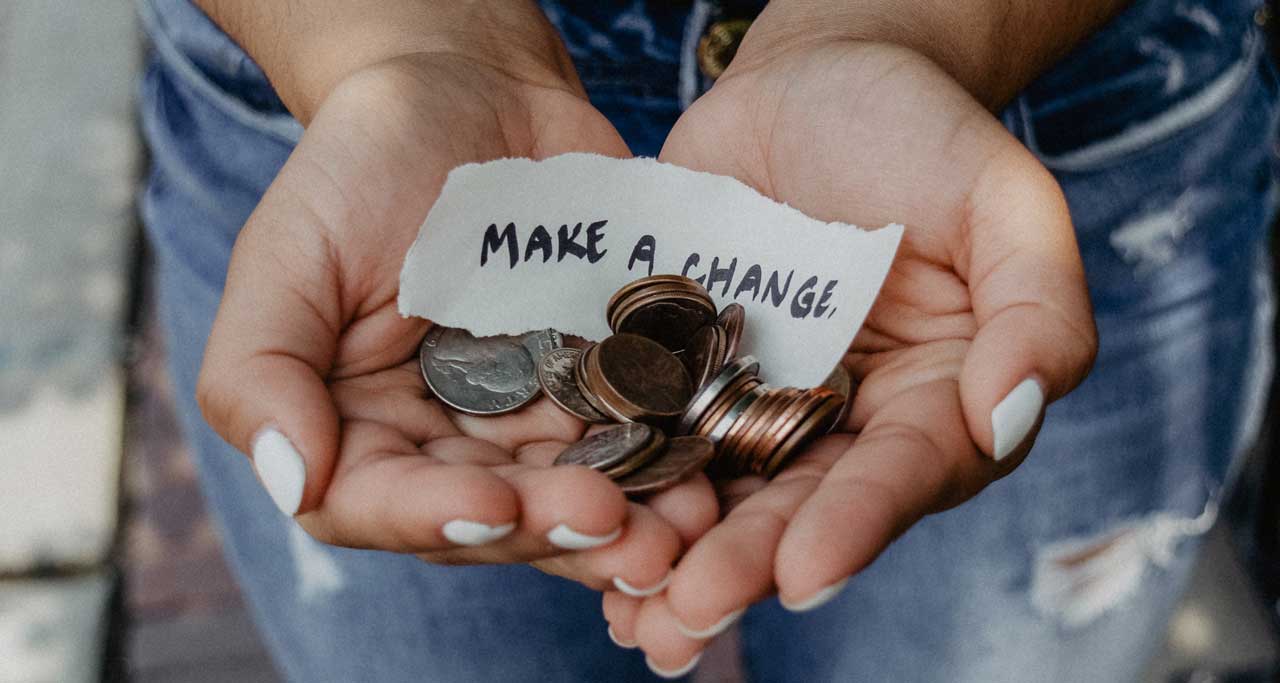 South Africa is losing the battle against corruption, especially at a time when all attention is focused on Covid-19, several voices have warned recently.

Deputy Chief Justice Raymond Zondo, who heads the Commission of Enquiry into State Capture, has pinpointed that within political parties, action against corruption is undermined by loyalties and strategic considerations.

Shamila Batohi, national director of Public Prosecutions, told Parliament on June 30: “At the moment, we are not winning the battle [against corruption] yet.” She warned: “Unless government deals with [understaffing of prosecutors and investigators] in a serious way, we are not going to win this fight.”

Reflecting on these testimonies by two of the country’s top anti-corruption leaders, Mike Pothier of the Catholic Parliamentary Liaison Office (CPLO) noted that this “is not just a matter of ethics and public morality; neither is it a question of a few odd bribes here and there to avoid a traffic fine or to win a municipal tender. It is stuff that threatens to wreck our economy entirely.”

At a July 1 CPLO webinar on Eskom, COSATU parliamentary officer Matthew Parks itemised how corruption has brought the utility to the brink of collapse. It has been looted, he said, by its coal suppliers, its own staff, its outside contractors and parts of its management. If it fails, it will take the whole economy with it.

There have been “fairly rare pieces of good news” recently, Mr Pothier noted, such as the arrests of some executives of the Venda Building Society (VBS).

However, he warned, “the country’s attention is occupied by the Covid-19 crisis, and there is a real danger that this will allow corruption to thrive in the background”.

“We may be worried, understandably, about the economic effects of the virus, but unless we continue to insist that the governing party takes corruption seriously, we will not win the battle,” Mr Pothier said, adding: “When we emerge from the virus, there may not be an economy worth reviving,” he said.

Judge Zondo’s analysis shows a way forward: the power of political party hierarchies must be reduced, so public representatives can do their work without fear of retribution from a self-serving leadership.

“Only some form of electoral reform can achieve this, and it is a fortunate irony that the Constitutional Court, on which Judge Zondo sits, has recently opened the way for this in its judgment allowing independent candidates to stand for Parliament. But it is not going to be easy,” Mr Pothier noted.

He said two senior ANC office-bearers in Limpopo implicated in “VBS crookery” have been reinstated by the ANC’s National Executive Committee. “The excuse? Being implicated in a forensic report is not the same as being found guilty in court…”