What Colour Was Jesus? 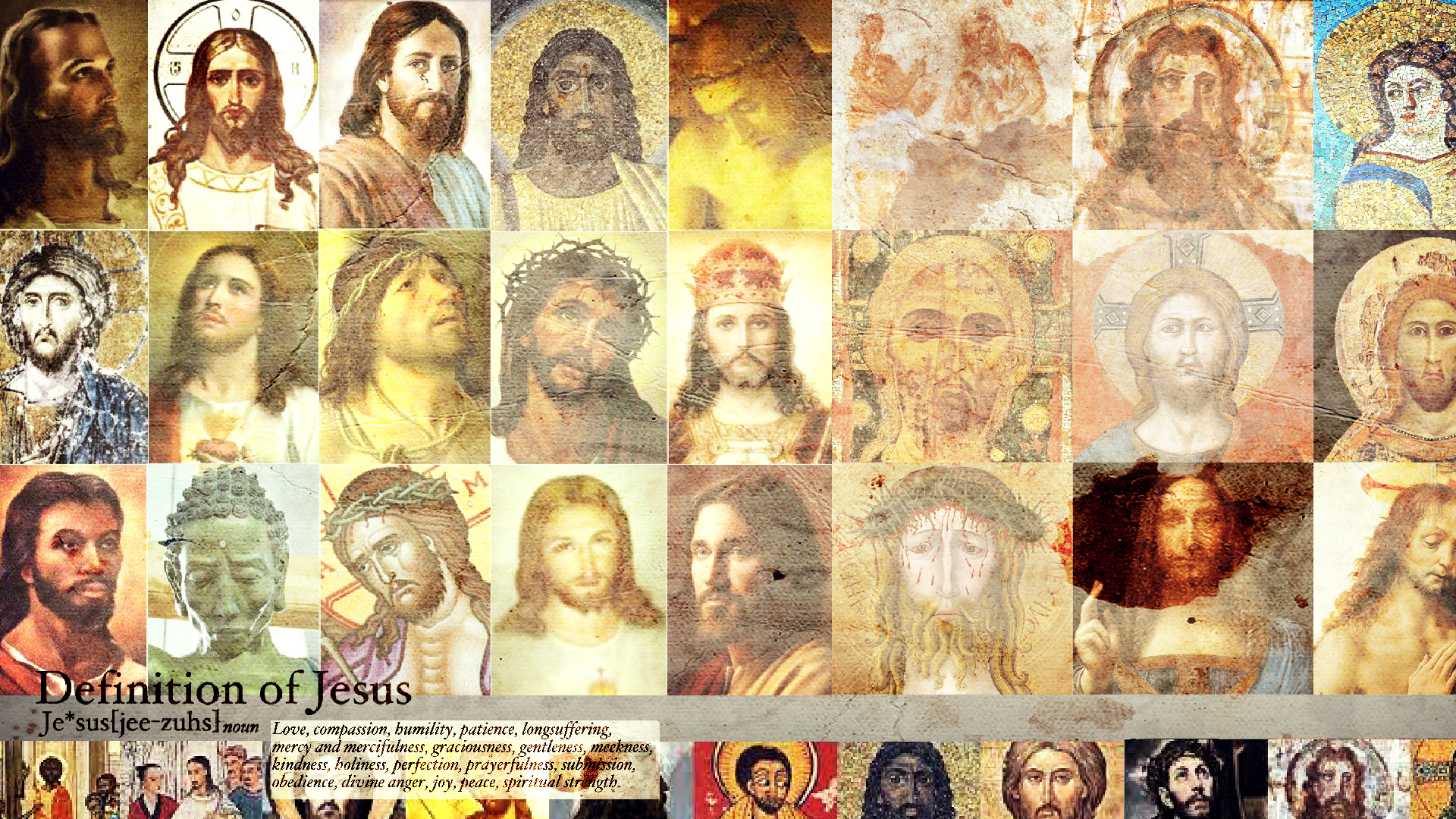 At a time when all over the world statues of historical figures are falling, societies face their often painful histories and reconsider how the past — and other neglected histories — should be told.

This iconoclasm — the destruction of icons and monuments — may be painful to some, but it challenges old certainties, not only about the subjects of these statues but also about societies that were shaped by these men (very few of them were women).

It is inevitable that iconoclastic movements might also misdirect their anger at the wrong subjects — which serves to negate the argument that statues are useful signposts of history.

One such wrong-headed target concerns images of Jesus Christ which are seen to be Euro-centric. Catholics need not be told that it would be sacrilegious to allow the destruction of images of Jesus in the pursuit of sociopolitical points.

Any proposition to destroy religious art or icons must be strongly and unequivocally opposed, by people of faith and those of none.

At the same time, however, our objections must be accompanied by an acknowledgment that certain common depictions of Jesus in the likeness of a European man have contributed to a normalisation of white chauvinism.

The argument is summarised in this way: When the normative image of Jesus is that of a white man, it conveys the idea that the historical Jesus was white, with the subliminal message that whites are superior to other races.

Colonialists and even some missionaries used European Christian art to communicate such notions of white superiority. Many more missionaries did so without even realising it.

In South African churches, the image of a white Jesus still dominates. Here, as elsewhere, that provokes a counter-assertion that Jesus was, in fact, black.

For our faith, it does not matter what Jesus looked like. Jesus is the Incarnation, God made Flesh. God has no colour, no race, no ethnicity, no caste, no gender. We all are made in his image, which means God has no image.

And if God has no image, then it is immaterial to our faith what colour, race or ethnicity one might ascribe to Jesus.

But for the purposes of the Incarnation, Jesus had to occupy a body. In a society where women had no rights, he had to be a man. Physically, he had to have the DNA of the people into whose midst he was born.

For the sake of history, it is safe to say that ethnically, Jesus was Caucasian, most probably with a dark skin, dark hair and brown eyes. The indigenous Palestinian people of the Holy Land give us a sense of how the people around Jesus looked.

Those who believe that the Shroud of Turin was Jesus’ actual burial cloth even have a compelling image of Jesus’ physical characteristics.

But because the Gospels don’t describe Jesus’ physical appearance, or that of his blessed Mother, artists throughout the centuries have had to use their imagination. And as Western European art became increasingly dominant, depictions of Jesus and Mary — and even their environment — reflected the characteristics of those people at whom these works of art were aimed.

That was an act of inculturation—the process by which we adapt the symbols and certain practices of our faith to make it relevant to the local cultural contexts. But that art ceased to reflect local cultures when it was exported to missions in colonialised territories.

The popularity of modern devotions that emanated from apparitions in Europe—the images of which reflected the visionaries’ particular local culture— might have further entrenched the idea of Jesus and Mary as “white”.

Of course, there are famous inculturated exceptions, such as Our Lady of Guadalupe in Mexico, Our Lady of Akita in Japan, or the “Jesus Mafa” art project in Cameroon from 1973. But these are few.

“Jesus was black” should be seen not as a historical observation—it would be an incorrect one—but as an attempt to make him more universal than the general narrative suggests. It is a legitimate pursuit.

Our task now must be to encourage inculturated religious art, and to have the courage to display it in our churches.