Some Principal Ways Of Gaining A Plenary Indulgence 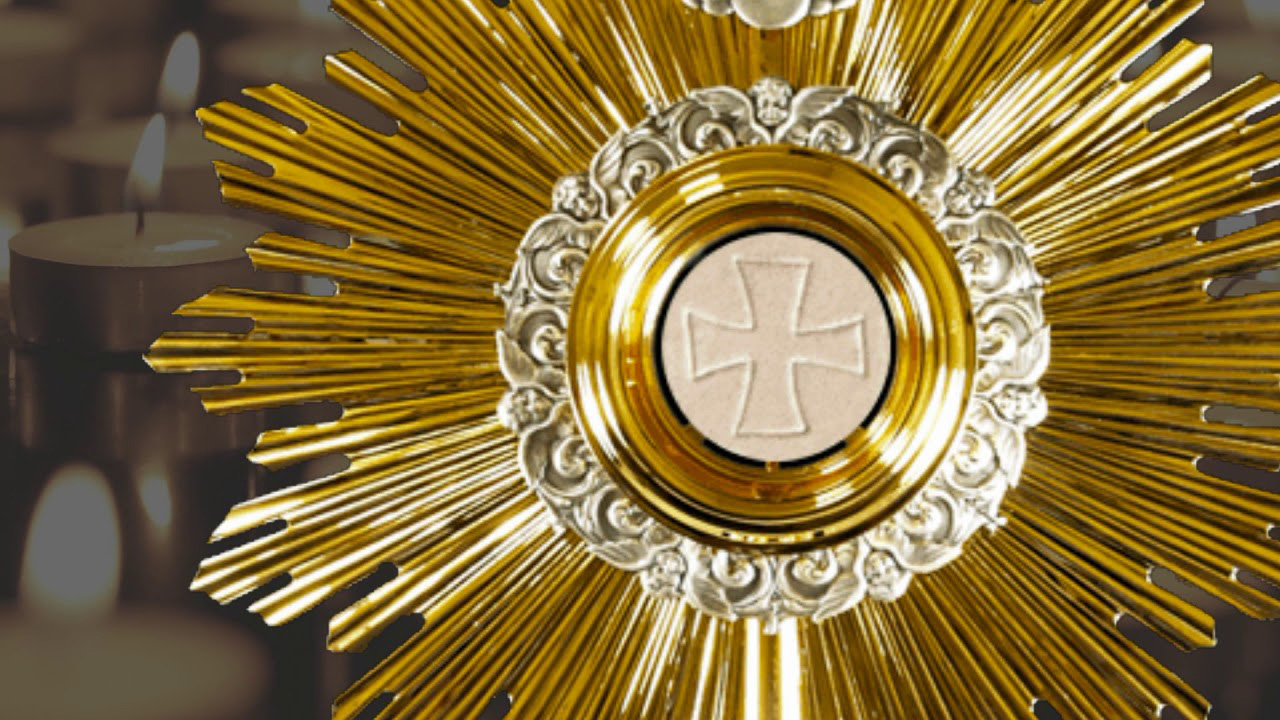 What is an indulgence? Prof Michael Ogunu examines this treasure of the Church

An indulgence is a remission before God of the temporal punishment due to sins whose guilt has already been forgiven,which the faithful Christian who is duly disposed gains under certain prescribed conditions through the action of the Church which, as the minister of redemption, dispenses and applies with authority the treasury of the satisfactions of Christ and the Saints” (The Catechism of the Catholic Church, No. 1471).

In order to obtain a plenary indulgence one must observe the following necessary conditions (referred to hereafter as “the usual conditions” or “the prescribed conditions”):

In addition to the above three prescribed conditions, the person who wishes to gain a plenary indulgence must be completely free from attachment to sin, including venial sin. This is the most difficult condition as even attachment to venial sin precludes the possibility of obtaining the indulgence.

However, as explained by Fr Edward McNamara, Professor of Liturgy at the Regina Apostolorum Pontifical University, the condition is not freedom from all venial sin, but from attachment to sin; that is, there is no sin (including venial sin) which the soul is unwilling to renounce.

Norm 22(1) of the Enchiridion of Indulgences published by the Vatican, 1968 stipulates that:

“To be capable of gaining an indulgence for oneself, it is required that one be baptized, not excommunicated, in the state of grace at least at the completion of the prescribed works, and a subject of the one granting indulgence”.

Norm 22(2): “In order that one who is capable may actually gain indulgences, one must have at least a general intention to gain them and must in accordance with the tenor of the grant perform the enjoined works at the time and in the manner prescribed”.

To acquire a plenary indulgence, therefore, it is necessary to perform the work to which the indulgence is attached and to fulfill the prescribed three conditions already stated and be free from all attachment to sin, including venial sin.

The three conditions may be fulfilled within a week before or after the performance of the prescribed work; it is, however, strongly recommended that Communion be received and the prayer for the Pope’s intention be said on the same day the work is performed. It is also highly recommended that the time one goes for the Confession be as close as possible to the time of performance of the prescribed work because if you fall into venial sin between the time of Confession and the time that you complete the work, then the indulgence granted becomes partial instead of plenary.

As stated in the Enchiridion of Indulgences above cited and in the 4th revised edition (1999), a plenary indulgence is granted to the faithful who perform any of the following works, if they observe the necessary conditions for obtaining a plenary indulgence.

of apostolic life, on the liturgical memorial of their founder. The visit to the Church or oratory in each of the cases stated above for the purpose of gaining a plenary indulgence is accomplished from noon of the preceding day until midnight of the particular day.

According to norm 16 of the apostolic constitution, each of the above visits should include the “recitation of the Lord’s Prayer (Our Father) and the Creed”.

Pope Paul VI in his Apostolic Constitution on the Doctrine of Indulgences published in 1967 tells us that “The Church also in our days then invites all its sons to ponder and meditate well on how the use of indulgences benefits their lives and indeed all Christian society”. (#9)