Why You Must Smile With Your Eyes 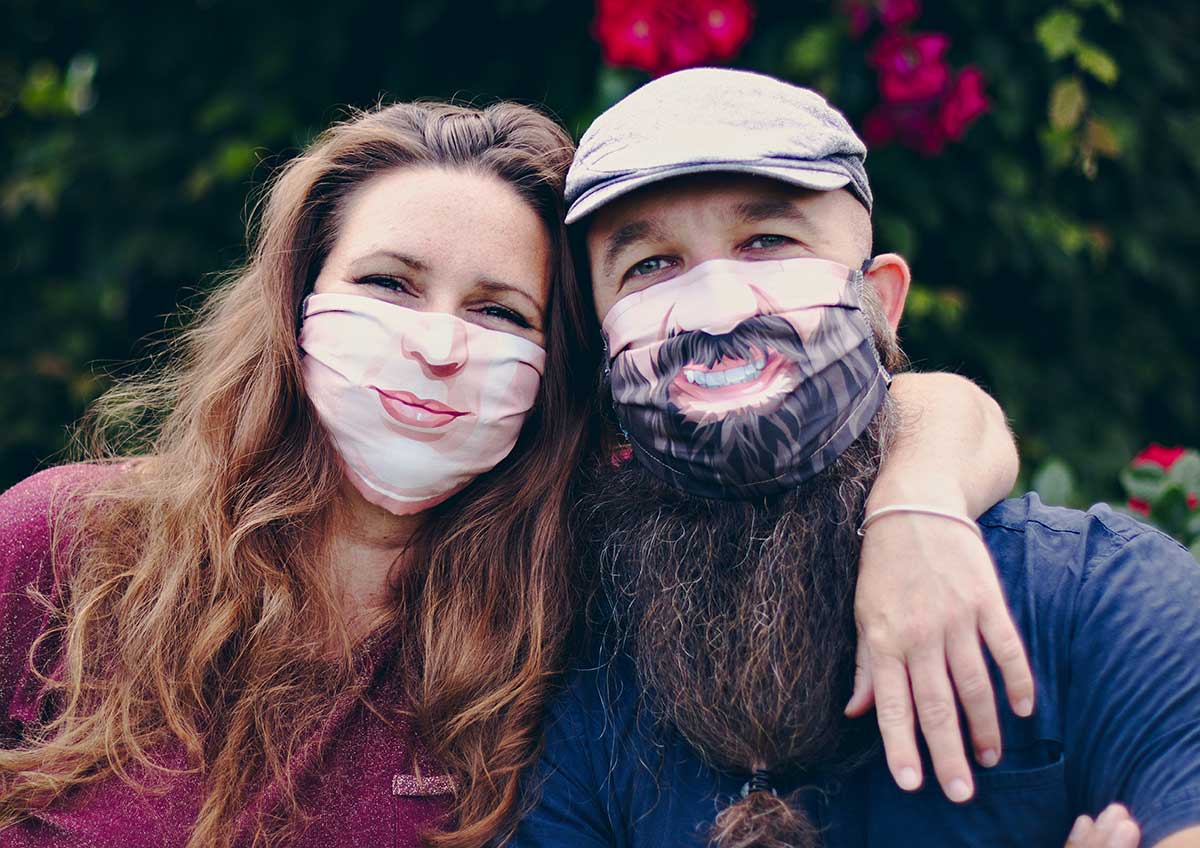 By Jill Williams – My English teacher would share nuggets of wisdom with us every now and then. When I was in about Grade 11, she shared one such nugget which I never thought I’d need.

“Girls,” she said determinedly, “you must learn to smile with your eyes.”

I remember practising in the mirror for weeks after she challenged us, but soon I completely forgot about it. That was, till masks became the new norm.

For people who smile often, such as myself, it is quite frustrating to offer a smile to someone, only to realise that they most probably did not even notice.

Author Stanley Gordon West’s theory of “smile and the world smiles with you” isn’t as promising when all people see is the “Covid veil” below our anxious eyes. Without reciprocation, smiling feels pointless.

They say that genuine laughter can be generated from fake laughter, as the body responds similarly in both instances (except that the affected brain region has higher activity levels in the case of genuine laughter). Smiles, however, are not in the same group, unfortunately.

Studies have shown that people can sense the genuineness of a smile by looking at the person’s eyes. Muscles contract around one’s eyes when the smile is genuine. In fake smiling, muscles in the cheeks are used, not those around the eyes.

I believe God gave us this deciphering ability as a means of discerning a person’s intentions.

Another well-known phrase applies here too: “The eyes are the windows to the soul” (Matthew 6:22-24).

Is it possible that we have been hiding behind fake smiles to avoid confrontation about our internal state? Have the facades we readily portray on social media become an escape from the reality that we are not really happy?

Why hast thy countenance fallen? (Genesis 4:6)

Let God give you joy

God sees through our veils and our “windows”—all the way to our hearts. He knows what we are dealing with right now, and he knows what we will deal with tomorrow.

Any attempt to just appear to be joyful is futile. Joy can be seen only in the eyes of someone whose heart rests in God’s provision and protection.

We cannot be certain what the future holds for us, or if our lives will ever be the same again. What we can do, today, is to be intentional about re-evaluating the position we find ourselves in spiritually, and joyfully make way for the King of Glory to enter in (Psalm 24:9).

So the next time you have to put on that mask, take a decision to smile with your eyes—genuinely.

This is not only for your sake: hope for humanity lies in that smile. When everything is uncertain, the only thing that can be assured is the living hope that Jesus, who rose from the dead, is able to deliver us.

That’s a promise worth smiling about!