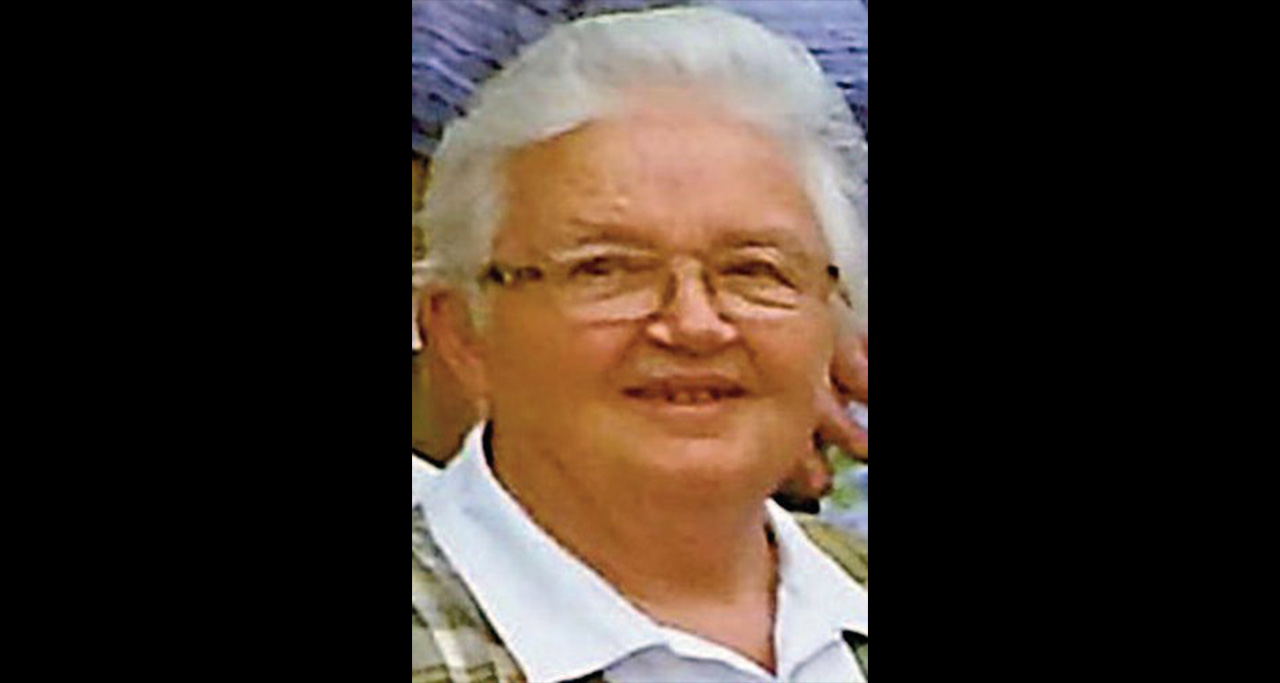 Dominican Sister Rosella Langer died at the age of 82 on July 14 at Emmaus Home in East London after a short illness.

The eldest of eight children, born in Osnabrück, Germany, Sr Rosella faced many difficult situations in her childhood through which she developed strength, reliability and perseverance.

Adversity in the family connected to her father’s business saw her respond, using her gifts and talents, so that the family survived. As the eldest, Sr Rosella had to care for a younger brother who was born with severe disability. This experience led her to desire for a nursing career.

In 1961 she entered the Dominican convent in Schledorf to begin her journey in religious life. September 1964 saw her and six companions leave Europe for South Africa.

Sr Rosella spent the first few years in study till she obtained her BSc degree in nursing, and was assigned to Mater Dei Hospital in East London.

The years following the Second Vatican Council were a time of change in community-living and faith-sharing. Sr Rosella embraced these new ways of spirituality and so grew; at the same time being a formator of new Sisters entering the congregation.

The door became a strong symbol for her. As Sr Rosella put it, she “dared, often with great fear and trepidation, to open a door to something new”.

She was called to leadership in the Cape Region; she had three terms, in all 13 years, in leadership. During these years she developed her own spirituality while outwardly coping with the closure and diminishment of communities and Sisters.

At the congregational chapter in 2015 she was nominated and accepted as part of the leadership team.

In that role, Sr Rosella had the portfolio of retirement homes; she was assisting the management team at Emmaus Home, East London, when lockdown come into place.

She chose to stay and continue her work with the team until July 9 when she was infected by Covid-19. On July 14, after a short illness, Sr Rosella died in the early morning from complications of the virus.