Why Series ‘The Chosen’ is Binge-Worthy 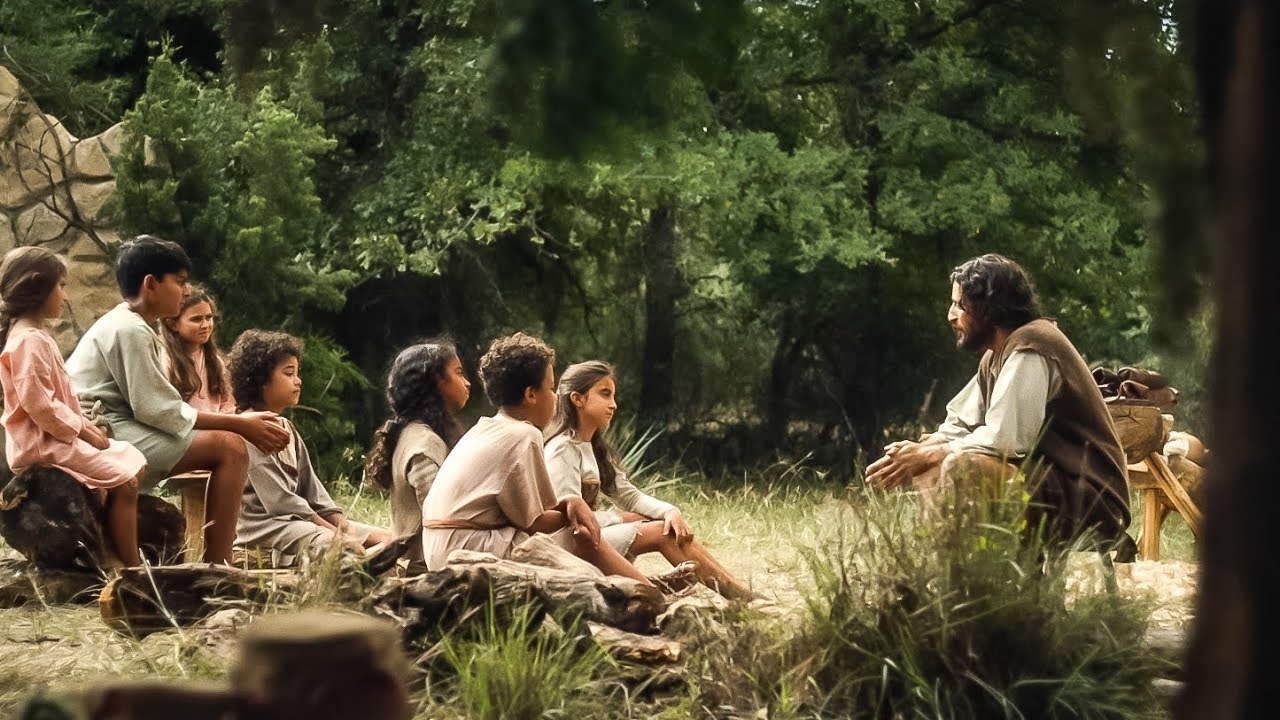 Screenshot from the TV series ‘The Chosen”

The producers of a new series on the ministry of Jesus say they’ve created binge-worthy TV—and they’re not wrong. Leaving aside the terminology of binging, which calls to mind the sin of gluttony, The Chosen is captivating viewing. I watched the eight episodes of Season 1 in just two sittings.

Even the backstory to the series is inspiring. Since Hollywood doesn’t exactly stand in line to produce Bible-themed dramas, Christian filmmaker Dallas Jenkins decided to crowdfund a venture on the life of Jesus. The project raised $11 million—a record for a film production.

Supporters had a glimpse of what Jenkins had in mind with a half-hour film he produced for his church in 2017. It told the Nativity story from the point of view of one of the shepherds to whom God announced the birth of the Messiah.

The Chosen takes similar innovative and daring turns. In Season 1, which is freely available through an app and on YouTube, Jesus doesn’t even feature until the third episode. The focus is first on Mary Magdalene, Simon Peter, Andrew and Matthew.

When Jesus does appear, he first makes friends with local children before he gets out in public. Jennings is planning seven seasons of The Chosen, so there is no need to rush.

The series takes time to establish context and backstories for those who knew Jesus. Of course, that requires the subjective act of imagining their lives, as the Gospels provide very little information about these people.

A view into the context of Gospels

We do know that Peter was married at some point, since he healed his mother-in-law (in The Chosen, that episode is handled with delicious humour). But we don’t know Mrs Peter’s name, nor whether she’s still around when Jesus turns him into a “fisher of men”.

The Chosen invents a backstory. Mrs Peter is around. She has a name (Eden) and a personality, and valiantly agrees to let her husband go off to do God’s work.

Is that true? Who knows? Is it untrue? We don’t know. But seeing Peter relating with his wife and his parents gives us an idea of the context from which he and the others emerged to be recorded for posterity in the Bible.

The Chosen humanises them, with an alert eye, compassion, and some gentle humour.

The biggest challenge, of course, is to humanise Jesus without stripping him of his divinity. The series meets that challenge well, which has as much to do with the deft script as it does with the casting of the actor who plays Jesus.

Jonathan Roumie, a Catholic convert, is a most persuasive and accessible Jesus. The 46-year old looks the part, no doubt aided by his Middle Eastern heritage. But he captures something undefinable about Jesus which I’ve missed in most other portrayals the Lord.

There is an unpretentious joy in his portrayal, a playful tenderness, an understated strength. Roumie clearly is no stranger to Jesus. 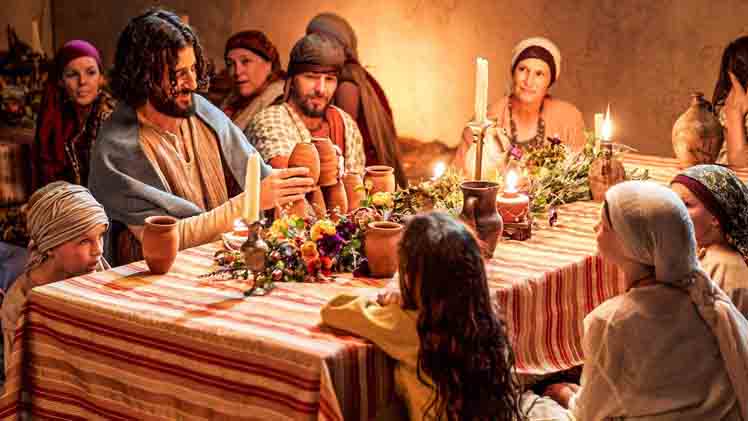 A scene of Jesus at the wedding in Cana in episode 5 of The Chosen. (Vidangel Studios)

Bible scholars and historians will find plenty to quibble about in The Chosen. Some stories, and even characters, are conflated. A whole invented storyline involves Nicodemus, the Pharisee friend of Jesus, travelling to Galilee, leading up to his meeting with Jesus in John 3. The presence of the Romans is overstated. And so on.

The scholars and historians may well nitpick, but The Chosen is not a documentary. It’s a drama which, by its nature, demands and must be granted creative licence.

As a chronic nitpicker myself, the fiction very rarely distracted me. Importantly, none of the artistic liberties taken weaken the faith.

By giving context and depth to the Gospel narrative, it will surely send some, maybe even many, viewers to look up the source material, and perhaps even study it by further reading. And that’s a good thing.

See our review of Season 2