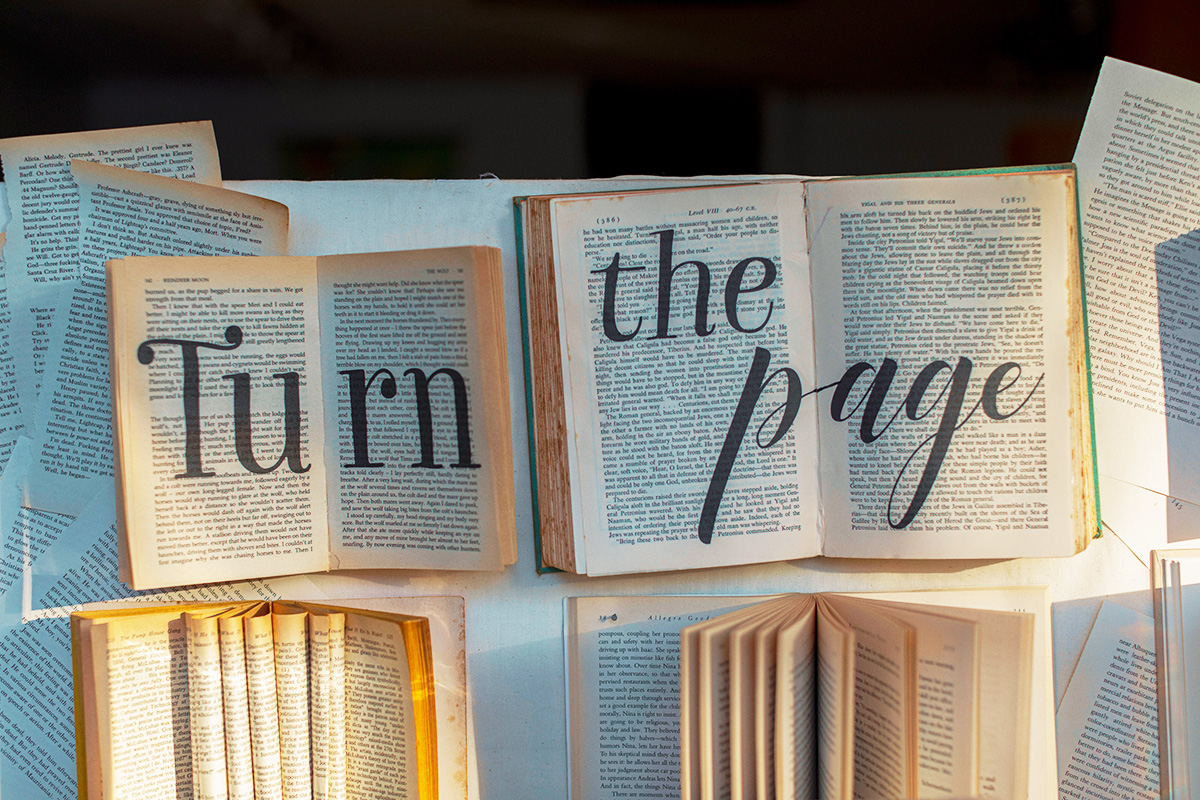 Ironically, the final publication of the Southern Cross newspaper was the day before Heritage Day. The end of the weekly Southern Cross marked the sad loss of a central feature of South Africa’s Catholic heritage.

The past century of the Church’s history in South Africa is recorded in the bound volumes of the newspaper. Open any of them randomly, and you will encounter slices of Catholic life in this country which the history books do not record.

The new Southern Cross magazine is an exciting and attractive successor which is going to fill a great need in the country’s Catholic community—to form, to edify, to evangelise, to entertain—but the defunct weekly will leave a big gap.

Historians will know the Catholic Church from 1920 to 2020 through The Southern Cross. It is a history that is chronicled not only in documents from the bishops but also in news articles, columns, letters to the editor and even the community photos page. Where will historians turn to chronicle the Catholic Church after 2020? Instagram?

The local Church, on all levels, let the weekly Southern Cross die because it failed to persuade Catholics to consume Catholic media.

Many Catholics, of course, simply lack an entrenched commitment to their faith. For them, the Christian obligation may be fulfilled at Sunday Mass, a bargain that lasts until next Sunday. They may give generously to the Church and live good lives, but they do not invest much thought in their faith.

Consuming Christian literature, a primary method of formation, is secondary to secular newspapers and magazines, TV shows or social media (though the latter, at least, provides some opportunity for engagement).

It is revealing that even in South Africa’s cities, Catholic bookshops are tiny in number. This relatively small market for Catholic literature points to more than statistics: it is a failure in the formation of the Catholic community; a failure our Evangelical peers have evaded.

Any South African shopping mall of a certain size will have a stylish media centre aimed at Christians of various Protestant and Evangelical persuasions. These shops stock a wide variety of books, DVDs and CDs, and attract good numbers of patrons, many of them young people.

Their evidently thriving existence can be attributed to a culture of media consciousness in the church communities they serve. The Evangelical and Pentecostal churches have recognised that one of the most effective means of performing the urban missionary apostolate — what the Catholic Church has called the New Evangelisation — is through the various forms of media.

It is apparent that the more Christians read and learn about their faith, the better agents of evangelisation they will be.

Alas, despite a wealth of excellent Catholic literature, the notion of a Catholic bookshop in a flashy mall is unimaginable, as is the idea that secular bookshops might carry a range of Catholic books — not necessarily because they are anti-Catholic (though some may well be), but because Catholics are not creating a demand.

Simply put, the local Church lacks a culture of Catholic reading. There is a pronounced spirit of apathy in a Church that has failed to place a premium on encouraging the faithful to read Catholic literature — such as The Southern Cross.

This condition of Catholic illiteracy must be addressed on all levels if we truly seek to cooperate fruitfully in the evangelising mission of the Church.

Perhaps the idea of launching a Catholic Literacy Campaign, as we have periodically proposed over the years, merits urgent consideration. Such a campaign could serve to promote the idea of reading Catholic books and publications on diocesan and parish level, involving both clergy and laity, with the vigorous encouragement of bishops.

There are many explanations as to why so many Catholics tend to be lukewarm in exercising their Christian mandate to evangelise. Incomplete formation surely is a crucial reason.

Catholic literacy is elementary in the ongoing formation of the faithful. To tolerate the prevailing apathy to Catholic media does little to serve the Church or her mission.