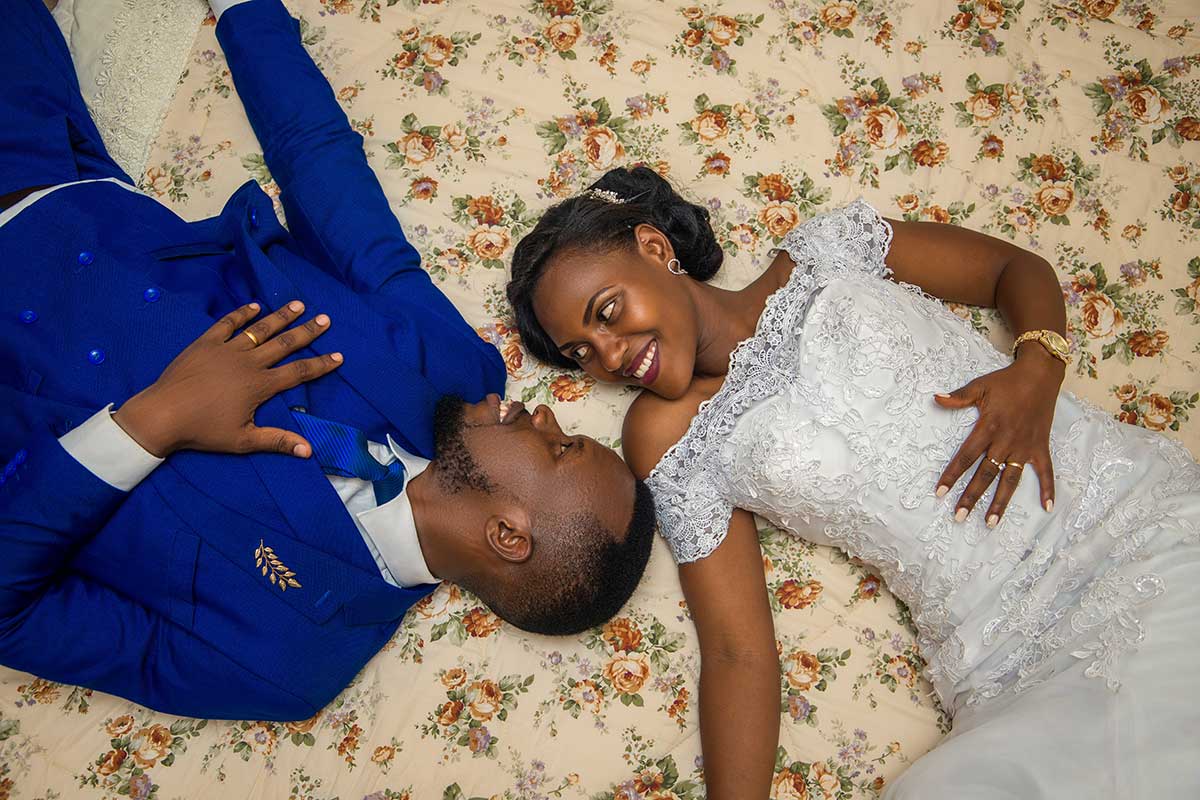 In his article, “Marriage no longer means the same”, Fr Chris Townsend reflected on the different understandings of marriage of the state and the Church.

He made the bold assertion: “Let’s face it: the law governing marriage in South Africa is useless. At best it is a product of its time and deeply flawed.” That statement merits further discussion.

In this, it is important to remember that we are not citizens of a Christian state where Church law is binding on the populace. Despite the fact that most people have religious affiliation, South Africa is a secular state that does not support or inhibit any specific religious ideology.

Though we might get annoyed when religious leaders promote ingestion of grass or face-fulls of insect spray, we leave these complaints to courts and chapter nine institutions.

Religious and irreligious freedom is guaranteed. This approach can be experienced on important occasions when Christian, Jewish, Muslim, Hindu and other religious leaders are all given opportunity to join in prayer. Simultaneously, people might be requested to share a moment of silence to personally reflect and commune with the gods of their choice.

This example of broad spirituality is proof of the diverse nature of our country and the constitution. Unity in diversity. It’s a practice that is lauded by the Southern African Catholic Bishops’ Conference and the South African Council of Churches.

It is also important to reflect that the laws governing marriage in post-apartheid South Africa have had to navigate generations of colonial subjugation, religious impositions, discriminatory practices and a migrant labour system that placed onerous burdens on adult relationships, family structures, parent-child bonds, and the role of men as husbands and fathers—not to mention the burden on women as caregivers and financial providers.

This sorry state has led to weakened relationships and the breakdown of marriage.

Currently non-marital childbearing among black African and coloured women respectively stands at 59% and 54%.

The legislative process has had to take into account a range of social matters relating to adult relationships.

I don’t agree that the law governing marriage is useless and flawed. On the contrary, it is cognisant of human choices.

A civil marriage can still be conducted by a state marriage officer in a church or at the Department of Home Affairs. More broadly though, the law is now a reflection of a society that comprises more than the Church and Christian practice.

What has changed is that unions between consenting adults can also be pursued as customary marriages and civil unions. These unions can include polygamous marriages, same-sex unions and partnership agreements. And yes, polyandrous unions might very well be tested in the courts, especially now that DNA tests can determine fatherhood.

StatsSA data show that currently the state of marriage, chosen by less than 27% of the population, is in rapid decline. Civil unions and partnership agreements are on the rise, but just barely.

It is no great surprise that the Church and the state have a different understanding in terms of partner-choice and legal protection. At the basis of many of these debates, however, is a Catholic Church where celibate men have to grapple with aspects of family life of which they have no or limited personal experience.

While the state supports cohabitation, homosexual unions and polygamous marriages, Church law does not allow these statuses and thus struggles with the ministering of pastoral care to family units which might choose lifestyles outside Church law.

But just because we might not morally agree with a lifestyle, does not mean that the law is flawed.

Fr Townsend suggested: “It is time for our bishops to seriously interrogate this question and come up with a brave stance to say that our priests and deacons now have to cease being state marriage officers.”

These questions take us well beyond issues of marital unions but also into the bigger issues of contraception, sex outside marriage, and unwanted births (or abortion).

It is time for our bishops to seriously interrogate many questions and come up with brave stances that consider and support family life within the Catholic Church.

Imelda Diouf is the director of the Sekwele Centre for Family Studies (www.sekwele.org)

Living Sexuality In The Church’s Embrace

63 Years for Joan and Clive Leon!