What’s the Role of Sodalities in the Church? 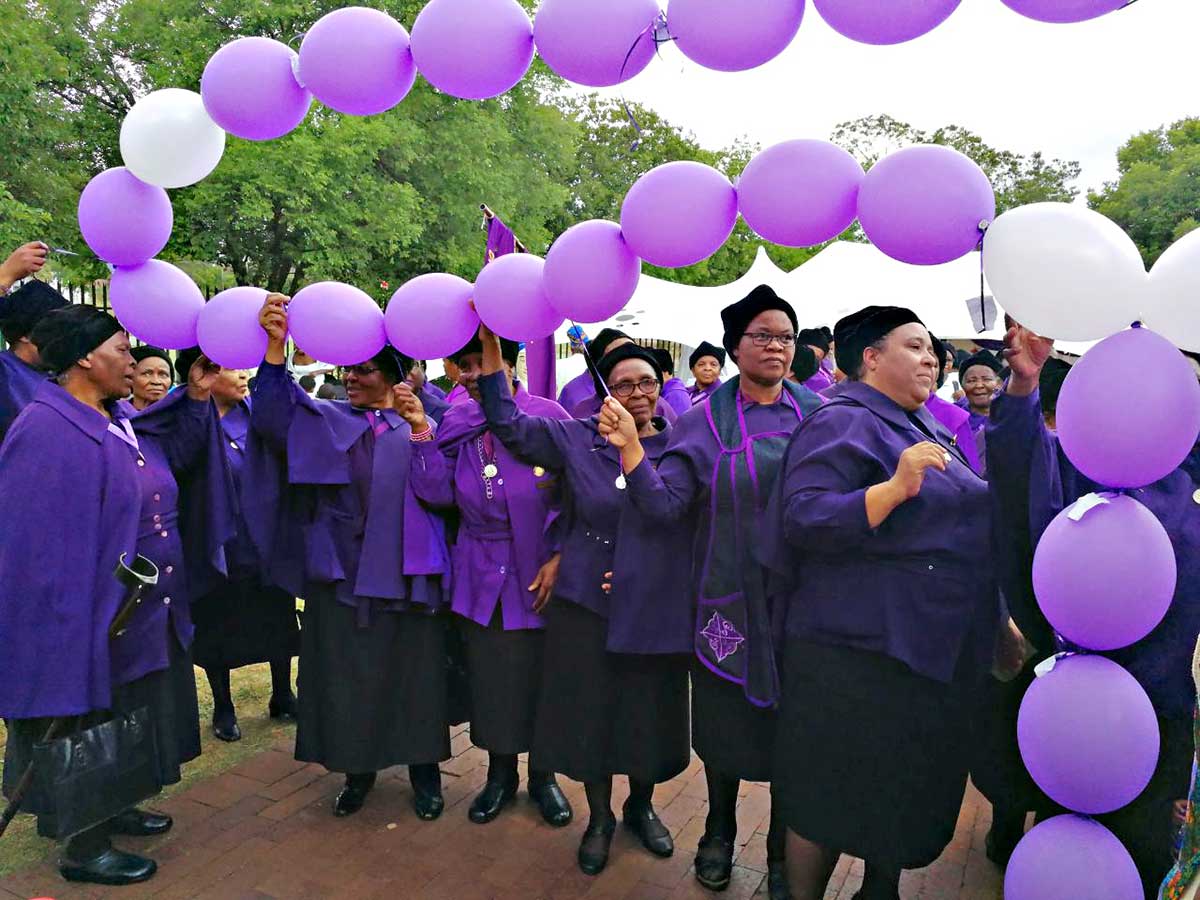 Many lay people live their faith in sodalities. What are sodalities and how do they fit into the Church? In the first of a series of articles, Fr S’milo Mngadi explains.

Ad fontes! Back to the sources!” That was the call of Vatican II. The sources tell us that Christianity began as a lay movement. Jesus was a lay person. The apostles were lay people. The rest of the disciples were lay. Even the Jewish priests who converted (Acts 6:7) became lay within the Christian movement.

The great movements of renewal of the Church were also lay-initiated. Monasticism, with its precursor, eremitism, has its roots in the laity, as do the mendicant movements of the 12th century.

Due to various historical developments, over centuries, the clergy became the “Church”, to the point that anyone who became a priest, a monk or a nun was said to have “joined the Church”. However, some lay people, with the help of priests and religious here and there, kept the lamp of the “active, full participation” of the laity burning. This was done mainly through confraternities and various formations which we now generally call sodalities.

When missionaries came to Southern Africa, they brought with them “sodalities”. Some were later transposed over years. Others were founded here. All of them constitute an integral part of our Church polity and are canonically called “associations of Christ’s faithful”. They bear different designations such as associations, leagues, societies, tertiaries, unions and so forth. 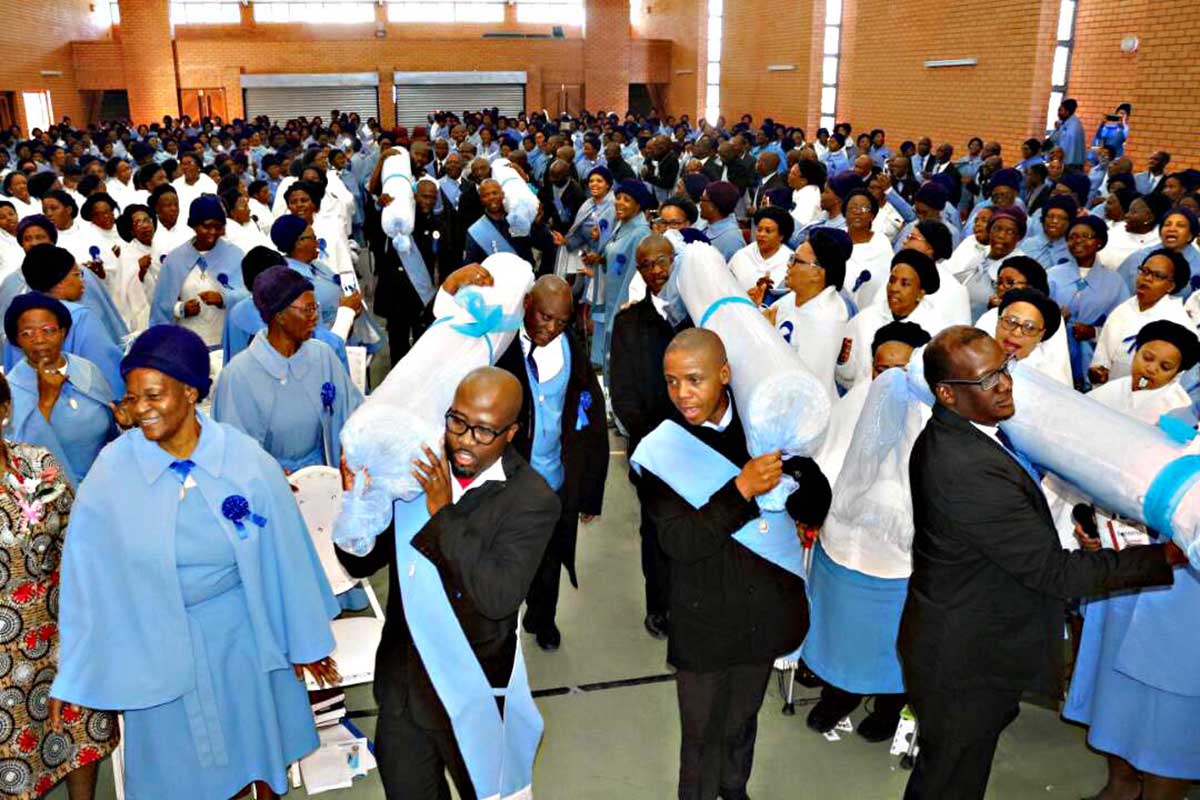 Sodalities are very diverse. Some are involved in ministries like charity work, care for the sick, teaching of faith, and so on. Some are groups according to age, gender or marital status. Others focus on a certain mystery of the Lord or a particular saint whose devotion they perpetuate and promote.

However, sometimes they are seen to be competing with the parish and have even been labelled “mini-churches”. Why though? They have a spirit of camaraderie very similar to that in the early Church, as found in the Acts of the Apostles. They are our expressions of the Latin American Small Christian Communities.

Sodalities provide a sense of belonging, warmth, sharing, common vision and concrete expression of filial love which is largely found wanting in our parishes. To a great extent, the latter tend to be bureaucratic and many have practically become, in the words of St John Paul II, “sacramental filling stations”. 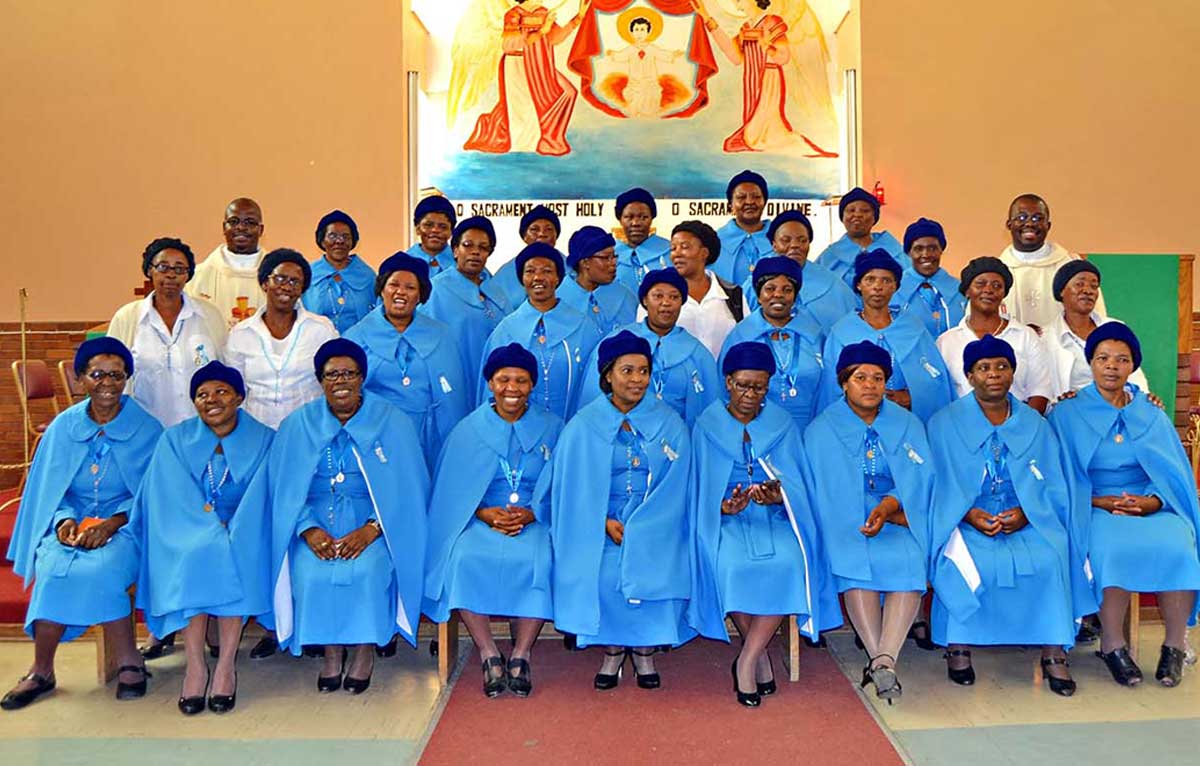 Like any ecclesial formation though, sodalities stand in need of on-going formation and continuous renewal (the aggiornamento of Vatican II). A number of them do overemphasise monetary matters and uniform issues, and some get involved in unhealthy competition with each other to the point of neglecting their foundational charism and core vision. 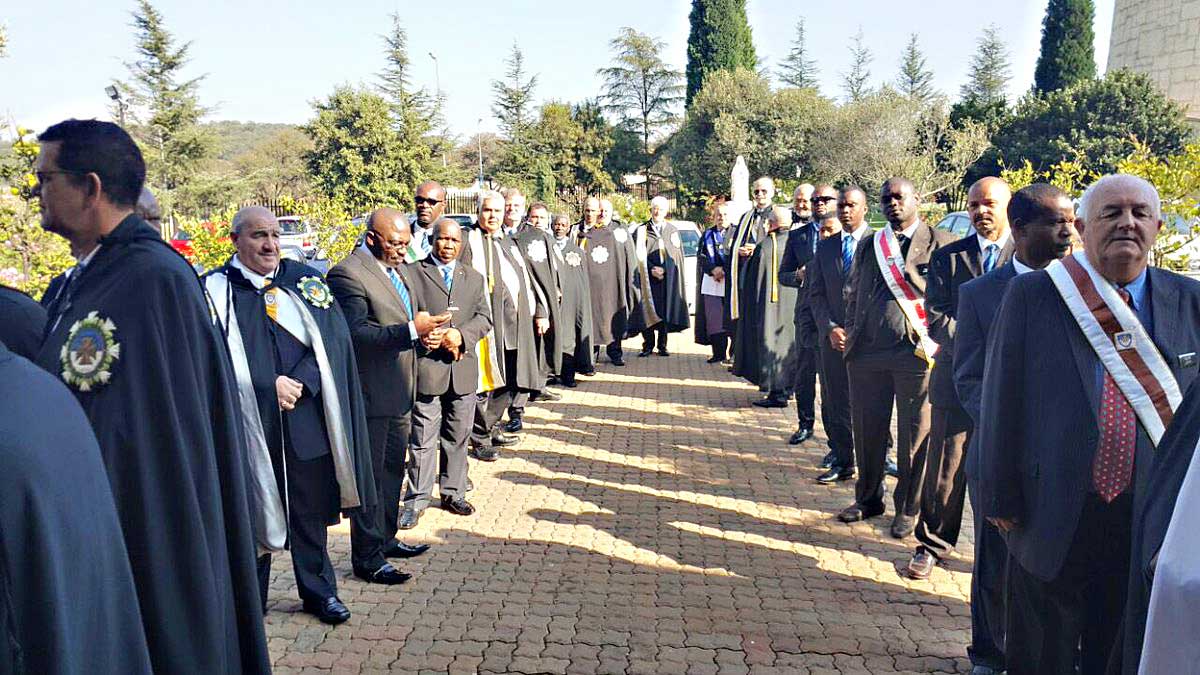 With the fatherly guidance of the bishops, the icons of unity, these different parts of the one Body of Christ (1 Corinthians 12:4-31) can only enhance our witness of Christ and his love to the world.

Fr Mngadi is a priest of the diocese of Mariannhill. He will look at different types of sodalities over the next few editions of The Southern Cross.