Birds of a Feather: United Under a Charism 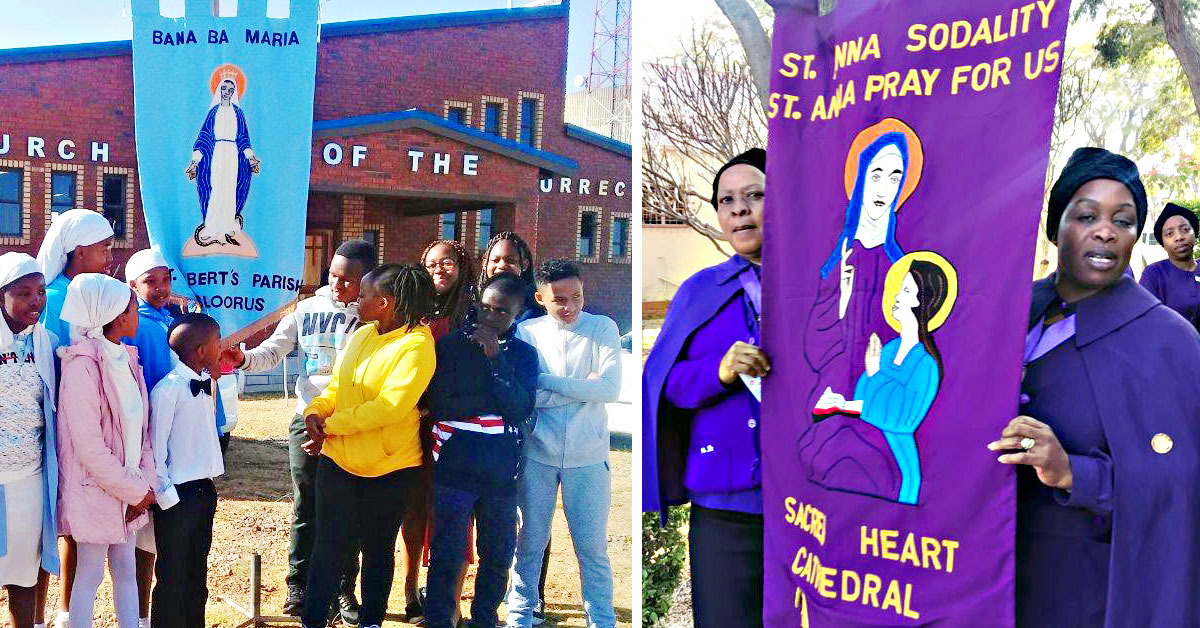 An old adage suggests that “birds of a feather flock together”. This is also an anthropological truth. People who share the same things tend to group together. Among other things, this is for support in sustaining their state of life.

Christianity was built on this “flocking together” mentality. Those who bought into Jesus’ idea and mission moved with him and were “with him, so that he may send them [later]” (Mark 3:14). These followers, later to be known as apostles, left their marital homes and parental responsibilities (notwithstanding, Paul’s argument in 1 Corinthians 9:5) to identify with the celibate, childless and itinerant Jesus.

The early Christian community followed suit. Many sold all they had, put it at the feet of the apostles for common use, and lived together (Acts 2:44-47). The eremitical and later monastic movements were to follow the same principle. Even the priests formed a presbyterium around the bishops, which was the precursor of what is now called the cathedral chapter (canons 503-510). 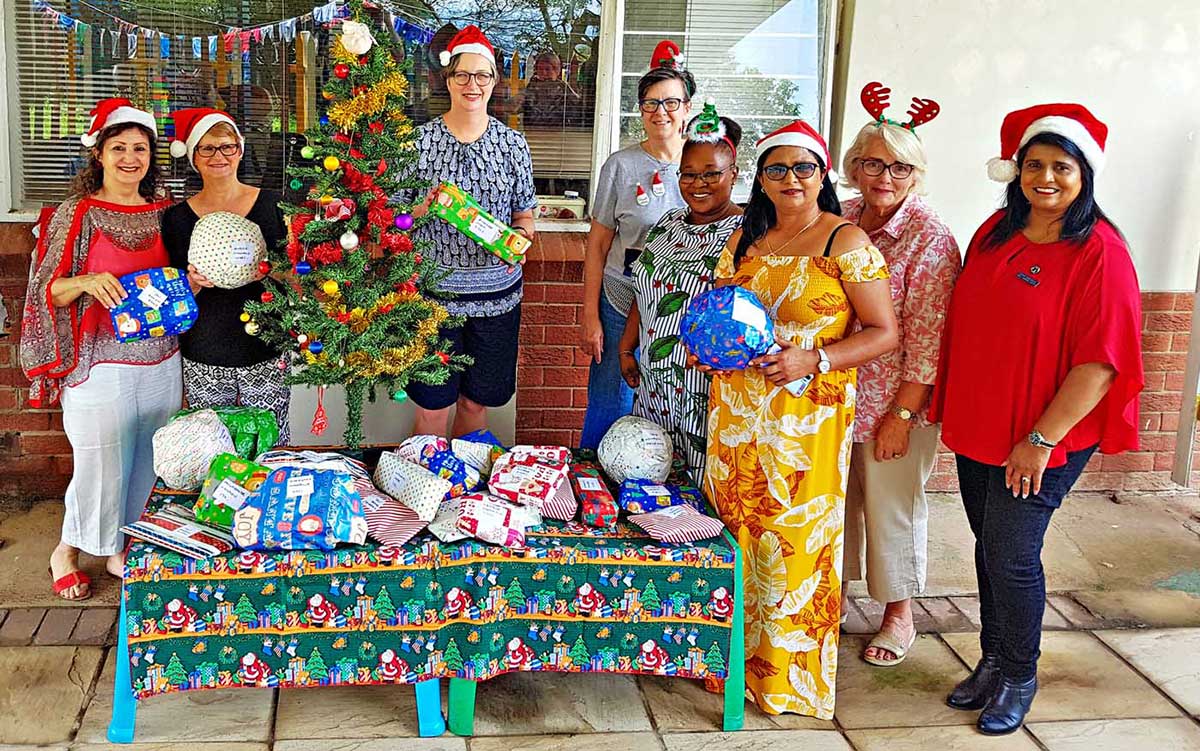 Besides uniting under a charism, apostolate or vision, many lay people also formed themselves into associations that spoke to their state of life as children, youth, young adults, men, women, husbands, wives and so forth. These associations were meant to feed into their living the Gospel according to that state.

Among those within this group who have a presence across the bishops’ conference territory (Botswana, eSwatini and South Africa) are Masolenyana a Kriste Morena (Little Soldiers of Christ the King), Holy Childhood Association, Children of Mary, Daughters of St Anne, Sodality of St Joseph, Catholic Women’s League, Catholic Women’s Association, and the Knights of Da Gama. 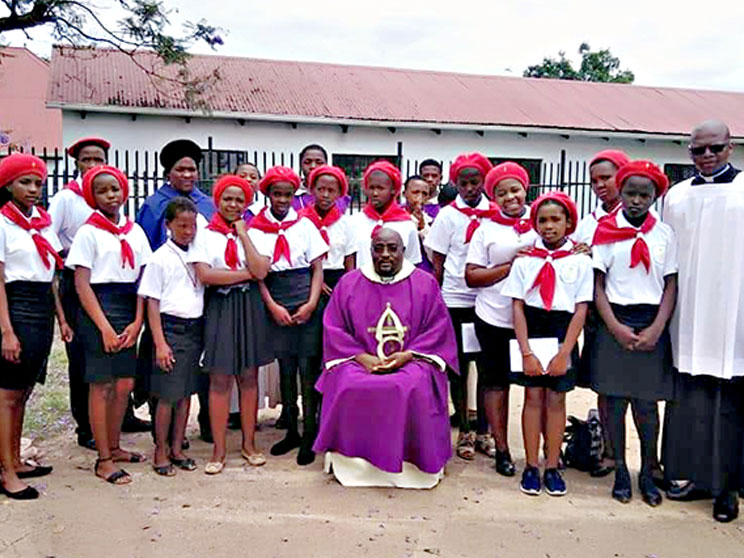 There are, however, others which remain merely at a parish level or at a supra-parish level with or without the diocesan bishop’s approval. They prefer fluidity in lieu of the rigidity that is necessary to keep the bigger sodalities intact and in line. They may also be avoiding the payment of “subscriptions” that have become so central in many sodalities.

However, as the gender and other categories of humans/persons are increasingly becoming blurred or are crumbling, sodalities which embrace all — irrespective of age, marital status and so on — are emerging as stronger. The perfect example of this is the Sodality of the Sacred Heart.

The devotion to the Sacred Heart (which a number of members do not overly stress in their spiritual life) comes secondary to the “all-embracing” nature of this group. This sodality provides a community with warm camaraderie (and identity) which the parish/deanery/diocese may lack, and it carries no exclusivity of any nature (be it gender, marital status, apostolate) which is characteristic of other sodalities. 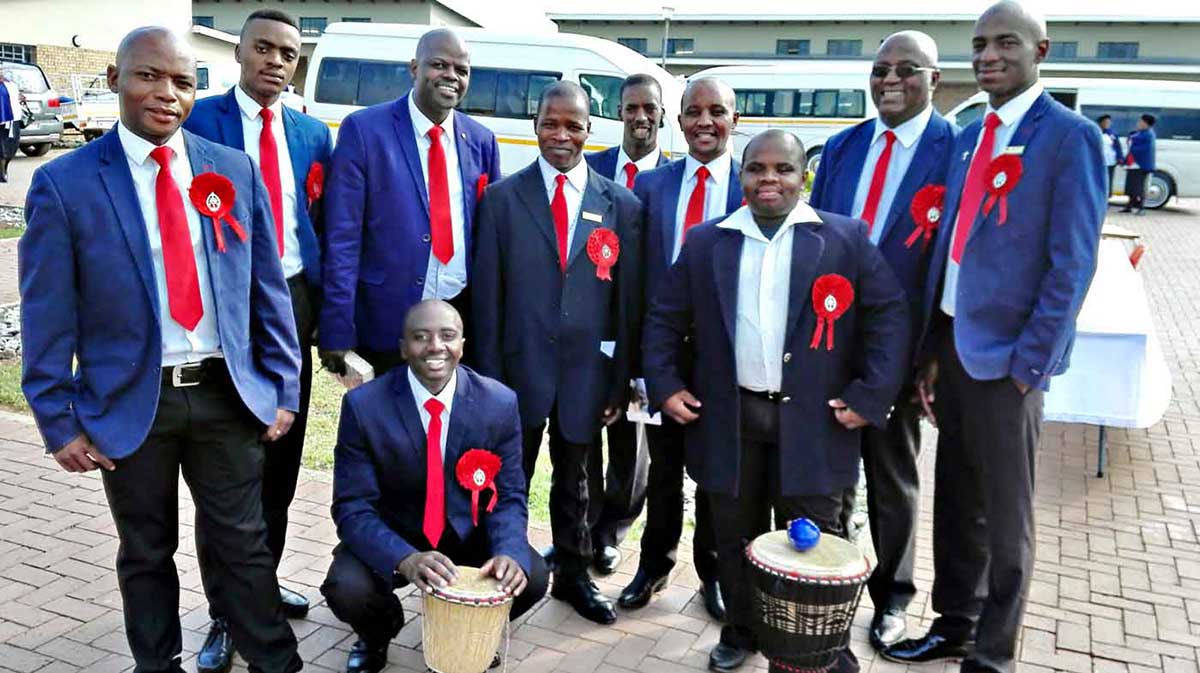 This fact eminently explains why it is the largest and the fastest-growing sodality in South Africa.

Sodalities of this category are the strongest. A bishop, who recently died, once exclaimed after one of them held a “national conference” in his diocese: “They are a mini-Church.” Indeed, that is true. Many members of these sodalities pay more allegiance to the sodality than they will ever do to the parish and the diocese. However, as groups, they form the cornerstone of many parishes, deaneries and dioceses in stewardship of time, talent and treasure. 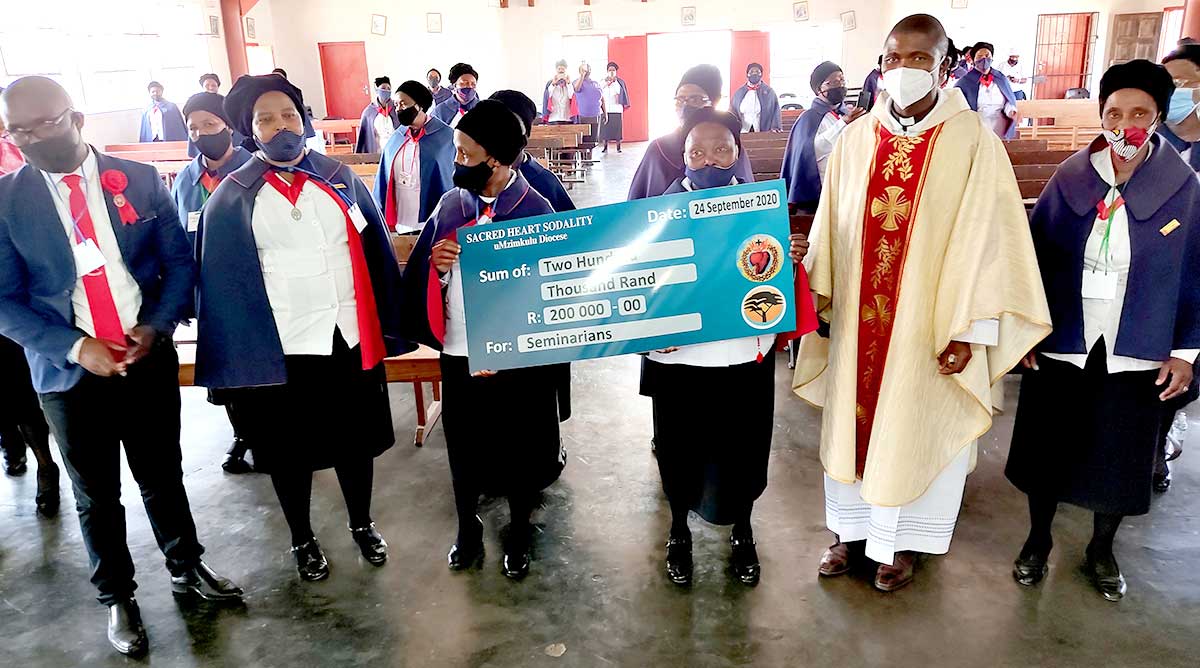