CPLO: Zuma Judgment is a Powerful Affirmation of the Constitution 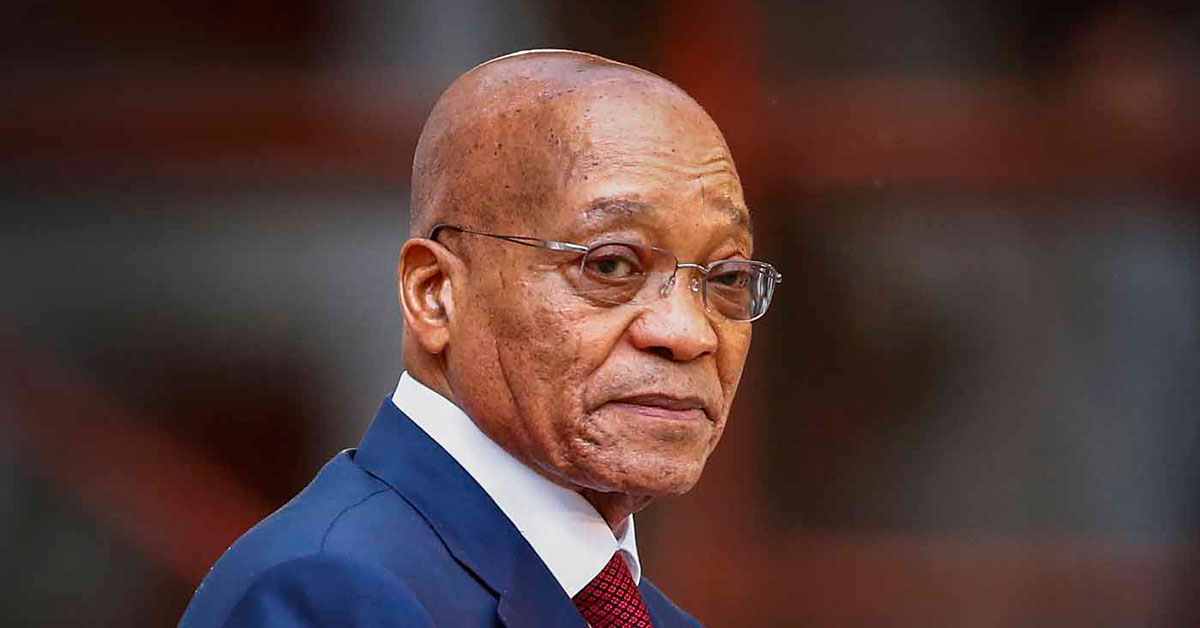 Tuesday’s Constitutional Court judgment against former President Jacob Zuma is “a powerful affirmation of the key constitutional principles of equality before the law, and of the application of the law to all its subjects, without fear or favour”, according to the Catholic Parliamentary Liaison Office (CPLO).

In a split judgment, the Constitutional Court sentenced the former president of South Africa to a 15-months jail term for contempt of court. Zuma had refused to follow summons to appear before the Zondo Commission of Inquiry into State Capture.

“If anyone doubted the resolve of the courts – and quite a few cynical voices were raised in recent months, claiming that the Court would not dare to send Mr Zuma to prison – hopefully this judgment will give them pause,” said Mike Pothier, the CPLO’s programme manager, in a statement.

Pothier noted that “even in some more sympathetic eyes, the reputation of the Constitutional Court had taken something of a knock recently”, mostly relating to “ill-advised utterances” by Chief Justice Mogoeng Mogoeng. “This judgment, legally rigorous and delivered in firm, uncompromising terms, with high dignity and gravitas, fully restores” that reputation, Pothier said.

The judgment should give other politicians cause to “rethink their strategy of respecting the law only when it suits them”, he said. “The recent calls by the EFF leader Julius Malema for his followers to defy the Covid-19 lockdown regulations, and his intimidatory threat to stage a sit-in at the home of a senior health official, for example, fall into this category.”

Pothier noted a tendency over the years “for various government departments and officials to ignore court orders, especially in matters of social justice to do with refugees and migrants, social welfare, and the provision of basic services and socio-economic benefits. This judgment should send a shiver down their spines. It will not take long for activists to recognise it as just the precedent they need in order to seek contempt of court convictions against defiant ministers and uncooperative officials.”

Pothier noted that in her judgment, Acting Deputy Chief Justice Sisi Khampepe observed that, “having no constituency, no purse and no sword, the Judiciary must rely on moral authority”. The Constitutional Court has “vindicated and enhanced” that authority with the Zuma judgment, Pothier said. “But it should also, in our constitutional order, be able to rely on something more than its own authority – the cooperation of the other arms of State, especially those charged with enforcing justice,” he added.

“In this regard, a grave duty now lies with the Ministers of Police and of Correctional Services. They will be required to see to it that, if Mr Zuma does not hand himself over within five days to begin his sentence, he is arrested and taken into custody. Given the militant rhetoric that some of Mr Zuma’s supporters have already produced, it is to be hoped that the ministers have a plan in hand.”

Referring to Zuma, Pothier said it was sad that “someone who, in his youth, served ten years on Robben Island as a political prisoner, and who then spent decades in exile, should at the end of his career suffer this ignominy”.

Zuma, he said, is three times a victim: “of the horrors of apartheid; of the self-seeking and avaricious crowd that has surrounded him since his return to South Africa 30 years ago; and, of course, of his own venality, which led him to foster a culture of corruption at the cost of those whose rights he took an oath to uphold.”