Them and Us: Will They Bridge the Divide? 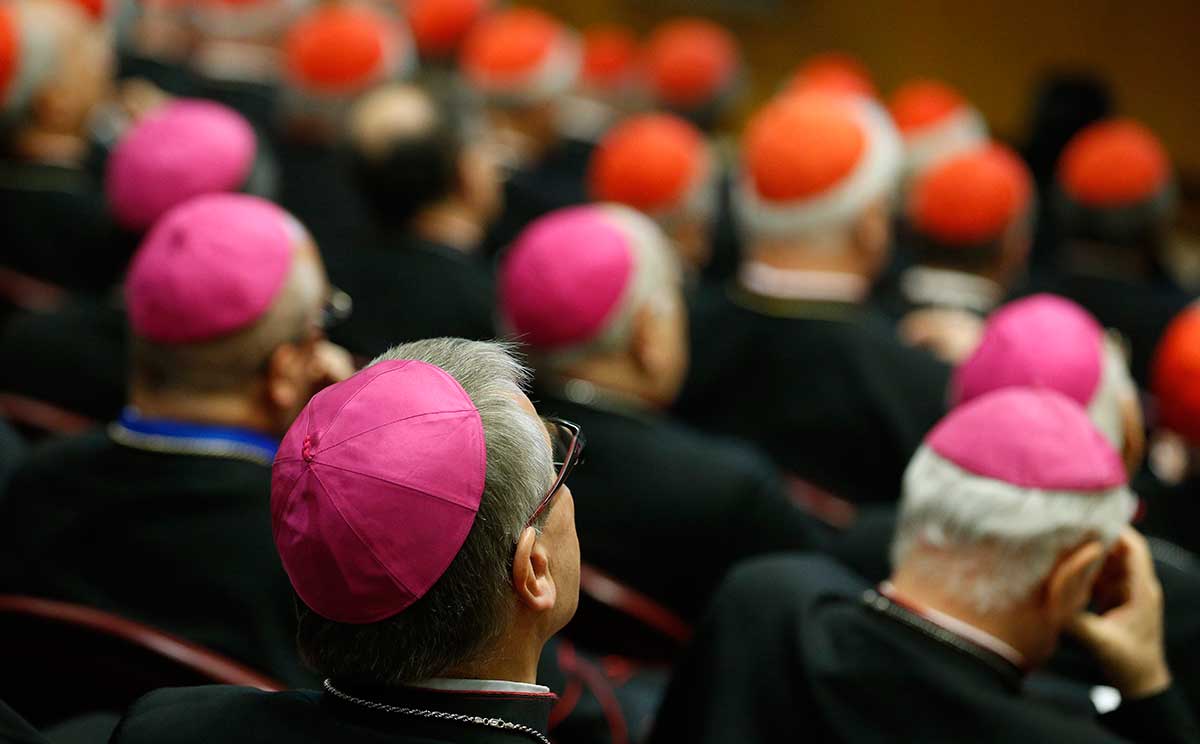 We live in an inclusive age, a time when you have to be careful with what you say and how you say it. And so it should be. It is not long since very different norms were accepted with little thought as to consequence.

We would speak of ‘our place in society’ in a casual yet defining manner, as though it was pre-defined with unchangeable rules and codes of practice. That was the way things were so there was no need to speak of change.

When such a challenge was voiced in the early years of the 20th century on the issue of voting rights for women it brought protest on to the streets in the United Kingdom. It took enormous courage and determination to give voice to an alternative view, often resulting in jail and the agony of forced feeding before the case was won. With protest suspended during the First World War, the Representation of the People Act, passed in 1918, gave the vote to women over 30,  reduced ten years later to 21. Change comes in small bites.

The experience of the war years only served to highlight the glaring anomaly as many thousands of women took enlisted men’s place at the factory workbench. It was the start of significant change that swept through the century radically changing relationships within our society. Much has been written on this topic and we are familiar with the consequences. But have we learned from the experience?

We now live in a more tolerant, yet still flawed society, a society where the culture of ‘them and us’ still prevails. Sadly our Church is not without blame. Maybe we can examine a few instances that we accept with seemingly little hesitation.

How many times have we heard the phrase ‘the people in the pews’ referring to parishioners gathered around the table of the Lord to share in the Eucharist? It might seem trivial but it speaks of division between priest and people. It tells a story of circumstance that has been accepted without question over many years.

The very fabric of our churches serves to reinforce the phrase. A shared environment was the principle behind the circular design of many churches post Vatican II. We easily ignore the effect of the fabric of our place of worship on the liturgical action that takes place there.

Serried rows of pews, suggests spectators rather than participants. Contrast our familiar church experience with the occasion of the Eucharistic gathering round a dining table in our homes when a house mass is celebrated and the point is made.

How many times have we heard the phrase ‘the people in the pews’ referring to parishioners gathered around the table of the Lord to share in the Eucharist? It might seem trivial but it speaks of division between priest and people. It tells a story of circumstance that has been accepted without question over many years.

Contrast the elaborate vestments that were once the common currency of sacristy wardrobes with a simple alb and stole. Dignity is maintained, exaggerated decoration is the welcome casualty,

Styles of address offer another point of contrast. Titles offered for long service serve to divide a community. This of course reflects the societal pattern in our own country with the honour system and heredity titles given out as part of political patronage.

In the end what is at stake is a means of power and control. When a group is divided, one section finds a means of exercising superiority and control is perpetuated. Those who have a voice are reinforced by behavioural patterns that justify their position.

The recent recognition by Rome that women might act as lectors was a case of Canon law catching up with practice, not before time.

On a much broader front, the division between rich and poor continues to haunt us with its clear injustice. It is obscene that a small group of individuals and a select group of nations have such unbridled wealth. Some recognise their privilege and make a great effort to redress the balance. This disparity has been brought into focus through the COVID crisis. The need to ensure the availability of vaccines has highlighted the inability to manage adequate distribution in many Third World economies. Ironically given the nature of this world-wide contagion, self interest would dictate vaccine sharing for the virus has no respect for national boundaries, however clearly they might be drawn on a map.

In so many aspects of our lives, we are at last coming to recognise that we are all in this together whatever constructs of division we might devise to support the alternative point of view.

Coming to terms with change demands a radical re-examination of our present position.

The Church faced such a position during the early 60s with the visionary calling by John of the Second Council of the Vatican. For a while a breath of fresh air invigorated the Church, only to be diminished in subsequent years as the brakes were applied. The arrival of Francis has offered renewed hope and confidence that the fruits of the Council may still be unwrapped and the gifts distributed.

The format of Synodality has been a recurrent concern of Francis. In fact, the next ordinary Synod of Bishops will be a synod on synodality, as the Vatican announced in early March. Originally called to gather in Rome in October 2022, it has now been postponed to the following year to allow time for greater consultation.  Bishops from around the world will meet to discuss the theme: “For a synodal Church: communion, participation and mission.”

Synodality, as defined by the International Theological Commission in 2018, is “the action of the Spirit in the communion of the Body of Christ and in the missionary journey of the People of God.” “Without the Holy Spirit, there is no synodality,” Pope Francis said.

The calling of a synod is generally understood to represent a process of discernment, with the aid of the Holy Spirit, involving bishops, priests, religious, and lay Catholics, each according to the gifts and charisms of their vocation. Francis sees working through synods as the key for the Church in the future.

It has been suggested that the calling of this Synod is the most significant event since John XXIII summoned the Second Council of the Vatican in the early 60s.

“Synodality is a style, it is a walk together, and it is what the Lord expects from the Church of the third millennium,” Pope Francis said last November. The key question now is who participates on the walk and whether or not their voice is heard

The synod that took place in October 2019 was a special Synod of Bishops from the Amazonian region. Their wish for the option for the ordination of married men to the priesthood was not taken up in the final Report, ‘Beloved Amazon’. It was a disappointment to many that an opportunity for constructive change was missed.

So much of our life experience is the story of two points of view. If there is to be a meeting of minds then there must first be a listening to words and an opening of hearts, for you cannot understand the need for effective solutions if you don’t first appreciate the problem. Our past is not easily forgotten under a cloud of mist. Maybe we should tread with greater care the difficult road that lies ahead in order that the many divisions might be healed.