I become confused about the existence of purgatory as a destination for the souls who have not repented for all their sins before they died. If these souls are being cleansed by God himself, how can our prayers help them when we pray for them and beg God to be merciful and to let them rest in peace? D Samuels 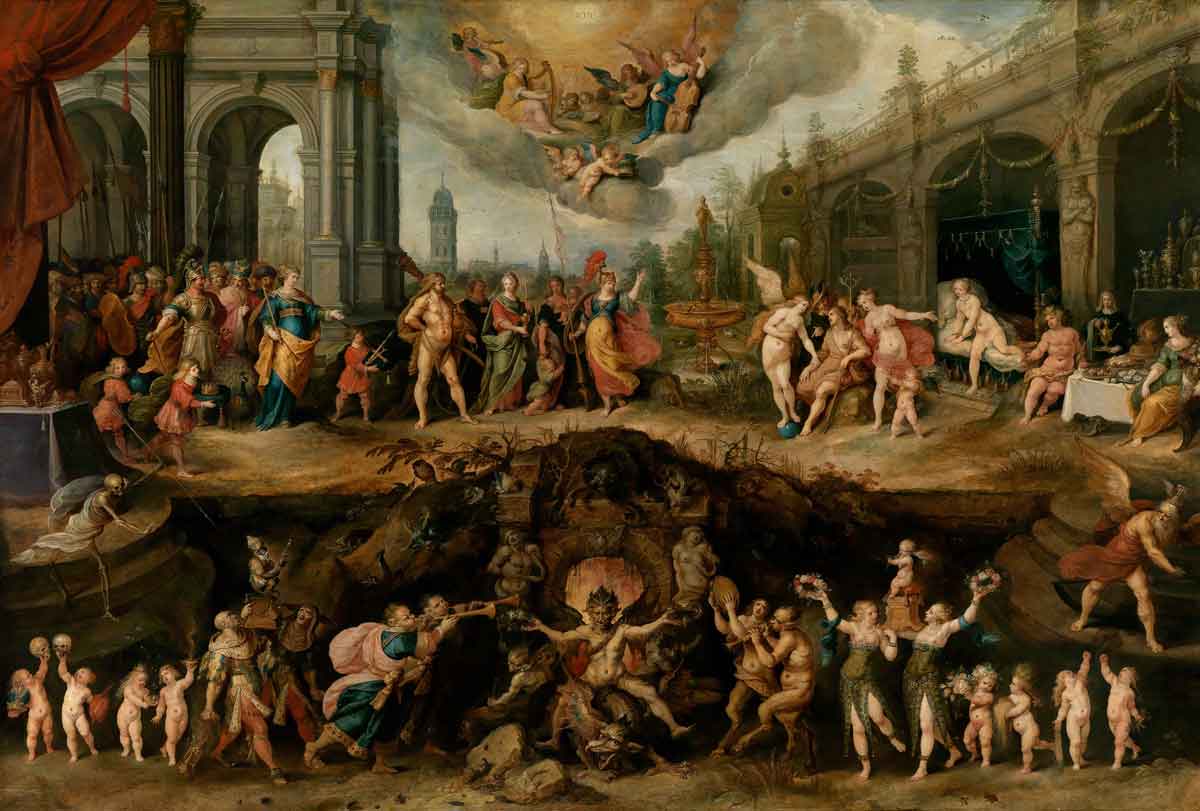 In Old Testament times, there is evidence of prayers for the dead. Maccabees 12:40-46 mentions sacrifices offered for the dead, so that they may be freed from their sins.
Jesus also gave this warning: “Let anyone speak against the Holy Spirit and he will not be forgiven either in this world or in the next” (Matthew 12:32).

The dead would not need prayer if they were already in God’s heavenly presence, nor if they were doomed to hell. The implication is that they are in an intermediate state.

In the early days, the epitaphs and inscriptions on Christian graves testify to the belief that the dead can be helped by the prayers of the living. The writings of the early Fathers of the Church up to about the 7th century tell of belief in the effectiveness of prayer for the dead.

The Council of Trent in 1563 spelt out the doctrine clearly, saying that purgatory exists and the prayers of the faithful can help those who are detained there, especially through the sacrifice of the Mass.

In medieval days stress was laid on the sufferings endured by the souls in purgatory, making them almost as fierce as the torments of hell. The image was that of the souls being cleansed by fire. In recent times the understanding is that the soul is purified or purged of the effects of sin in a different way.

When the soul receives the divine judgment, it is overwhelmed by the immense outpouring of God’s love and has a burning desire to return that love. Knowing its state of imperfection, it is in a bittersweet condition, craving God yet still feeling impure for his all-holy embrace.

In praying that the dead may experience God’s mercy, we trust that our Father will hear us and show them mercy.

The reason is that we are all united in Christ in the communion of saints. We live a life of supernatural grace that is not affected by physical death. In the words of the liturgy: “Life is changed, it is not ended”.

We cannot say anything about where purgatory is or what precisely the cleansing process is, but our faith assures us that purgatory exists, and that the souls detained there can be helped by the prayers of the Church on earth, particularly by means of the eucharistic sacrifice. Updated from 2014