Women of the Cross… 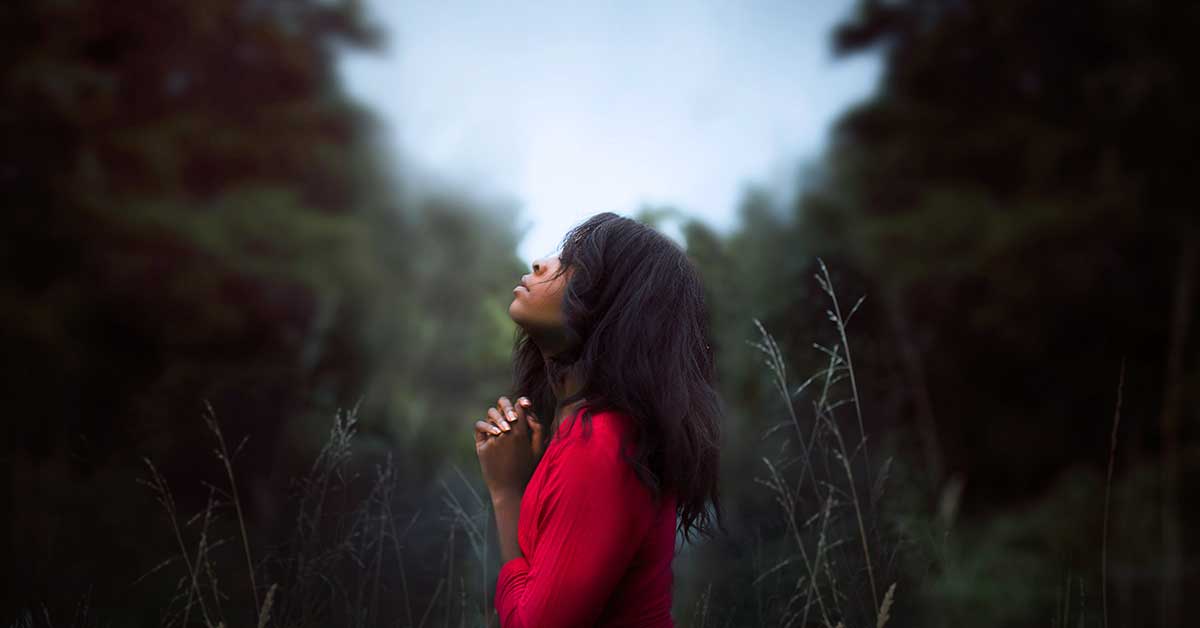 The 27th year of South Africa’s democracy ushers in a Women’s Day that is set apart from all previous years. In 2021, women in South Africa celebrate their victory against oppression, domination, sexism, racism and societal injustices in the midst of a worldwide pandemic and in the aftermath of the country’s first violent unrest in July.

As women step into Women’s Day celebrations, more than 300 families still mourn the traumatic and sudden death of their loved ones. Thousands of families are dealing with the aftermath of the pandemic deaths, not having had time to say proper goodbyes to their loved ones.

The silence of mental health and emotional well-being is broken and has become a new priority for open discussion. The impact of the pandemic on matters of economic justice, such as sustainable employment, is felt across lower and middle-class income earners. More women than men are now without employment. It holds major consequences for single-headed households, where women play a significant role in holding such families together.

The consequences of gender-based violence on women, families, the economy and society as a whole, has been captured by numerous researchers in multiple studies in South Africa and across the world. Yet one cannot refer to Women’s Day without acknowledging that the peace relationship between the genders is in disequilibrium and in dire need of reconciliation and restoration. Women in South Africa know pain, suffering, hardship, humiliation, rejection and even condemnation: their secrets tell a story – becomes a story. Women have been carrying the Cross.

Two such women in our universal Catholic community are St Teresa Benedicta of the Cross, a patron saint of Europe, and St Josephine Bakhita, patron saint of those affected by human trafficking.

St Josephine Bakhita’s life takes us through a journey from slavery to freedom, through hope and faith. A life journey of forgiveness and healing: a story of transformation. St Josephine Bakhita, born around 1869 in Sudan, was kidnapped by slave traders at the age of 9, beaten till she bled and sold five times to slave markets of Sudan. She bore 144 scars throughout her life. In 1893 Josephine entered the Institute of St Magdalene of Canossa and made her profession in 1896. She was beatified in 1992 and canonised in 2000.

In his encyclical Spe Salvi, Pope Benedict XVI considers St Josephine Bakhita as “an exemplary witness of hope”. He states that St Bakhita, who knew masters who despised and ill-treated her, discovered Christ as the Lord of all lords. She found in him a master who himself accepted the destiny of being flogged. She came to know that the Lord of all lords loved her, created her and knew her. She said: “I am definitively loved and whatever happens to me — I am awaited by this Love. And so my life is good.”

Pope Benedict said: “Through the knowledge of this hope she was ‘redeemed’, no longer a slave, but a free child of God.”  St Josephine Bakhita’s feast day is celebrated on February 8. She is a great saint in a modern-day world of exploitation, a source of hope and inspiration.

St Josephine Bakhita was The Southern Cross’ featured “Saint of the Month” in February 2021. Read more about her at https://www.scross.co.za/2021/07/st-josephine-bakhita-feast-day/

St Teresa Benedicta of the Cross, one of six patron saints of Europe, is a brilliant 20th-century saint. Also known as St Edith Stein, she was a leading German Jewish philosopher in a male-dominated world of philosophy at the time, a gifted scholar, the product of phenomenology and scholasticism, a scientist and a mystic. She was a self-declared atheist, who claimed to have fallen into disbelief and stopped praying at the age of 14, though her family was practising Judaism.  Born on October 12, 1891, she died as a martyr on August 9, 1942.

Edith Stein converted to Catholicism after being influenced by the autobiography of St Theresa of Avila and the works of St Thomas Aquinas. At the age of 43 she became a Discalced Carmelite and joined the monastery of Cologne for a life as a contemplative, a mystic in the making. She took the name Teresa Benedicta of the Cross, having fallen in love with Jesus Christ. She was beatified by Pope John Paul II at Cologne in 1987 and canonised in 1998.

Benedicta paved the way to integrate faith, family and work, developing a new model of feminism. She left us a practical example of the integration of Popes Paul VI and John Paul II’s approach of “new feminism”. The integration of her philosophical and theological anthropology, her psychophysical theory of the human person, left us with a profound insight into how to reach holiness, living a fulfilled life with its foundation rooted in Jesus Christ, the imitation of Jesus Christ.

As Edith Stein, she rose to prominence as a brilliant philosopher and broke new ground in philosophy and women spirituality. She left a rich body of intellectual work and became an advocate for women. As Benedicta of the Cross she died in the Holocaust. She offered herself to Jesus as a “sacrifice of atonement for true peace”. Her way to Auschwitz became her Way of the Cross — the science of the Cross in practice.

As women of faith navigate the 21st-century challenges — in the midst of pandemic suffering, public violence, gender-based violence, unemployment, and social injustices — may they draw strength from the lived experiences of the God-Man, Jesus Christ and The Cross.

May women’s faith be strengthened by the life of St Josephine Bakhita, her journey of hope and her triumph when she found Jesus Christ and surrendered herself completely and discovered true love. May women find inspiration in Josephine whose spirit could not be touched, no matter what she endured.

May the martyrdom of Benedicta of the Cross and her teachings inspire women towards a deeper search for the Christ encounter.

May women, like Benedicta, turn to the lessons drawn from Queen Ester in the Old Testament, who showed extraordinary courage, boldness and strength in a difficult situation.

We join St Benedicta of the Cross as she prays: “O my God, fill my soul with holy joy, courage and strength to serve You. Enkindle Your love in me and then walk with me along the next stretch of road before me.  I do not see very far ahead, but when I have arrived where the horizon now closes down, a new prospect will open before me and I shall meet with peace.”

We join St Josephine Bakhita in prayer as she said, “Be good, love the Lord, pray for those who do not know Him. What a great grace it is to know God!”

The opinion piece was compiled by Justice & Peace in the archdiocese of Johannesburg.