Communion for the Divorced? 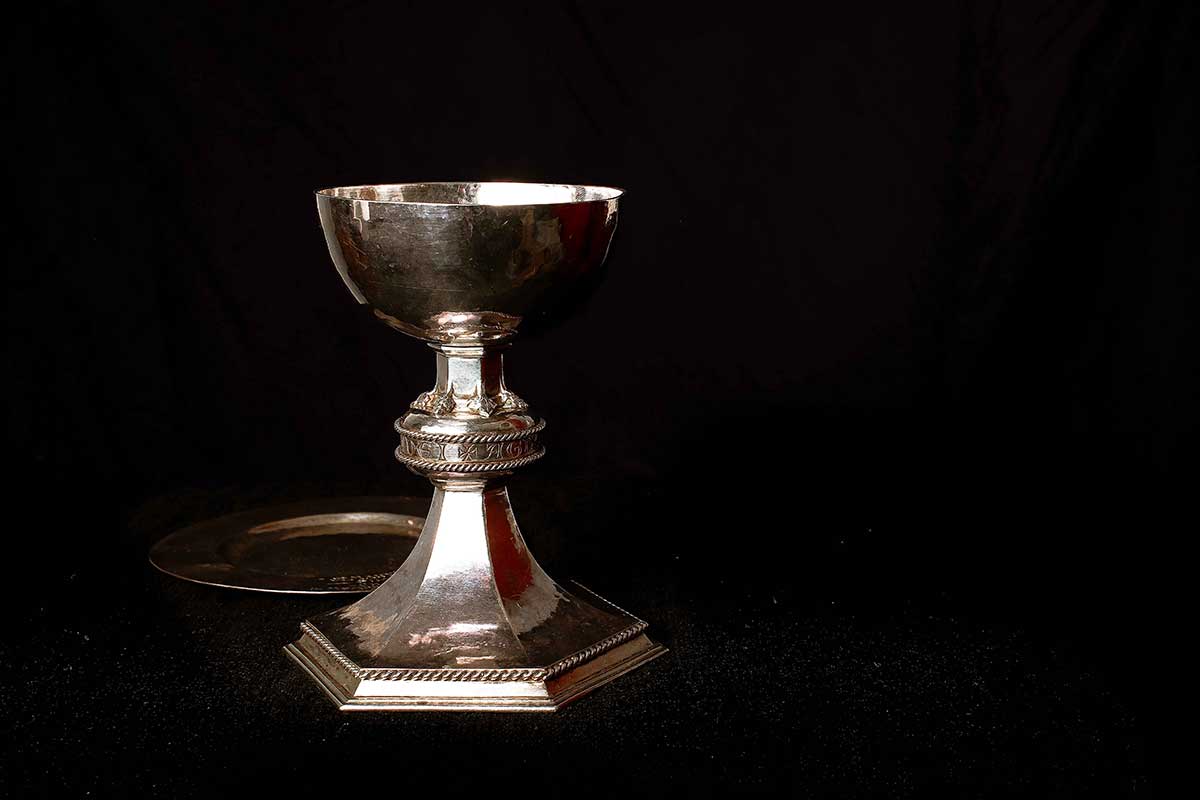 There seems to be a lot of confusion and opinion about whether a divorced person may receive Communion or not. In 1970 my wife left me for another man. I was the innocent party, and we got divorced. I applied for a canonical annulment in Pretoria and was told I could not receive Communion until the annulment was granted. The priest concerned passed away and nothing more was done. Years later I wanted to marry again and reapplied for my annulment, which I received and could go to Communion again. Any comment?

As the innocent party, you were entitled to receive Communion even after a civil divorce. As long as you had not attempted remarriage, you were free to go to the sacraments. The reasons why the priest in your case advised you not to go to Communion till your annulment was granted could have been because of special circumstances or because he was just being extremely cautious about the matter.

Divorced persons who have married again in a civil ceremony cannot receive Eucharistic communion as long as this situation persists (Catechism of the Catholic Church, 1650), so there is no confusion there’s but there is a lot of theological debate going on, at the request of Pope Benedict, to find new ways to accommodate such people. There are so many Catholics who, it has been said, are in that position and yet remain devoted to their faith, often even more so than other Catholics.

Some divorced Catholics whose second marriage displays the characteristics of a settled, more loving and fruitful union than their previous one, are often still hungry for the Eucharist. Since Jesus fed the hungry rather than those with lots to eat, it is argued that these Catholics ought to be allowed to receive Communion publicly in church.

This view is, of course, controversial and not acceptable to the Church at present. Meanwhile, there is always the possibility of an annulment. This is the Church’s judgment that what looked like a valid marriage was not a valid marriage because of some legal defect in the exchange of vows that form the permanent covenant of marriage.

Modern advances especially in psychology show us that human agreements are fraught with misunderstandings, ignorance, emotional problems and other influences on our decision-making. Annulments are not as complicated as before, but the Church retains the right to judge whether a marriage is valid or not.