When are Ordinations Invalid? 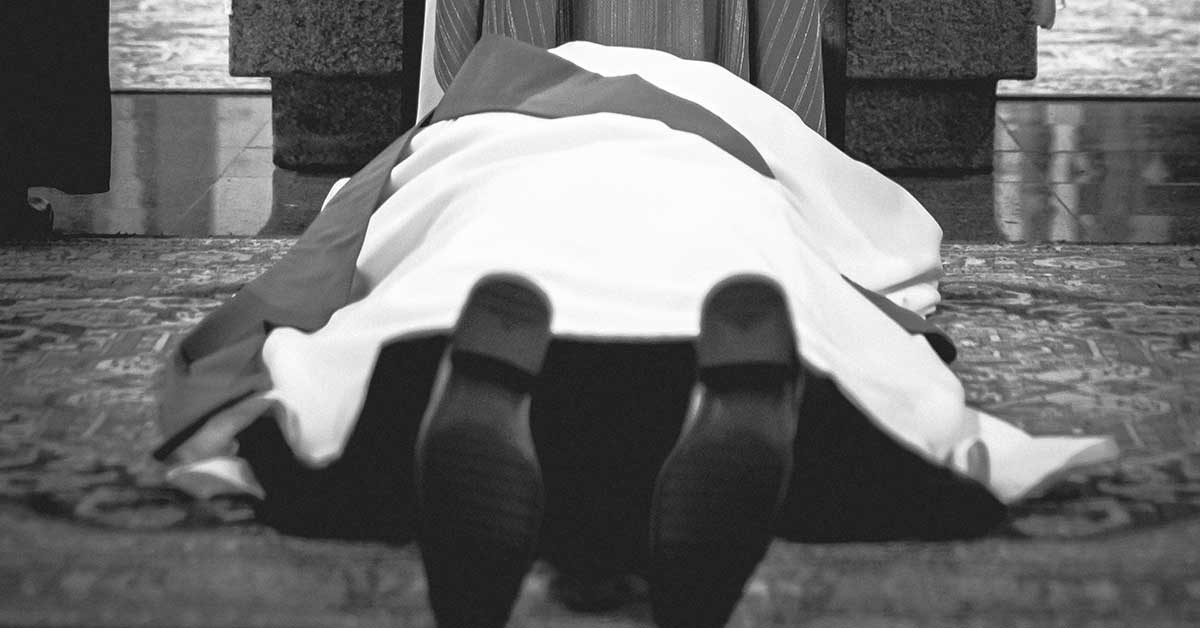 When is a person’s ordination by a bishop to the priesthood invalid? Does the intention of the one who asks for ordination play a role in this? What about the sacraments and Masses celebrated by an invalidly ordained priest?

In all seven sacraments, the liturgical rite consists of valid matter and valid form. The matter in ordination is the imposing of the bishop’s hands on the ordinand’s head, indicating that he deputes this particular man to the ecclesiastical office of priesthood. This laying-on of hands originated with the apostles (Acts 13:3).

The form of the sacrament is in the prayer within the preface of the Mass during which the ordination takes place. It asks God to send his Spirit and give the dignity of priesthood to the ordinand. So, a person is validly ordained only if he is a baptised male, if the ordaining minister is a validly ordained bishop and the correct matter and form are used.

The intention of the ordinand is of importance. The Church makes every effort to ensure that he fully intends to be ordained and is not acting under some constraint such as fear or force.

Before ordination he must write out and sign a document in his own hand in which he attests that he freely seeks ordination and will devote himself permanently to his ministry. Also, during the public ordination liturgy he is asked whether he freely desires the priesthood, and openly responds that he does, so that no doubts may remain.

If he should claim later that he did not freely ask for ordination, a full inquiry would be necessary, but the presumption in canon law is that his ordination is valid unless absolutely proved otherwise, which would be extremely unlikely.

Non-ordained persons cannot validly celebrate a rite that is proper only to the priest, such as the Eucharist, penance and anointing of the sick.