How Long is too long for Prayers of the Faithful? 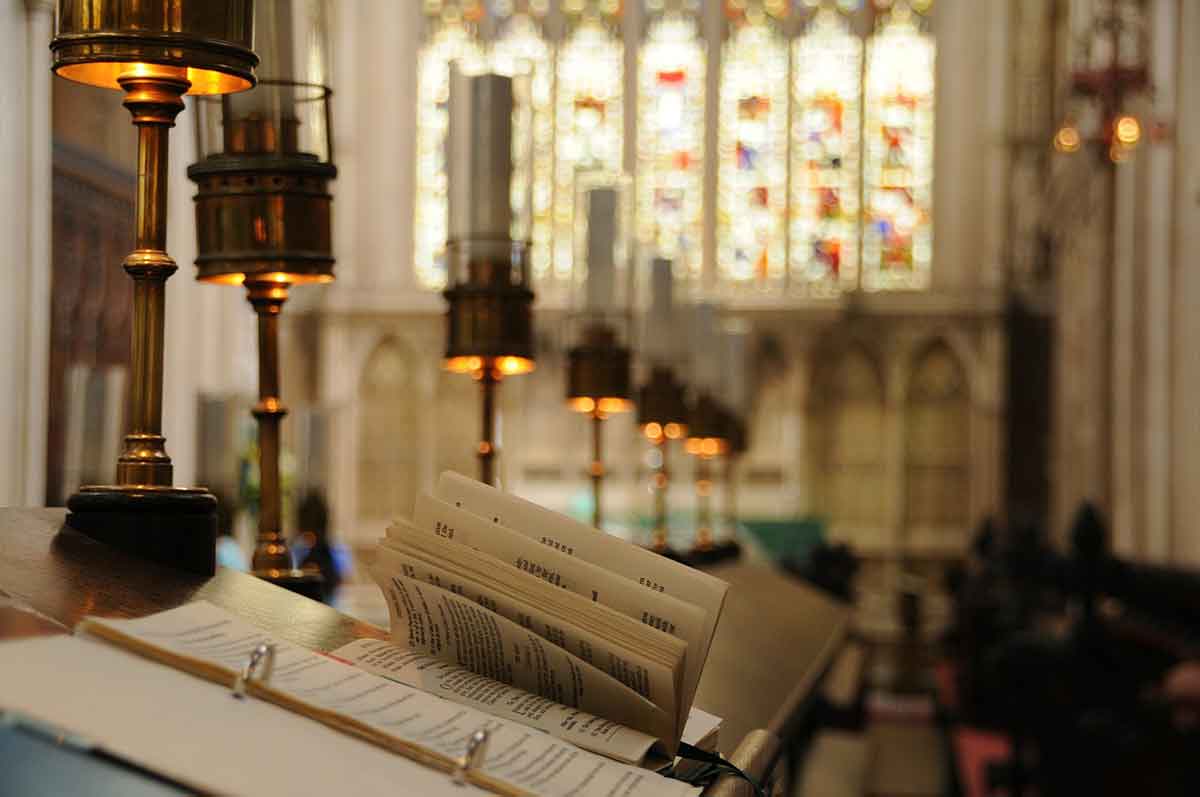 In our parish, the Sunday prayers of the faithful seem to go on forever. Sometimes there are as many as 15 petitions, all of them long-winded. I lose interest. Isn’t there a rule to control how many petitions there should be?

The General Instruction of the Roman Missal lays down plain guidelines for the prayers of the faithful. It mentions four categories of petition: for the needs of the Church; for public authorities and the salvation of the world; for those burdened by difficulties; for the local community. It also allows for relevant prayers on the occasions of weddings, funerals and other special events.

The priest who celebrates the Mass directs the prayers of the faithful. He introduces them, invites the faithful to pray and then concludes them.

The instruction tells us that the intentions announced should be succinct, sober, composed freely but prudently and express the prayer of the entire community.

The first word should be noted. Something that is succinct can be said to be expressed in a nutshell. This is the opposite of longwinded. A little discipline is all that is required to curb the human tendency to have to say something rather than to have something to say.

Great poets, writers, musicians, orators and actors are characterised by their ability to use restraint when communicating their message. The same applies to the prayers of the faithful.

These prayers, which essentially come from the hearts of the laity, should use the power of a few words to speak to the congregation’s receptive minds rather than to overwhelm them with verbosity and repetition.

For example, a simple request such as: For all who died and who lost loved ones and belongings in the recent earthquakes, will have more immediate impact than a litany of particular instances such as the earthquake victims, tsunami victims, flood victims, the poor, the needy, the depressed and so on, all lumped together.

Outside of Sunday Masses and other big celebrations, the prayers of the faithful may be slightly longer and more comprehensive than usual, as directed by the celebrant.

If your parish is having as many as 15 petitions at a Sunday celebration to the extent that you, and probably a lot of others too, lose interest, I think someone has not read the General Instruction of the Roman Missal,  69 to 71.