Was Christ’s Blood Shed for All or Many? 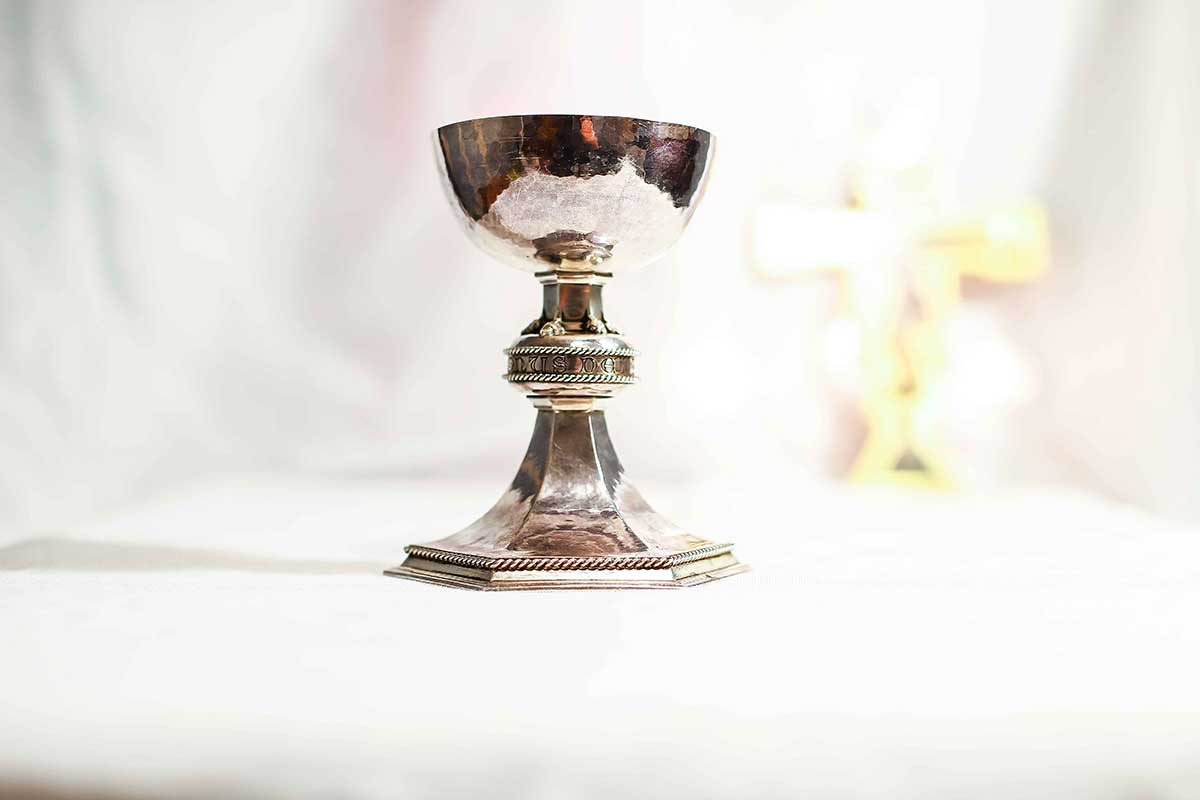 The Roman Rite is the conventional way in which the Church in the city of Rome celebrated the Mass and sacraments from the earliest times. Rome, the seat of the successor of St Peter, was the principal bishopric in Christendom, and so all lands of Europe and elsewhere where Latin was understood, adopted the rite with ease. This is why it is also known as the Latin or Western rite.

To this day, the approved text of the rite, known as the typical edition, is in Latin. Any translation for liturgical use in another language must agree with the precise sense of the original Latin before it can be approved in Rome. The pope, as bishop of Rome and head of the universal Church, sees it as his right and duty to keep a watchful eye on the way the Roman liturgy is practised in foreign parts.

When the International Commission for English in the Liturgy sanctioned the English translation of the new order of the Mass in 1973, there was some concern in Rome about the text which was considered inexact as a direct version of the Latin original.

Your query concerns the revised text approved in Rome in 2010 which is now in use.

The phrase poured out for you and for many is deemed to be closer in meaning to the original Latin liturgical words pro vobis et pro multis effundetur than shed for you and for all (see Mt 26:28).

The Latin word to pour out is effundere but, interestingly, it can also mean to shed, as in shed blood. The same word is found in Genesis 9:6 and Romans 3:15, translated in the Jerusalem Bible as ‘shed’. Yet in Acts 2:17-18 it is rendered as pour out. The Revised Standard Version puts Mt 26:28 into English as shed, whereas the Jerusalem Bible has poured out.

The preference for many over all is because in all texts, Greek, Latin and subsequent translations, many (not all) occurs in Mt 26:28 and in the official text of the Roman rite.