Was William Shakespeare a Catholic? 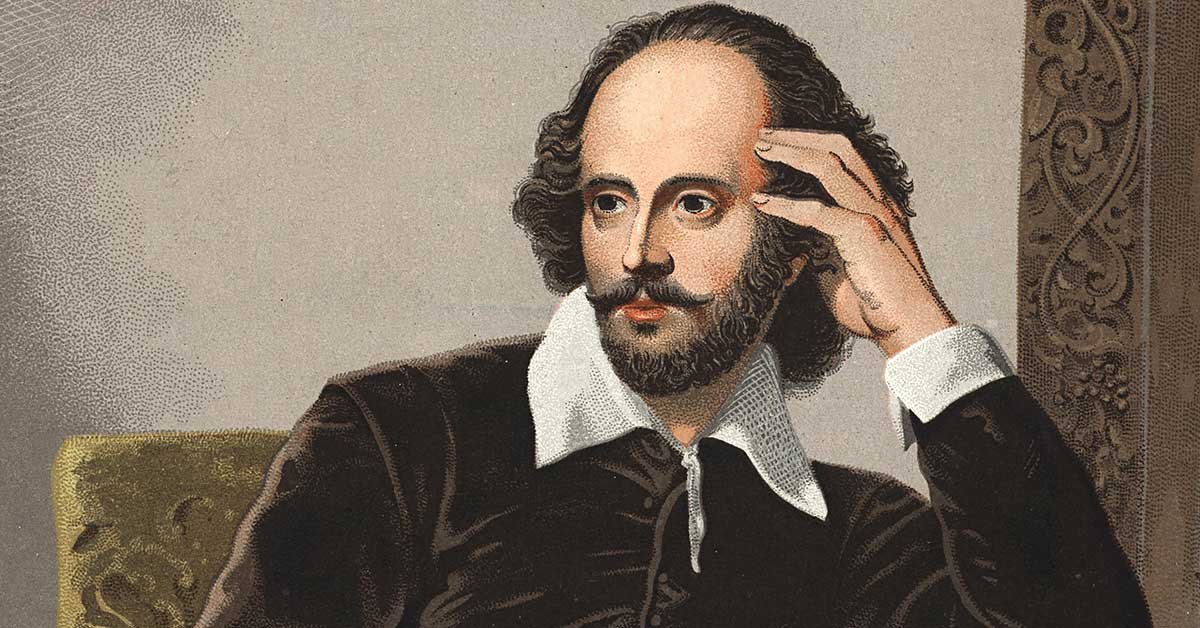 Question: A friend claims that William Shakespeare was a Catholic? I had not heard that before. Is it true?

Answer: We cannot prove that Shakespeare was a Catholic — nor that he was not. Rather little is known about the writer who lived from 1564 to 1616. While his mother came from a prominent Catholic family, his father, John Shakespeare, held public offices which were not entrusted to Catholics in Elizabethan England.

None of that rules out that, like many of his contemporary Protestants, Shakespeare had secret sympathies for the Church of Rome at a time when being a “papist” was dangerous. He certainly was not anti-Catholic, and he had so-called “recusant” Catholic contacts. He might even have married Anne Hathaway in a Catholic ceremony.

Some scholars claim to detect Catholic sympathies in The Bard’s plays, but those are indications based on interpretation. Other scholars, conversely, claim to find evidence that Shakespeare was a loyal conformist Protestant.

This is a debate neither side of the argument can hope to win, because of the lack of indisputable and conclusive evidence either way. But it is possible that Shakespeare was secretly a Catholic.