When was the Old Testament written? 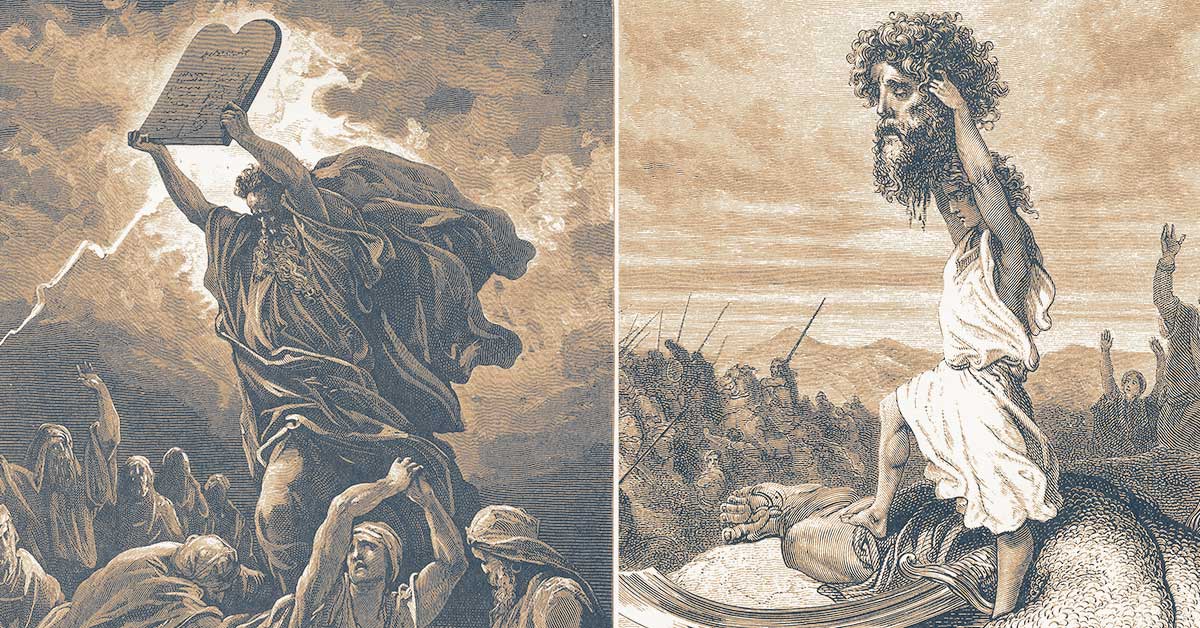 A preparation pamphlet issued to parishes for Bible Sunday tells us that the Old Testament writings first began in the time of Kings Saul, David and Solomon. Yet were we not taught that Moses wrote the Pentateuch, the first five books of the Bible?

Since the 19th century, there has been a wealth of ongoing scholarship examining and questioning the texts and the authorship of the many books of the Bible.

The Pentateuch (Genesis, Exodus, Leviticus, Numbers and Deuteronomy) has received particular attention, and you can understand why when, for one example, you look at the first two chapters of Genesis. In chapter 1 God makes male and female in his image, in chapter 2, like a potter, he fashions man from the clay and woman from man.

Discrepancies such as these led scholars to appreciate that various oral traditions and legends, which became folklore among the disparate tribes of antiquity, could hardly have been the work of one man or one eye-witness. Lots of accumulated themes and accretions deriving from Moses’ teachings were compiled in later centuries by Jewish authors and editors. In this, they also made use of their liturgy which routinely repeated the tremendous events of their deliverance by Moses from bondage under the Egyptians and their harrowing journey through the wilderness.

Around the year 950BC (King Solomon’s time) writers began to organise the written and oral traditions of the Israelites into new texts, especially because the establishment of the monarchy had stimulated the expectation of the coming of King David’s descendant, the Messiah.

Four schools of authorship are usually identified in the Pentateuch and each contains its unique origin and style of writing: where God is called Yahweh, where he is called Elohim, the contents of Deuteronomy and the theological or priestly approach, which dates from around 600BC.

We who have faith, sharing much of it with the Jews whose origins can be found in the faith of Abraham (Genesis 12), rely on our belief that there is one God who does not lose control of the history of the peoples of the earth. He has guided humanity through the ages, even through the adventurous times of the Pentateuch. The human authors of these texts were people of faith. What may be lacking in historical accuracy is negligible compared with the fact of their certainty of God’s benign influence in our world.