Why is Radio Veritas limited to Gauteng? 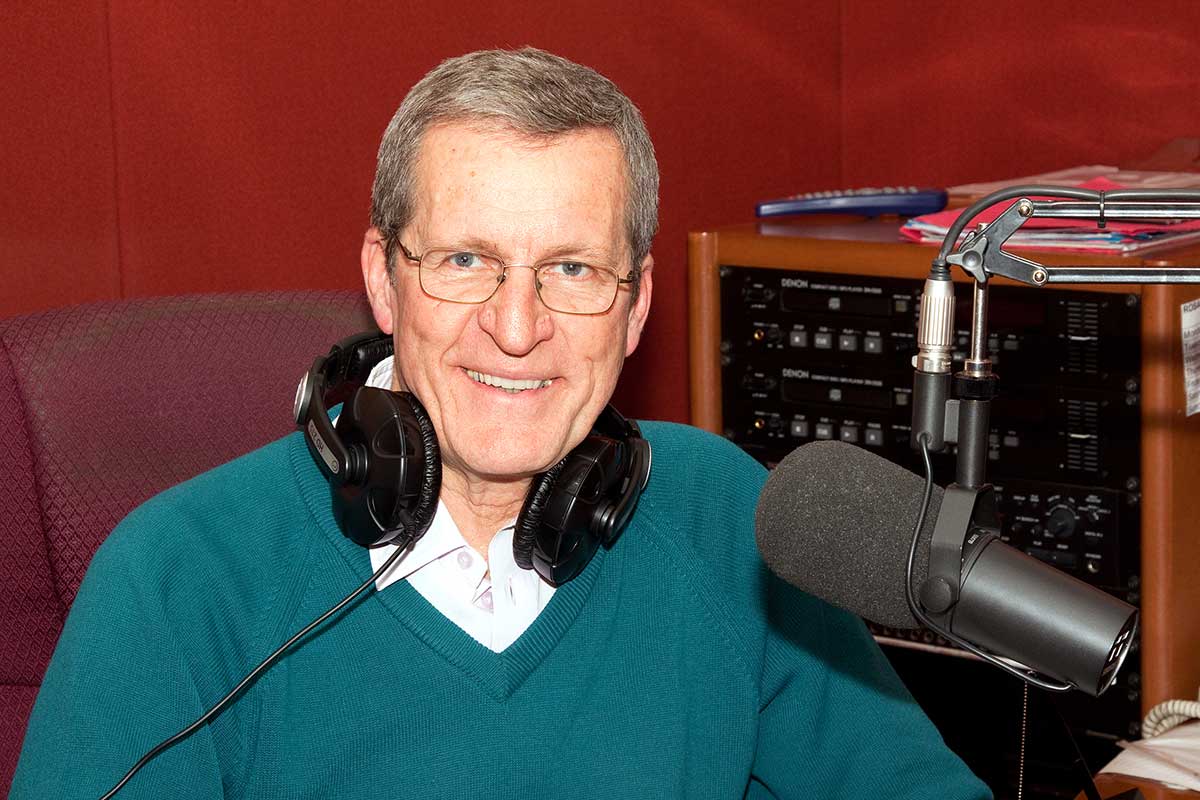 Question: Why is Radio Veritas, as South Africa’s only Catholic radio station, broadcasting only in Johannesburg and not nationally?

Answer by Günther Simmermacher: It is fair to ask why Radio Veritas broadcasts only in Johannesburg, as it does on the 576 AM frequency. But it is a problem not of Radio Veritas’ making.

Before Radio Veritas went on air permanently, its late founder, Fr Emil Blaser OP, tried for many years to obtain a licence to broadcast nationally, but the Independent Communications Authority of South Africa (ICASA) refused to license the station on grounds that it was not serving a geographically-defined community.

Veritas argued that it served a community-of-interest (namely the Catholic community) which is distributed throughout the country, but ICASA rejected that reasoning.

Only when Radio Veritas applied as a community station for Johannesburg — as South Africa’s most populous diocese — did ICASA issue a medium-wave frequency, on grounds that the station would serve a specific geographical community.

Thankfully, Catholics throughout South Africa (and the world) with the means to do so can tune in on livestreams (radioveritas.co.za) or on DStv audio channel 870.