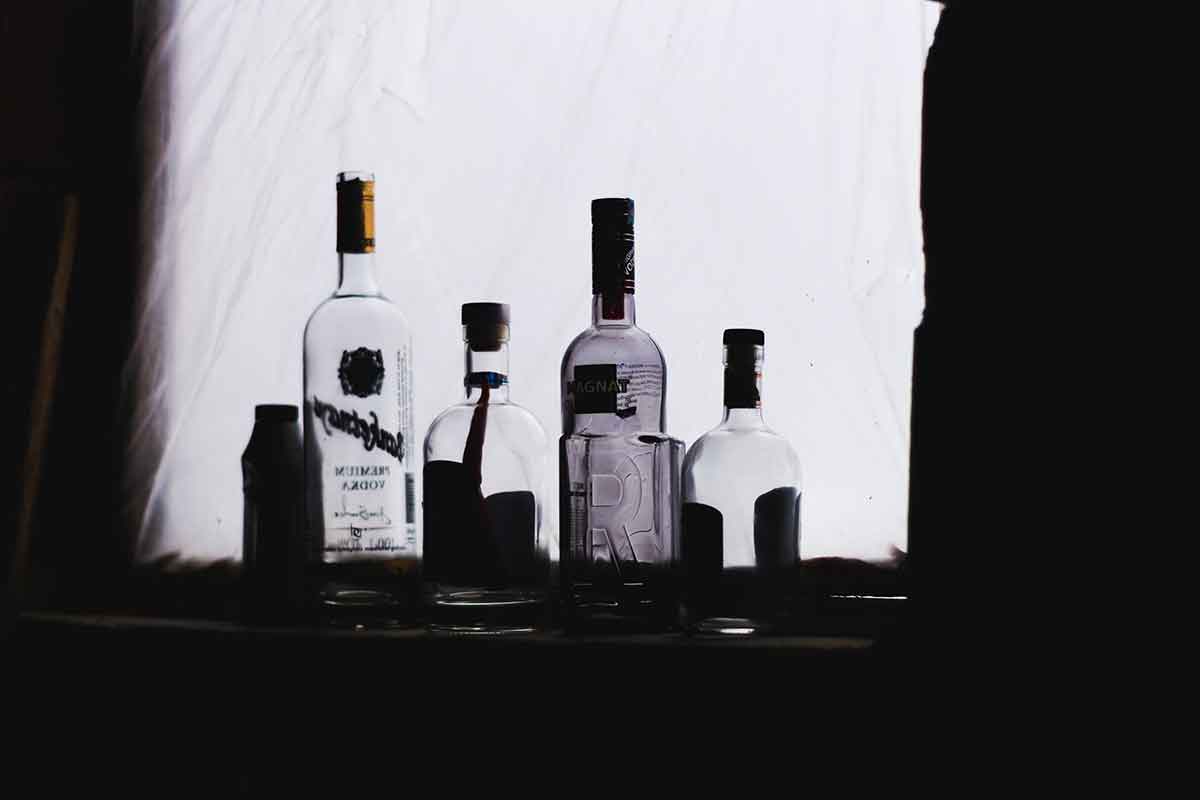 Question: Can a marriage between two baptised Christians be annulled if one spouse is an alcoholic?

Answer: Because all sacramental marriages are deemed valid unless proved otherwise, a formal declaration of nullity can be made only by a competent ecclesiastical court, known as a tribunal. The court will require grounds for the annulment to be presented in evidence. It will consider only events occurring before or at the time that the couple exchanged marital consent. Any situation that arose after the marriage itself cannot normally be considered.

Defining what is exactly meant by an alcoholic is not simple. Experts differ in their opinions, but in a general sense, alcoholics are those who repetitively consume booze to the extent that harm is done both to themselves and to their social circle, such as the family and at work.

Obviously, when someone is an alcoholic and cannot control drinking, their behaviour will disrupt harmonious marital relationships, which are of great importance in building up and maintaining mutual love, respect and stability among spouses and their children.

If a man, say, was a rehabilitated alcoholic before his marriage and his intended wife knew of his condition at the time of marriage, the marriage would be valid and not subject to nullity if he later relapsed into uncontrolled drinking. The reason for this is that she consented to marry a known alcoholic.

However, if she was ignorant of her intended husband’s condition, and if she would never have married him had she known of it, there could be grounds for a subsequent decree of nullity.

In the case mentioned above, note that the grounds for nullity are identified as existing at the time the couple exchanged their vows. If a marriage is being destroyed by a heavy drinking spouse whose behaviour cannot be related to a problem that existed at the time of the valid marriage, there is little or no hope of obtaining a decree of nullity.

In all applications for nullity, the evidence provided by independent witnesses, professional opinion or some other cogent proof such as written documents will be essential.

This does not mean that the marriage of an alcoholic is necessarily invalid but that alcoholism could be a reason to apply for a decree of nullity, depending on circumstances, which a trained canon lawyer could assess and recommend whether or not to present the case to the ecclesiastical court for a final decision.