Are Most Wars about Religion? 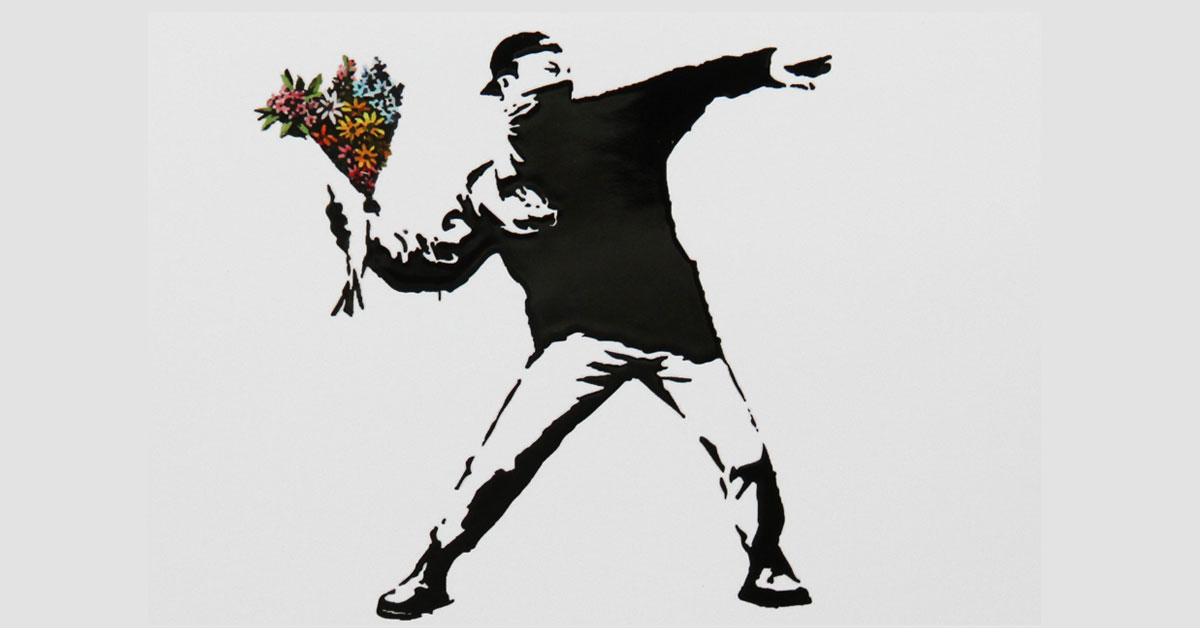 The flower thrower by Banksy, Jerusalem 2003

Question: On several occasions, I’ve heard people claiming that almost every war is about religion. I can’t believe that is true, but is religion really the most common cause for war?

Answer: The suggestion that most wars have been or are about religion, one which many secularists seem to trot out as received wisdom, has only a passing acquaintance with the facts. To define what exactly constitutes war and its causes may require book-length treatment, but an overview of armed conflicts in history — ancient and modern — shows that religion is not a common reason for war.

Of course, religion is one of several group identifiers by which one might classify warring factions. Others include nationality, ethnicity, ideology, social class, economic interest groups, and even criminal objectives — and many times these may overlap. The question here is this: Which military campaigns and civil conflicts have been caused primarily by codes of theology?

Religion is invoked in civil wars such as those involving Islamic terrorists like ISIS, al-Qaeda, Boko Haram or the Taliban. These groups might be said to represent a historical anti-Western ideology as much as an assertion of religious primacy.

A common view sees the Israel-Palestine situation as a religious rivalry between Jews and Muslims, but it’s really about land and control of water, as well as ethno-national identification. While religious sentiment may be invoked, theological dispute is not a driving force. In any case, the Palestinian people include Christians, who in the occupied territories are as much subjected by the state of Israel to dispossession and repression as are their Muslim neighbours.

The Northern Irish Troubles had a sectarian appearance — Protestants vs Catholics — but the cause was primarily political and nationalistic, driven by historical events. 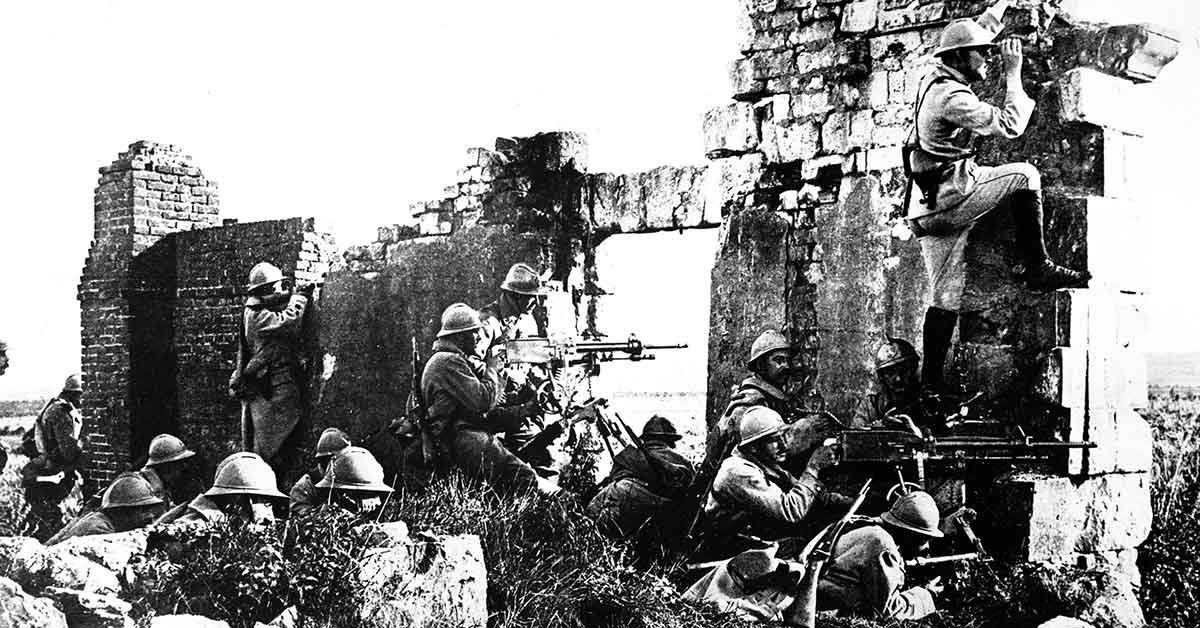 When we consider the most important wars of the past 1000 years, religion features more prominently. The Crusades of the 11th to 13th centuries were headlined by the Catholic Church, with the aim being the reconquest of the Holy Land (Islamic anti-Western sentiments today can be traced back to the excesses committed by crusaders).

In the post-Reformation wars, opposing sides were often identified by their religious affiliation. But the notion that these wars were only or even primarily about theological differences would show an incomplete understanding of that history, in which religion and politics were inextricably entwined.

Leaving aside the Crusades and post-Reformation conflicts, one might argue that the Spanish conquest of the Americas involved collusion with religion. Conflicts such as the violent partition of India and Pakistan (and then Bangladesh), the Lebanese Civil War, South Sudan’s Independence War, or the Yugoslav Civil War involved groups whose ethnic identity involved religious markers, but the principal rationales in those conflicts were secular.

Besides these, most of the bloodiest and significant wars have been about national or ethnic interests, land, geopolitics, economics and/or ideology. This is true of history’s two most destructive conflicts: World Wars I and II, which had no religious constituent. And it’s true of the Napoleonic Wars, the Russian Revolution and various Soviet invasions during the Cold War, the Korean and Vietnam Wars, the Rwandan Genocide, the Khmer Rouge reign of terror, the US Civil War, the various Chinese uprisings, Japan’s invasions of China and Korea, and so on.

In short: Yes, some conflicts have involved religion.

But quite clearly, most do not.