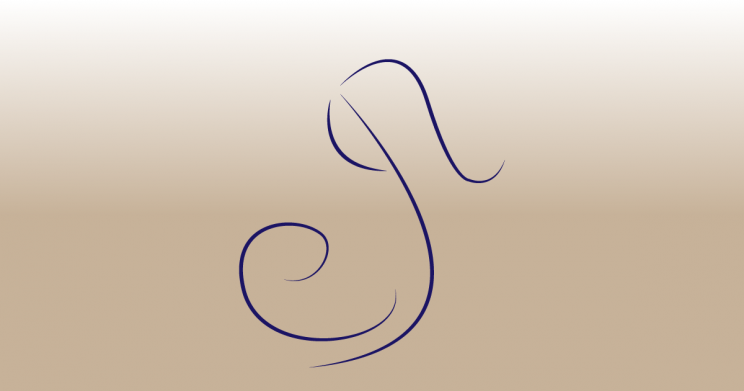 Moira Gillmore, Durban – Further to JH Goossens’ letter on Mary not having pain during childbirth , I agree that Mary had no pain when she gave birth to Jesus.

Mary was not born with original sin — she is the Immaculate Conception. Painful childbirth is a punishment from God for Eve’s disobedience. After the fall, Eve was told by God that “you will bring forth your children in pain” (Genesis 3:16). Hence Mary was exempt.

There is a lovely story told about that first Christmas Eve: Mary and Joseph enter the stable and after a while Joseph goes out to look for a lamp as it is dark.

He leaves Mary kneeling in prayer. A very bright light surrounds her and all of a sudden Jesus is lying on the straw that Mary had prepared. And he too is a bright light.

As Joseph enters with his little lamp, he is amazed by the light surrounding Jesus and Mary. Mary then wraps Jesus in swaddling clothes.

We don’t know if this is true but for me, it is very believable. After all he was transfigured on Mount Tabor!

Fr Kevin Andersson, Pietermaritzburg – The extract from the late Archbishop Fulton Sheen’s book The World’s First Love, as submitted by JH Goossens (January 10), provides a far more reasonable assessment of the nativity of our Saviour than does the highly respected Fr Ron Rolheiser, who appears to have overlooked the miraculous conception in his column.

Pain in human childbirth derives from the stain of original sin, of which the virgin mother of the Son of God was absolutely free.

For an in-depth exposition of the night of the nativity, so beautifully and sacredly depicted in that renowned hymn, “Silent Night Holy Night”, the attention of readers is alerted to the English abridged version of The City of God.

The  book reveals what Our Lady told Mother Mary of Agreda (The City of God is obtainable at reasonable cost from the Paulist Press). The book is Ciudad de Dios in the original Spanish, written in the 1650s.

That Mary suffered greatly in other ways, as did St Joseph, prior to the virgin birth and after the presentation of Our Saviour in the temple, is not an issue in this context, and Fr Rolheiser, as an Oblate of Mary Immaculate, is obviously conscious of this.