Does the Catholic Church Allow Aquamation? 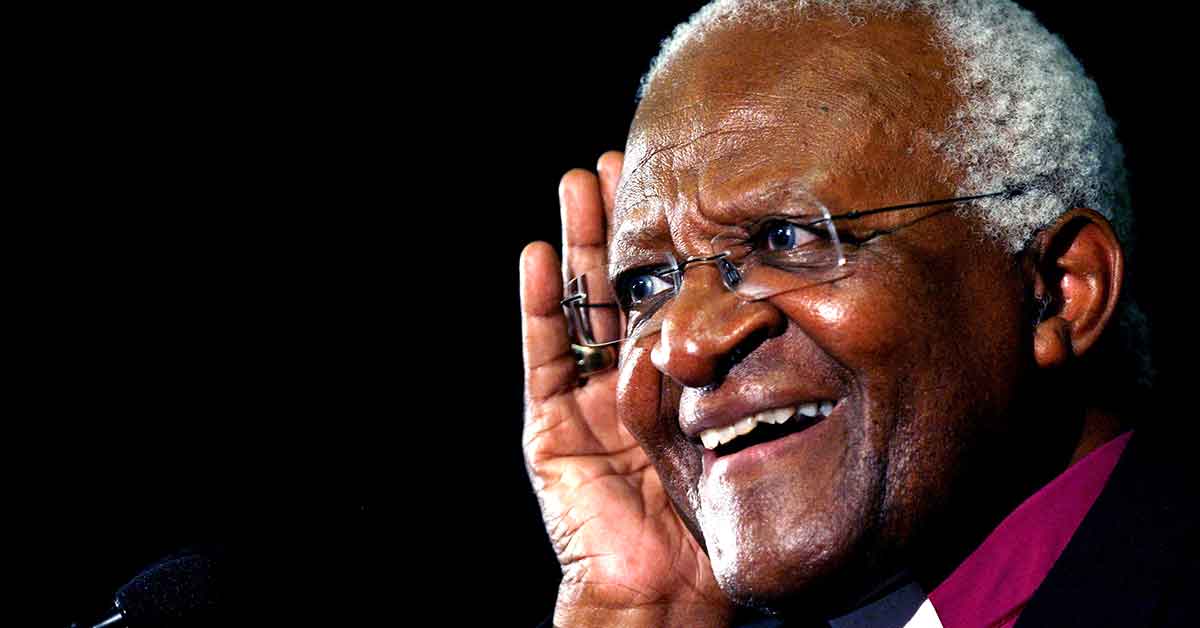 Question: I read that after his funeral, Archbishop Emeritus Desmond Tutu’s body was aquamated, not cremated, as had been reported. It seems the Anglican Church allows it, but does the Catholic Church approve of that method?

Answer: Aquamation is not a new technique: it has been used for a long while in the disposal of animal carcasses — and, in a way, by criminals to make the corpses of their victims disappear. It has been described as “water cremation”.

In essence, aquamation is a chemical process called alkaline hydrolysis which uses a solution of 95% water and 5% potassium hydroxide (also known as lye) or sodium hydroxide (caustic soda) to reduce the tissue and organs of a body to liquid. The remaining bone fragments are dried and pulverised. It is said to use 90% less energy than cremations and does not emit any harmful greenhouse gases.

For centuries, the Church didn’t authorise cremations. In 1963, the Vatican Congregation for the Doctrine of the Faith issued an instruction permitting cremation, as long as it was not done as a sign of denial of the basic Christian belief in the resurrection of the dead.

This has been confirmed several times since, most recently in 2016, when the Vatican issued an instruction “regarding the burial of the deceased and the conservation of the ashes in the case of cremation”. While the Church prefers the ancient custom of burying the body, it acknowledges that in some instances, cremation may be the more practical and even necessary option.

However, in such cases, ashes should not be scattered (unless this is necessary), buried anonymously, or be kept at home. The earthly remains of a person should be buried or interred in a marked resting place — as was also the case with the aquamated remains of Archbishop Tutu, which were entombed in Cape Town’s Anglican St George’s cathedral.