What is God’s Purpose for You?

As we work through the Bible to discover leadership lessons, we should be aware that God calls each one of us for a purpose. 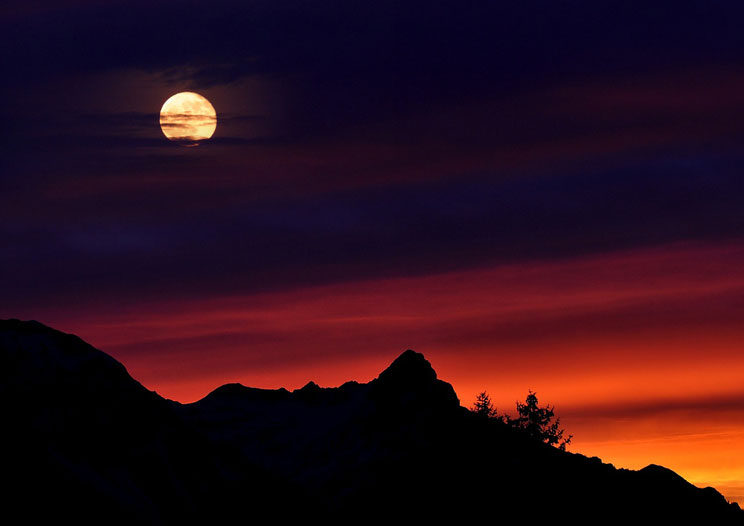 What the Lord said to Jeremiah, he is saying to each one of us, and the same is true of all those he called before us: “Before I formed you in the womb I knew you, before you were born I set you apart; I appointed you as a prophet to the nations” (Jer 1:5).

The issue is whether we faithfully fulfil God’s purpose for us. Two of the key principles in fulfilling God’s purpose are obedience and faith.

Let’s go back to the beginning of the history of humanity and briefly examine how these principles were followed by our first parents, Adam and Eve, and by our father in faith, Abraham.

Adam and Eve were called to be the parents of the human race. In calling them, God gave them a test: “You are free to eat from any tree in the garden; but you must not eat from the tree of the knowledge of good and evil, for when you eat from it you will certainly die” (Gen 2: 16-17).

Adam and Eve failed the test for they disobeyed God and ate of the fruit, and in disobeying God they failed to have complete faith in God, and chose, rather, to have faith in the devil who appeared to them in the form of the serpent and deceived Eve: “You will not certainly die. For God knows that when you eat from it your eyes will be opened, and you will be like God, knowing good and evil” (Gen 3: 4-5).

Because Adam and Eve disobeyed God, they and their offspring were banished from Paradise forever, and deprived of their normal relationship with God. But because God loved the creatures he had created in his own image, he set in place the process of recalling and saving the human race, thereby starting the history of salvation.

A key figure in this process and history is Abraham, whose name was originally Abram. When God called Abram to leave his country (Harran) and go to the “Promised Land” (present day Israel, Palestine and Jordan), he immediately obeyed: “Go from your country, your people and your father’s household to the land I will show you” (Gen 12).

In Hebrews 11:8 we are told: “By faith Abraham, when called to go to a place he would later receive as his inheritance, obeyed and went, even though he did not know where he was going.” The greatest test was yet to come for Abraham: “Take your son, your only son, whom you love — Isaac — and go to the region of Moriah. Sacrifice him there as a burnt offering on a mountain I will show you”(Gen 22:2).

This test was surely infinitely harder than the test God had given to Adam and Eve, and yet, painful though it must have been, Abraham set out very early the following day to do as the Lord had commanded. God rewarded him by saving the life of the boy (Gen 22:11-14).

As we progress in our effort of becoming Christian leaders, we should be aware that the Christian life is not a bed of roses. Much is expected from those of us who have been called to lead others to the heavenly Kingdom.

But if we keep our faith in the Lord and obey whatever he commands us to do, we will see ourselves joyfully passing the test, however demanding it may be.