The Bigger Threat to the Planet is Greed, not Population Growth 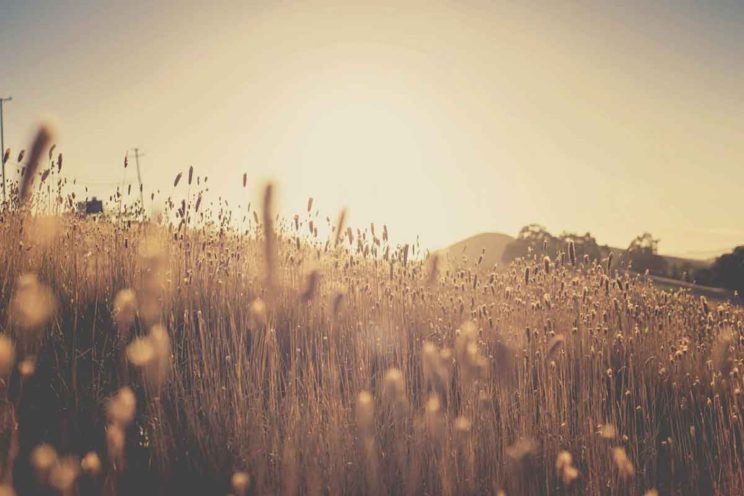 Increasing threats against biodiversity, unsustainable use of the earth’s resources and accelerated extinction rates are driven more by overconsumption and unjust wealth distribution than by the number of people on the planet, a Vatican workshop concluded.

While the world’s population has tripled since 1950 with close to 7.4 billion people today, per capita income growth and world GDP has seen bigger gains with huge benefits to much of humanity, said a statement.

However, “aside from threatening millions of species with extinction, this enormous increase in economic activity based on profit and on the use of fossil fuels is putting huge strains on the earth’s capacity to function sustainably,” it said.

The “final declaration” came at the end of a workshop on “Biological extinction: How to save the natural world on which we depend,” sponsored by the pontifical academies for sciences and social -March 1 sciences.

Solutions to the problem, according to the final statement, were more about correcting unjust systems and selfish behaviours than population control.

“Just as human activities are responsible for these negative effects,” such as global warming and threats to biodiversity, “today we need positive human action for the sustainable development of biodiversity,” it said.

Even though population numbers do have an impact, “we don’t endorse artificial methods of birth control,” Peter Raven, a botanist and member of the Pontifical Academy of Sciences, said at a Vatican news conference.

Everyone has a right to live, so there must be a moral and responsible growth of families, as popes have taught, he said, and more room made “for social justice, love and charity.”

The waste or overconsumption by wealthier nations comes at the expense of the poor, who then have “no alternative” other than to exhaust their own local resources, he said.

Pursuing “our individual greed” and relying on a system that is “unbalanced and unjust” will leave the world “less varied, less rich, less creative” and destroy opportunities and gifts given to humanity, he said.  By Carol Glatz, CNS