The Call to be Political 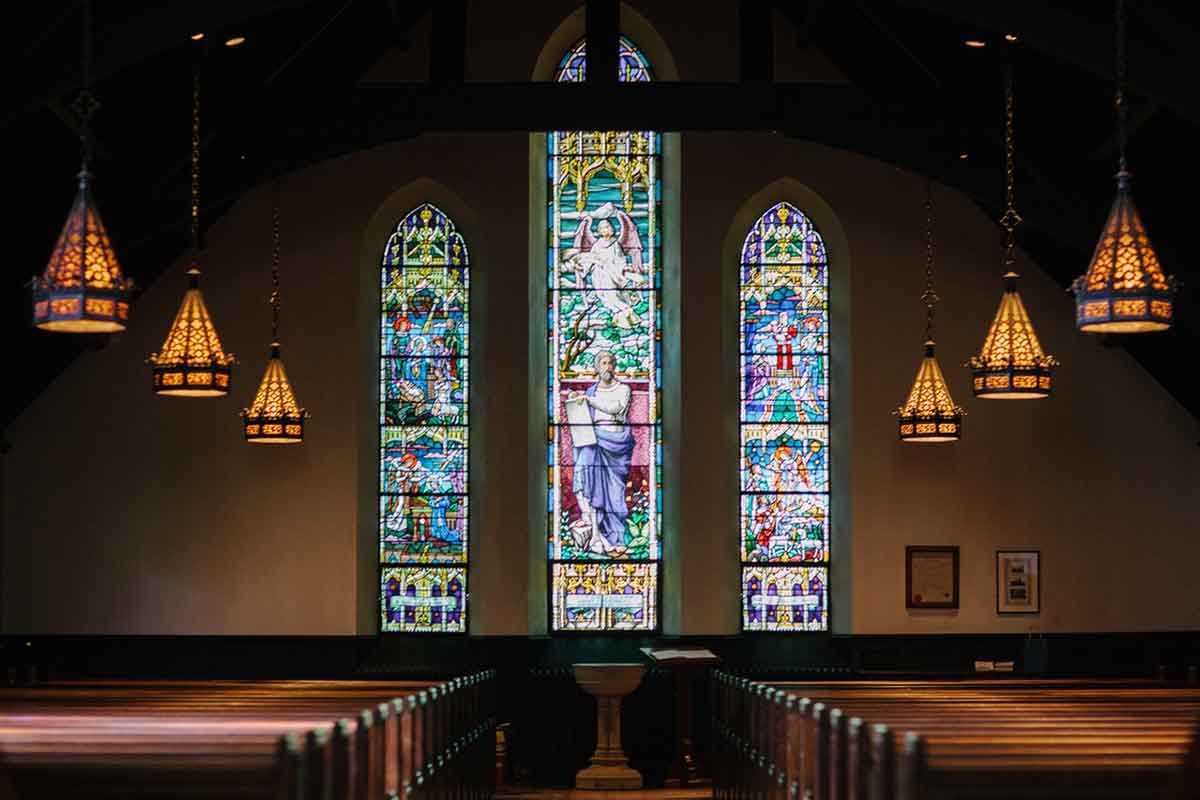 The Church, the frequent refrain goes, should stick to its business of saving souls and stay out of politics.

This exhortation, which has been raised again during the latest round of political controversy, usually serves as an expedient to silence a source of criticism. The same critics may well challenge the Church to speak out on matters where they share a common ground.

The idea that the Church should keep out of politics — at least when the Church’s position is unwelcome — underlines just how potent the voice of religion can still be in public discourse. It is not just another interest group: when the Church speaks, it does so in the name of the Lord (though not always with infallible success).

The Church has no other choice but to speak out against injustices and corruption, giving public witness to Gospel values. The Catholic Church in particular has a depth of theology from which it can draw in its social teachings. The Church must speak out, with humility, on principles of social justice and in defence of all life from conception to death. But in doing so, it must not be partisan, promoting one political party over another.

Indeed, Jesus himself was political. When he performed healings on the Sabbath — in violation of the prevailing laws — or fed the multitudes at the Sea of Galilee, these were acts of both mercy and politics.

When Jesus overturned the tables of the money-changers in the temple, he was being political. Aside from condemning the defilement of the Father’s house, that act was also a challenge to the corruption of the religious establishment and exploitation of the poor. Jesus’ righteous anger must be our righteous anger.

Importantly, in all of Jesus’ acts that give substance to our social teachings, he was acting “of this world”.

The Church has no choice but to be engaged in politics: in advocacy and even in direct action when faced with injustice, corruption and oppression. To deny the Church that role is to stain the memory of martyrs such as Romero, Kolbe, Unzeitig or Popieluszko — and the countless lay Catholics, even and especially in South Africa, who sacrificed themselves in witnessing to Christ in the struggle for justice and peace.

The Church must speak out, with humility, on principles of social justice and in defence of all life from conception to death. But in doing so, it must not be partisan, promoting one political party over another.

In many parts of the world, the Catholic Church’s record has been poor in this regard. In post-war Italy, the Church all but instructed the faithful to vote for the centrist Democrazia Cristiana, the Christian Democratic Party, which eventually collapsed under the weight of its accumulated corruption — and whose history may serve as a cautionary tale to the African National Congress, another “broad-church” party borne of good intentions that became diseased by division and corruption.

In the United States, a significant portion of bishops have done very little to disguise their preference for the Republican Party, right down to actively undermining candidates for the Democratic Party. This has cost the US Church credibility.

There can be no place for such partisanship when we exercise Christ’s mandate for prophetic witness. While Church leaders may entertain personal preferences for one party over another, these should not be expressed, explicitly or implicitly, in order to mobilise support for that party.

At the same time, acting in a non-partisan manner does not preclude naming a party or political leader whose policies or practices are at odds with the teachings of the Church, provided such observations are rooted in a fair analysis of the facts.

Of course, there is no exact science in measuring “fairness”. For the sake of credibility it is important, therefore, that religious leaders are not identified as supporters of a particular political party or ideology.

Likewise, religious leaders must not concentrate on limited issues to the exclusion of other important crises. While it is necessary to focus on the protection of life and morality, credible religious leaders must devote their energy also to matters such as corruption, peace, economic policy, human trafficking, health, education or migration.

Pope Francis sets an excellent example in this, as do many of our bishops in Southern Africa.

Of course, good religious leaders must not become obsessed with issues of public policy, but they also have a responsibility to bring the Gospel into every area of life — and that includes politics.