What to Do About Modern ‘Prophets’ 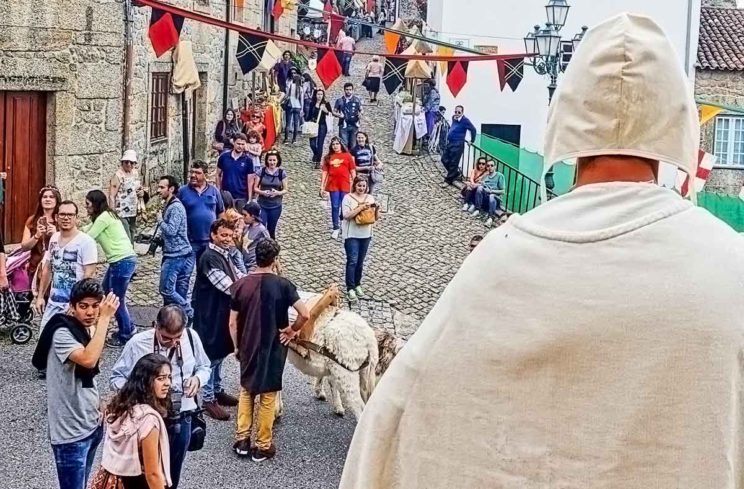 Last month we noted how the new Pentecostal-type churches are attracting large numbers of followers by preaching the gospel of health and wealth. By focusing on their power to heal diseases and to enrich, these modern-day prophets have identified what human beings desire most — good health and lots of money.

The question is: How genuine are these prophets? What is their primary motive — to preach the Gospel or to make money?

In addressing these questions we must begin by cautioning ourselves against the temptation to judge others. Jesus said, “Do not judge, or you too will be judged” (Mt 7: 1-5). There is a possibility that some of these “prophets”, however mistaken they may be, are genuinely convinced that they were called by God like the prophets of the Old Testament.

However, in an age like ours, when the Christian faith seems to be subject to so many interpretations, those of us in the mainline Churches that were established out of a genuine desire to spread the Gospel message of Christ have a duty to defend the faith of our fathers and mothers and to make the world know the real message that Jesus came to preach.

It is therefore appropriate to point out some of the teachings, practices or activities of some modern prophets that are not consistent with genuine Christianity. Let us begin with the “gospel of health and wealth” which seems to be common to most of these new churches.

We know that Jesus himself had nothing by way of wealth; so poor was he materially that he said of himself: “Foxes have dens and birds have nests, but the Son of Man has no place to lay his head” (Lk 9:58).

While we know that being rich is not necessarily a bad thing in itself, we are also aware of what Jesus said to the young man who asked him what he should do to inherit eternal life. When Jesus said, “Go, sell everything you have and give to the poor…Then come, follow me”, the man went away sad because he had great wealth, and Jesus then went on to talk about how difficult it is for a rich person to enter the kingdom of God (Mk 10:17-31).

Some modern-day “prophets” contradict the Gospel message of Jesus by their conduct and behaviour.

In Zimbabwe some of the pastors publicly denounce African traditional religion, but secretly go to consult some sangomas who they believe will give them powers to perform miracles.

Furthermore, there are leaders of some apostolic sects who do not allow their congregants to read the Bible, claiming that God reveals his message directly to the “prophet” who then has the responsibility of conveying the message of God to his congregants.

With the apparent motive of being known for doing the spectacular, some prophets have made fantastic claims: One Zimbabwean prophet claims he has physically met God three times; had his birthday party in heaven and had supper with God. There is the South African pastor who claims to have healed a female patient by putting his holy shoe on the woman’s private parts.

Some members of mainline Churches may think only naïve people can be deceived by these antics; however, the point is that many believers are being led astray and away from authentic Christianity.

A number of questions arise for us members of mainline Churches. First, are these “prophets” genuine followers of Jesus, or are they using the Christian faith for the purpose of gaining power and popularity, enriching themselves and, in some cases, getting other favours such as sexual favours?

What should we, the members of mainline Churches, do in response to this phenomenon? Should we just watch or are we obligated to do something so that the world may know where we stand in the matter?

There are no simple answers. We will continue the discussion in the next column.