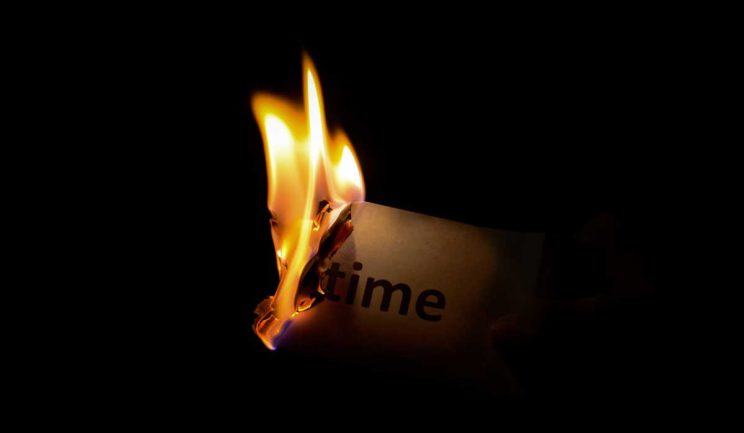 A priest asked us to put our sins in writing on paper when we went to confession. We got absolution, and then he took our written sins and burnt them all in public to show that they had gone up in smoke forever. This practice has since stopped. Was he right in doing this? Many parishioners like me did not like it at all.

Presumably you attended a penitential service where there were many penitents and more than a couple of priests hearing individual confessions.

This kind of liturgy has developed in recent times due to the shortage of priests. In the past, during the seasons of Advent and Lent particularly, the parish priest would spend hours in the confessional as parishioners came in large numbers to seek absolution.

Now, with fewer priests available, it has seemed that the sensible thing to do is to have more than a few priests hearing confessions in the same church at a designated time. In this way the load is shared and the penitential service does not last too long. It seems that some priests in some places may have taken the presence of a large congregation as an opportunity to dramatise the significance of God’s forgiving our sins.

Also, it has been argued that this kind of communal liturgy of reconciliation brings into focus our common need to repent for sin together as a parish and to make reparation to God and to his Church.

It seems that some priests in some places may have taken the presence of a large congregation as an opportunity to dramatise the significance of God’s forgiving our sins.

Instead of being content with the liturgical rite, which is dignified and beautiful in its expression of sorrow for sin and prayer for forgiveness, they judge it useful to put on a show, perhaps even indulge their own talent for showmanship.

Setting fire to bits of paper on which sins have been written is a gimmick contributing nothing to the solemnity of the liturgical celebration.

The Congregation for Divine Worship and the Discipline of the Sacraments issued a circular letter in 2000 entitled “Concerning the Integrity of the Sacrament of Penance”. Its purpose was to ensure that the rite of penance contained in the Roman Ritual and Code of Canon Law was correctly practised, and it called on Catholics “to encounter anew the uniquely transforming experience that is individual, integral confession and absolution”.

The letter asked bishops to urge their people to go to confession frequently. This is a good way of keeping the soul healthy in spirit, with the consequential less need for them to feel pressured into participating in a seasonal penitential service