Are Courts Baby-Sitting our Democracy? 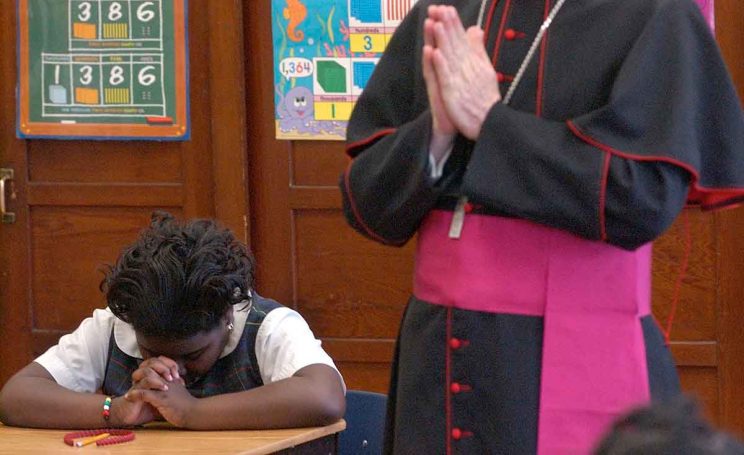 The judicial sphere of government seems to be the only one our people really trust.

The Constitutional Court’s judgment on the upgrades to President Jacob Zuma’s private residence at Nkandla, KwaZulu-Natal, cemented the decline of both the executive and the legislative spheres of government. It is often forgotten that the court found Parliament also wanting for failing to keep the Executive in check.

MPs operate under pressure to be loyal to their party. In our electoral system, MPs join parliament based on political party lists. The higher one ranks on the list, the better the chance of becoming an MP, depending on the percentage of votes the respective party won in the national election.

But while they represent their party, the oath they take as MPs is to serve the people of South Africa — not party directives when they get there.

In fact, arguably our Constitution renders whipping (parties instructing MPs how to vote in parliament) illegal when it comes to matters of legislative duties. The imperative of serving the people overrides the contracts the MPs have with their respective political parties, and so they must vote according to their consciences—especially when the party line strays from the Constitution of the Republic.

But most MPs, for fear of victimisation and possibly losing their job, never vote against their party lines. Indeed, the constitutions of both the African National Congress and the Democratic Alliance promulgate automatic expulsion of their public representatives should they vote against the party line.

The United Democratic Movement — to which, full disclosure, I belong — believes such promulgations are not only unconstitutional but also illegal. This why the UDM, with other opposition parties, applied to the Constitutional Court to compel the speaker of parliament to exercise her constitutionally mandated discretion to adopt a secret ballot system during the vote for the Motion of No Confidence vote in parliament.

This is not the only issue on which our judiciary has to arbitrate on matters of government.

Last month the DA successfully approached the High Court to compel President Zuma to explain the “rationality” behind his recent reshuffle of the cabinet.

Our Constitution provides the president with discretionary powers to appoint and dismiss ministers, but his exercise of those powers must also be rational. And it falls upon the one holding public office to demonstrate the rationale behind their actions, otherwise any citizen has the right to challenge by legal review the actions of the public representative, including the president and the speaker of parliament.

But it’s not all about government in our courts. Religion also features.

Of urgent interest to the faith community is a much-awaited case in the Gauteng High Court that began in mid-May: the Organisasie vir Godsdienste-Onderrig en Demokrasie (OGOD) v Laerskool Randhart & Others.

The Afrikaans acronym OGOD translates into Organisation for Religions Education and Democracy. The organisation is taking on six public schools to prohibit them from identifying themselves as Christian and to outlaw their Christian practices. It also wants the court to declare that it’s unconstitutional for “any public school” to commit to or permit any religious observance.

The Constitution allows for religious observances when all the constitutional requirements are met — in Section 15(2), since you ask.

Such observances must, of course, follow rules made by the appropriate public authorities, be conducted on an equitable basis, and attendance must be voluntary.

Religious observances have also been protected by our courts where pupils in public schools wanted to wear religious attire. This is in contrast to European countries like France which are strictly secular states, and where the wearing of religious symbols in official spaces is a problem.

South African law and case law clearly protect the right to religious freedom and equality. These are upheld when all religions are treated the same in public schools.

In light of the allowance of religious observances under Section 15, and the fact that South Africa is not a strictly secular state, I take the view that religion should be allowed in public schools.

By the time you read this, we may know what the courts say.