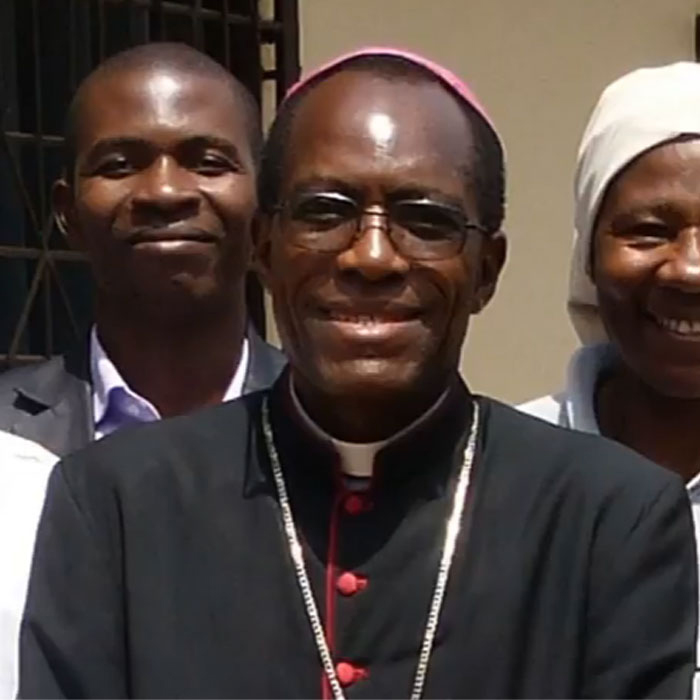 By Catholic News Service – Catholic bishops in Cameroon said a bishop whose body was pulled from a river in early June did not commit suicide, but was murdered.

“In view of the initial findings, we bishops of Cameroon affirm that Bishop Jean-Marie Benoit Bala did not commit suicide; he was brutally murdered. This is one more murder, and one too many,” the bishops said in a statement after meeting in a general assembly.

The news site Koaci.com reported the bishops said the murderers “must be identified and delivered to justice to be judged according to the law.” They said the government must “assume its duty to protect human life, especially that of the ecclesiastical authorities.”

The bishops named at least three other church officials, dating back to 1988, whose murders had not been solved.

“We feel that the clergy in Cameroon is particularly persecuted by dark and evil forces,” the bishops said.

Bishop Bala, 58, disappeared from his residence the night of May 31. His body was found by a fisherman in the Sanaga River, near Monatele, June 2.

The Journal du Cameroun said the bishop’s Land Cruiser had been found parked June 1 on a bridge 10 miles upstream, in Yaounde. A handwritten message in French, “I am in the water,” was among identification cards on its passenger seat, authorities said.

However, the Camernews agency reported that a medical investigator had cited signs of torture on Bishop Bala’s body and indications that he had been dead before entering the water.