Is Holding Hands in the Liturgy OK? 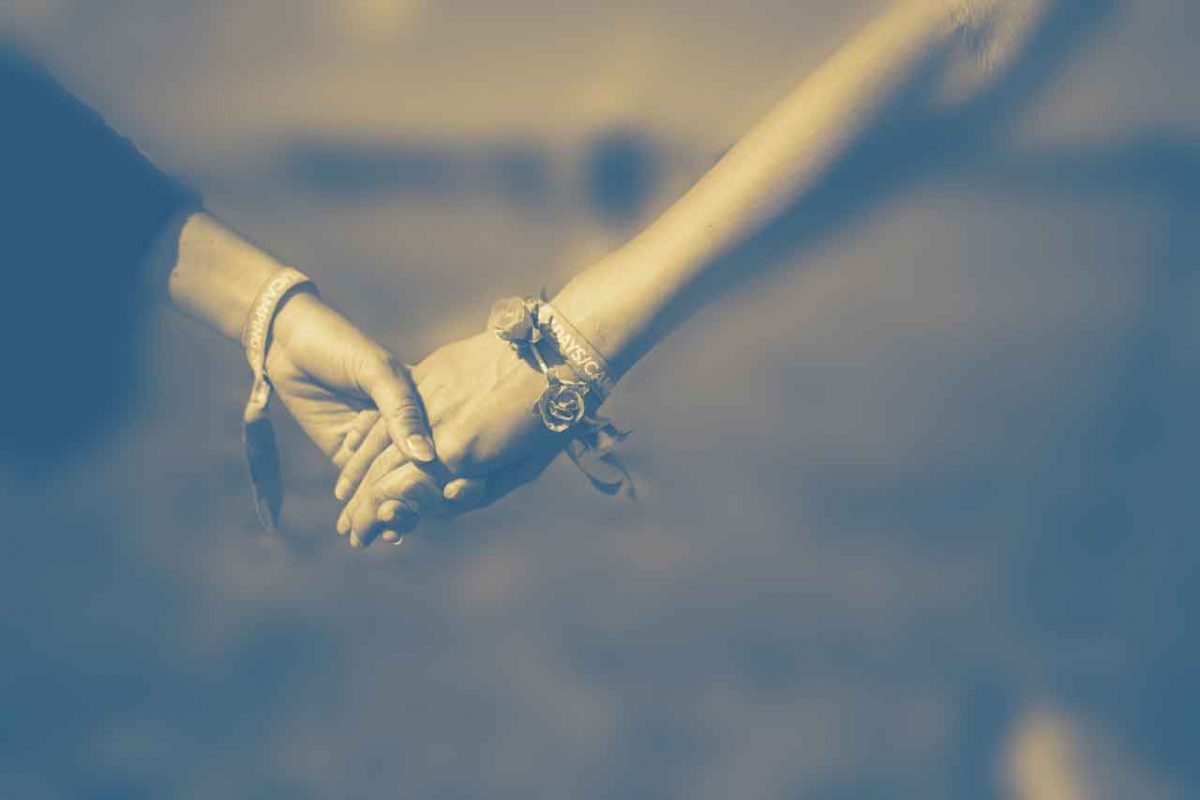 Is it a Church rule that we are not supposed to hold hands during the Our Father at Mass? Catechist

Holding hands during the sacred liturgy is quite foreign to the Roman Rite. Nowhere in the rubrics has it ever been indicated that either the ministers or the faithful should join hands.

Joining hands is practised in some Protestant and Charismatic services, in small prayer groups and at grace before meals.

When we Catholics celebrate any liturgical rite, most particularly the Mass, we act in conformity with what the rest of the Church does. We are not a small prayer group or, in some way, a parish differentiated from the universal faithful.  Our gestures and bodily postures are guided by the General Instruction of the Roman Missal which tells us when to stand, kneel, bow, how to receive Communion, and so on. It is nice to know that Catholics in all parts of the world do what we do, and so provide a sign of our unity.

Some argue that there is nothing wrong in holding hands at the Our Father, as it emphasises our togetherness as children of God. Others argue that holding hands in any way may be awkward for people with arthritis or other sensitivities. Others ask why hold hands during the Our Father only; why not throughout the Mass which is itself an act of worship of the Father? The result of such indecision can make some individuals unhappy at Mass, the very place where they should find, as Vatican II proposed, “a noble simplicity…short, clear and unencumbered by useless repetition and within the people’s powers of comprehension and normally not require much explanation” (Constitution on the Sacred Liturgy, 34).

The Sacred Congregation for the Sacraments and Divine Worship was asked in 1975 whether the practice of holding hands by the faithful during the Our Father was in order. It discouraged it saying: “It is a liturgical gesture introduced spontaneously but on a personal initiative; it is not in the rubrics” (226).

So, it seems that priests or others who support the holding of hands in this case do so only on a personal initiative which is unapproved in general terms.

When the celebrant recites the Our Father, he raises his hands in the prescribed way. If there are many priests concelebrating they also adopt this prayerful posture. They do not join hands which, if it was meant to be a meaningful liturgical gesture, they would surely do.

To sum up: we are not supposed to hold hands at the Our Father but in some parishes it is done, which is a deviation from the norm. It is up to the parish priest and people to motivate how they justify doing it.