Laity Communication Written Off in Our Church 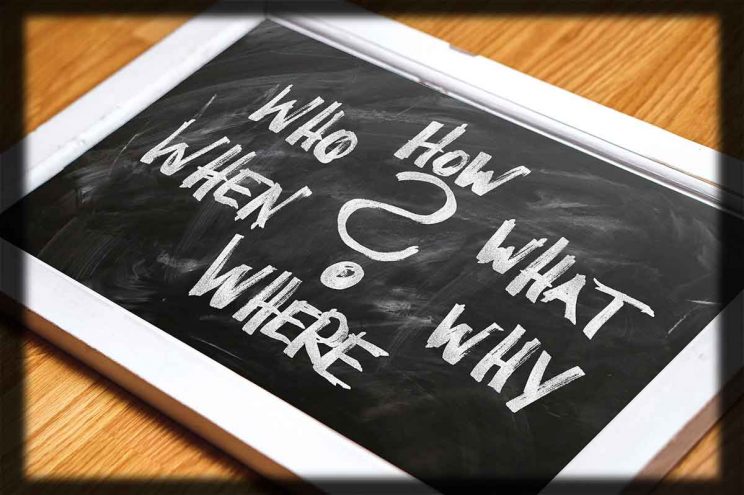 Laity input simply doesn’t seem to matter much of the time. This was brought home to me about two years ago when I was in discussion with a senior member of the hierarchy about how the local laity could assist the bishops in playing a bigger role in the future.

Mervyn Pollitt, Waterfall, KZN – I read with interest the thought-provoking article by Bishop Victor Phalana on inter-denominational dialogue (July 5). Yes, it is important to open a widespread dialogue with other Christian Churches. However, I do believe that we need to get our own house in order first.

I say this as I am in a good position to see how the Catholic Church conducts itself towards the laity and how the people in the pew at the local Methodist church are treated by their clergy.

Pope Calls for the Laity to play a More Important Role

The biggest single problem in the Catholic Church in South Africa seems to be communication, or the lack thereof. The laity in the local Church are still regarded as “third-class citizens”, notwithstanding the pope’s numerous calls for the laity to play a greater role.

If we as Catholics are to open a meaningful dialogue, it is the laity who are best placed to meet with members of other Churches.

Sadly, I don’t think the Catholic clergy see such a role for the laity.

Questions and Viewpoints Dismissed by Clergy

This was brought home to me about two years ago when I was in discussion with a senior member of the hierarchy about how the local laity could assist the bishops in playing a bigger role in the future.

I highlighted locating those who had left the Church, such as divorced people and others who had lost the faith for different reasons. To this comment I received no response.

The discussion covered Church finances too, where the laity could assist, and I named the Bishops’ Foundation as an example. Again no response.

I again emphasised that there was a serious lack of communication between clergy and laity and that The Southern Cross was the ideal vehicle to carry communication.

I came away shocked at the arrogance this senior member of the clergy had displayed. It was clear to me that some bishops are still pre-Vatican II, when communication was one way, from the top down.

Contrast this against the Methodist Church. My wife is a devout Methodist and we attend services in each other’s churches. The congregation all know I am a lifelong Catholic, but accept me as one of their own. We are members of a Methodist Bible study group, and again I am accepted.

Our discussions have included the differing views of certain teachings of both Churches, in a constructive, respectful manner.

As for communication, the Methodists do not have a weekly newspaper yet keep in touch.

Communication in Other Denominations

One clear example is that within a fortnight of the devastating fire that swept the Southern Cape, a circular letter was e-mailed from the office of the presiding bishop for South Africa to Church members, appealing for financial help for those less fortunate who had suffered losses. The financial response was, I am told, overwhelming.

Another example is a further letter from the same source, highlighting the serious problems facing our country and appealing for each community to set aside a time to pray for a solution to these problems. A special prayer service followed.

Turning to the administration of the Methodist Church, it is pleasing to note that democracy rules. Each community has an annual meeting to elect a church council. There is feedback on all matters by regular newsletters which include financial reports, details of birthdays, anniversaries, and calls for prayers for those who are ill or facing problems.

Indeed I was recently invited by the local minister to assist in a financial/legal matter, and I attended a meeting of the church council to give advice.

What I have experienced in the Methodist Church is a love and fellowship from both clergy and ordinary members that in my 75 years I have not found in Mother Church.

Here I quote the words of Pope Francis: “If we cannot as yet think alike in all things, at least we must love alike.”

How the Laity is Called to Mission