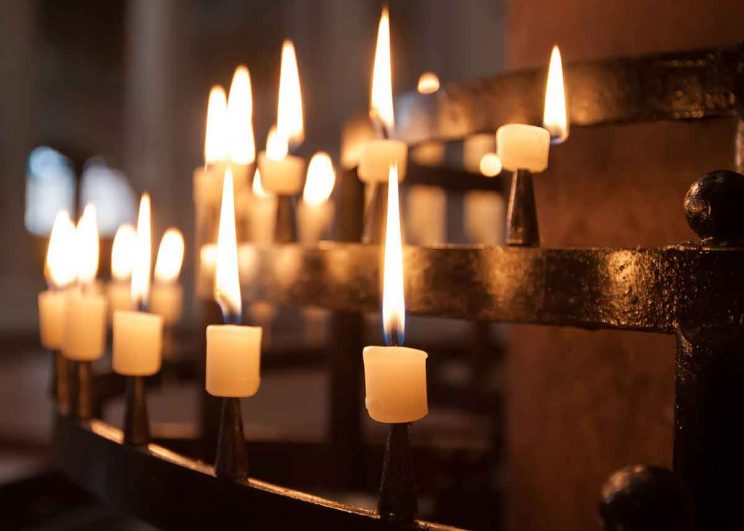 Mervyn Pollitt, Waterfall, KZN – According to several news reports, Dr Nkosazana Dlamini-Zuma has taken her political campaign to become the next leader of the African National Congress, and therefore possibly the next president of South Africa, to the Catholic church in Mariannhill diocese.

She reportedly used two such occasions this year to promote her campaign, once with President Jacob Zuma using the setting of Dr Dlamini-Zuma’s home church to officially launch her candidature.

A recent report in The Sunday Times indicated that this had caused dissension among senior Catholic clergy and that the Catholic bishops were planning a meeting to discuss the matter, apparently as a metropolitan matter for KwaZulu-Natal dioceses.

However, this matter is a national issue and should be viewed as such by our bishops. The entire SACBC should examine the matter and come out with a very clear statement that the Catholic Church does not get involved in such political matters.

The Donation from the Zuma Foundation

Readers may recall that in early 2014, the Zuma Foundation offered the Catholic Church a substantial donation to be used to fund a translation of the Bible into Zulu. I well remember the excellent press statement issued by Cardinal Wilfrid Napier, declining the offer.

Yet one year later the Zuma Foundation did contribute this donation to the diocese of Mariannhill for this translation. You published a report of this contribution and I wrote a letter expressing my view that “by accepting this donation the Church has placed itself in the position of being beholden to the ruling party”.

Clearly it would appear that certain members of the hierarchy have precious little knowledge of South African politics and their complexity. Here again is an area where the laity must be consulted and their opinions listened to and considered.

Once again I plead with our bishops to come out with a clear statement, to be published countrywide, that politics such as promoting a leadership candidate to any political party is not part of the Christian message of the Catholic Church.