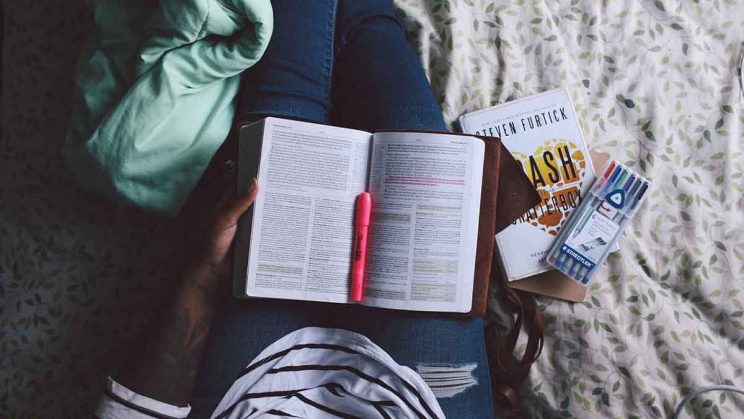 The Association of Catholic Tertiary Students (ACTS) will be offering assistance to first-year students as they enter universities for registration. This includes partnering with student representative councils (SRCs) to ensure the smooth running of the registrations processes.

“We are fully aware that SRCs in different institutions will be managing both the registration and orientation programmes to avoid unnecessary chaos,” said ACTS president Kabelo Segapo.

“ACTS is therefore encouraged to partner with such bodies and work towards a common good in our society.”

This comes after President Jacob Zuma announced in December that education at tertiary institutions would be made free in 2018 and implemented over a five-year period.

Students who come from households earning up to R350 000 per year — more than 90% of the country’s households — qualify for the National Student Financial Aid Scheme (NSFAS). University students who are already receiving funding from NSFAS will have their loans converted into grants which they will not have to pay back.

Finance minister Malusi Gigaba is expected to reveal the funding model for higher education in his budget speech in February.

According to Mr Segapo, ACTS has welcomed the announcement, albeit with some criticism regarding the government’s lack of strategy in implementing this new policy.

“[President Zuma’s] announcement on fee-free education in higher institutions of learning and training was, and still is, a step forward in achieving free education, which ACTS has always rallied behind,” said Mr Segapo.

“However, there is an urgent need for clarity on how this will be realised since most universities are about to commence with registration, and some have even already begun.”

He said that ACTS is calling for “urgent, honest and open engagements that will include not only universities and government officials, but also student-led organisations — political or Catholic — amid other relevant stakeholders”.

Responding to the call by the Economic Freedom Fighters Student Command for walk-in late applications, ACTS said that this could benefit many students, provided there is a mutual understanding between the university management and such groups advocating for walk-ins, and that this method of registration is performed peacefully.

Nelson Mandela University, the University of Limpopo, Sol Plaatje University and some University of South Africa campuses are confirmed to be allowing walk-in applications, while other universities have not allowed this.

To safeguard the wellbeing of first-year students, as well as to ensure a smooth registration process, ACTS members at various education institutions will be present to assist the new intake of students as they enter universities for registration.

The association also encouraged alumni to help these students “in any manner possible”.

Catholic campus chaplaincies will be involved in the association’s engagements and guide them where necessary, Mr Segapo said.

Return Of Grade 12s: ‘Proud To Be Covid-19 Matrics’
Share