Does Jesus Check Your Membership? 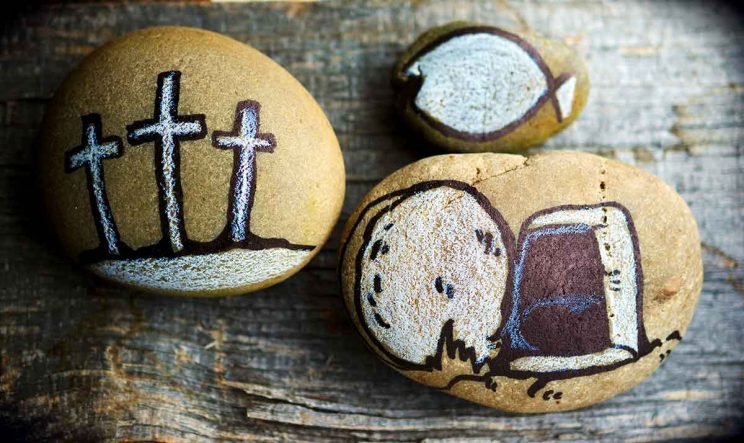 I  grew up in the Anglican Church and became a Catholic in my teens. There’s much interdenominational diversity within my family, and that diversity has given me great tolerance for the denominations of my family members — and they for mine. So one thing I feel very strongly about is Christian ecumenism.

I was alarmed recently by a few comments I read on a priest-friend’s Facebook feed. Some of these comments were from conservative Catholics, apparently from the US, who stated that there is no way to heaven but through the Catholic Church.

Distressed by these responses, I decided to respond myself.

“According to John 14:6, Jesus said: ‘I am the way the truth and the life. No one can come to the Father except through me.’ Are you saying that Jesus was misquoted here?” I asked.

Among the backlash I received, one woman said that I had answered my own question by quoting the Bible verse. She went on to say that Jesus was saying that there is no way to the Father except through the Catholic Church.

My next response was one with much more emotion:

“Jesus simply said it in response to Thomas, saying that he is the way, the truth and the life, and no one can go to the Father except by him.

“Are you telling me that my father, who is a priest in another church and who works tirelessly by feeding the hungry, clothing the naked and comforting the lonely, will not enjoy a heavenly reward? Should I be telling my maternal grandparents that they too are doomed to hell because they are Seventh Day Adventists and don’t believe what I do? Should I tell my mother in-law that her church work is void as she, too, is not a Catholic?”

I found the responses and arrogance in interpreting Scripture to suit their own agenda very sad. How many people have read those comments? How many of them were from other denominations and now might paint the Catholic Church with that same brush: “These Catholics think they are better than us for some reason.”

Our Lord made a very serious statement: “No one can come to the Father except through me.”

It was sad that in 2005, when my dad was ordained a priest within another church, many Catholics said that he had disowned and turned his back on the faith. Many of his friends, including those with whom he studied in a Catholic seminary in the 1970s, no longer kept in contact with him.

Then I look at two friends of mine; one was confirmed with me; the other wasn’t because of his low class-attendance. He is now an atheist while the other, two years after his confirmation, decided to convert to Islam. Both still have friends in the Catholic Church.

Another scripture passage comes to mind here: “Deny me before man and I will deny you before my Father in Heaven.” Why is it that we as Catholics bend and twist the scriptures to how we want to hear them? Why is it that we do not promote Christian unity more? Does it really matter which Church I go to?

I know one thing for certain, however. No matter where you worship, if you accept Jesus as your personal Lord and Saviour, then you share in that Heavenly reward.

But that reward is not easy. It is something we need to work towards.

As Christians, we need to be more merciful, do more acts of charity, clothe the naked, feed the hungry, be more humble and serve one another — and by doing that, see the person of Christ in others and his salvation in our works.

As Catholics we need to be more welcoming to our fellow brothers and sisters in Christ. Jesus said it simply “no one can come to the Father but by me”. He didn’t specify that we needed to be Catholic, or Anglican, or Baptist.

We need to be his followers and minister his Gospel in everything that we do.