Lifted By the Winds of Lent 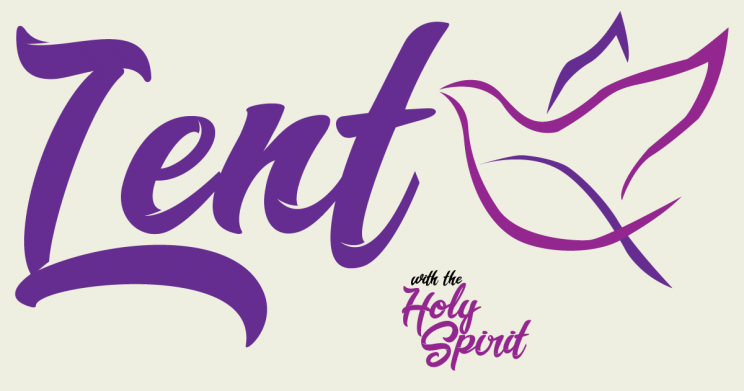 Like many young children, I had a vivid and expressive imagination when I was young, and that came especially to the fore during play times. A princess who needed to be rescued, a wicked witch and an intrepid explorer were among the fantasy roles I enjoyed enacting.

And ordinary household items became my props. The staircase easily fitted the bill as a mountain to climb, nor was it difficult to imagine a large upturned laundry basket as an igloo.

Yet my favourite — but probably most bizarre — role-play centred around the notion that I, like Peter Pan, could fly! Time and again I would climb up on a chair, steps, table or any other suitably high object — and jump! Needless to say I landed with my feet firmly on the ground each time I tried to fly.

The novelty didn’t wear off and March was a particularly favourite time of the year for me. This was because I would go into the garden, climb as usual, and then jump — convinced that the windy March weather at that time of the year in my region would blow me away and I would become airborne, like Mary Poppins!

During this season of Lent and as we steadily approach Easter, we can be sure, as always, of the working of the Holy Spirit in our lives. Jesus tells us in John’s gospel that, like the winds in March of my childhood, “the Spirit blows where it will”, meaning that just as the wind blows wherever God wills, so God’s Spirit also blows wherever he wills.

In the same way that people cannot see the wind but can hear the sound of it blowing, so the Spirit of God cannot physically be seen with human eyes but we can perceive its effect on all it touches.

God’s Spirit Blows Where He Wills

It often seems difficult to envision the Holy Spirit which, like the wind, is always felt but unseen. Yet we can be assured that it is alive and active in our world.

The Spirit is no fantasy or make-believe, but by the grace of the Trinity, our own spirits fly with joy in praise of the Lord.

So the next time you battle against the wind, let it remind you of the Holy Spirit who blows where it will.

As humans we may be physically unable to fly, but with the Lord’s bounteous grace no mountain is ever too difficult to climb and no height too high to scale.