Pope to Visit Switzerland in June 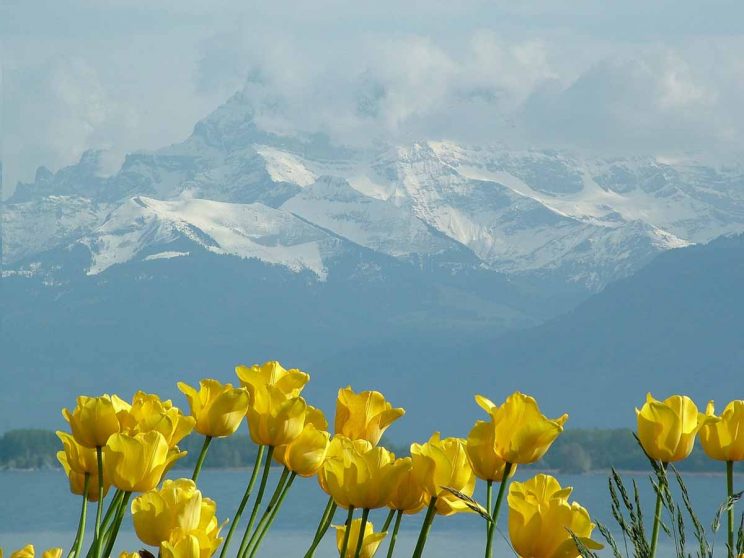 Pope Francis will visit Geneva in June, Swiss authorities confirmed. Andre Simonazzi, spokesman for the Swiss Federal Council, confirmed the visit and said the pope will be welcomed by Swiss President Alain Berset when he arrives June 21, the Associated Press reported.

While no details were given regarding his schedule, Pope Francis is expected to visit the headquarters of the World Council of Churches. His visit would coincide with the 70th anniversary of the council’s founding.

Established in 1948, the WCC is an international organisation of Christian churches and has the goal of fostering unity in fellowship, service and mission. Its members are spread across 348 churches of the Protestant, Anglican, Orthodox and Old Catholic traditions.

The Roman Catholic Church is not a member but has an official dialogue with the council and cooperates with it in various programs.

Although the Vatican has not officially announced the visit, WCC spokeswoman Marianne Ejdersten confirmed that the council’s general-secretary, the Rev. Olav Fykse Tveit, is expected to attend a March 2 news conference at the Vatican, AP reported. By Junno Arocho Esteves Catholic News Service