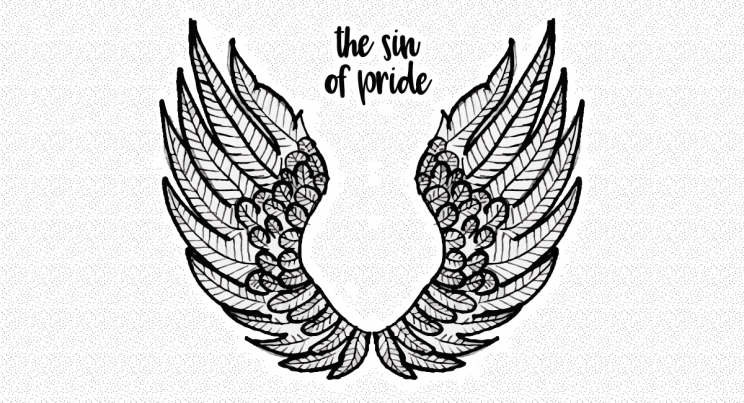 We are taught that heaven is a place where worthy souls remain in eternity in indescribable contentment in the presence of Almighty God, where no evil exists. If so, why was there a group of angels, led by the devil, who chose to rebel against God? There must have been, over time, a growing discontent in whatever form, which culminated in the rebellion. This in itself seems to indicate that some measure of evil can/did/does exist in heaven, which the Church depicts differently. JA

Your question is a time-honoured one which goes back to the debates among the early Fathers of the Church, such as Origen and Augustine.

Although certain chosen texts have been subjected to scrutiny and interpretation, none tells us precisely what the great angel Lucifer did to be thrown from the divine presence down to the earth with his fellow angels. Jesus mentions only that he saw Satan fall like lightning from heaven (Lk 10:18).

Revelation 12:7-17 says that war broke out in heaven between angels loyal to God, led by Michael, and those opposed to him led by Satan, until the loyalists were victorious.

To try to get a clearer picture of this supernatural event, do not imagine heaven as a place where worthy souls remain happy in the presence of God.

Rather, imagine the angels as being given a choice between accepting their special non-bodily beauty as totally dependent on God’s will, and seeing themselves as magnificent intelligent beings who were smart enough to challenge God’s authority.

The Sin of Pride

This is the way the Church began to evolve an explanation of the sin of Lucifer and his angelic allies. It was a sin of pride.

As creatures of sharp intuition, they did not need to use the powers of human reasoning to know that their sin deserved immediate divine retribution with no second chance.

The early Church found a parallel between the pride of Satan and the pride of the king of Tyre as told in Ezekiel 28. The splendid and wealthy king was puffed up with self-importance and believed he was a god but he soon learned who was the true God, and was destroyed.

Traditionally, the high and mighty Lucifer has been similarly regarded as dismissed by God.

Adam and Eve Guilty of the Same Sin

Adam and Eve were given a second chance. They had no angelic insight into the consequences of their disobedience to God’s explicit command not to eat the forbidden fruit.

The second chance is the birth of Jesus Christ who, in obedience to God, offered his life so that humanity could be restored to the tranquillity of the divine plan for creation, including the angels.

Only when Christ returns and reigns over his kingdom will it be possible to know heaven as our life in communion with the Trinity and one another, where no sin could possibly sneak in.