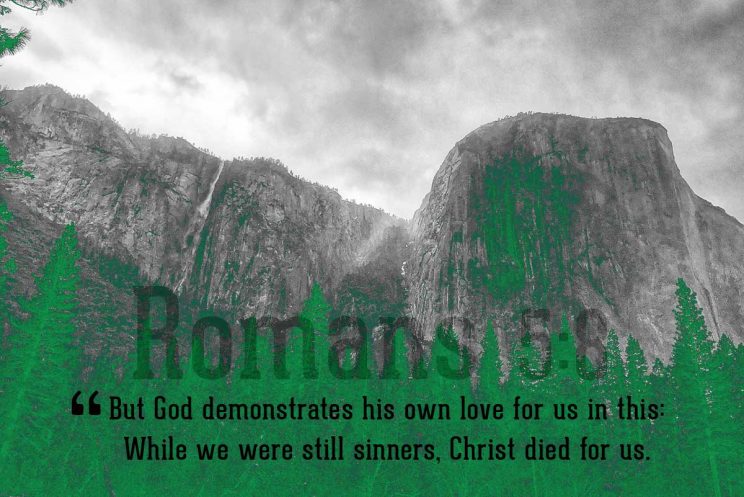 Even among those who have perhaps no knowledge of St Paul, some will have heard of his dramatic conversion.

We often hear the phrase “the road to Damascus”. An infamous international stock market speculator sees the error of his ways and becomes a fierce critic of globalisation. A high-living pop singer rediscovers faith and opts for a celibate lifestyle. A drug dealer embraces Islam and starts an anti-drug campaign. Even among those who have perhaps no knowledge of St Paul, some will have heard of his dramatic conversion.

It makes sense as we reflect upon Paul to start here, on a dusty road somewhere in the early 30s of the 1st century. We know little about Paul before that, except bits of autobiography he drops as personal asides to his central messages in his letters. We know, for example, that he was born under the name Saul in Tarsus, Cilicia (now eastern Turkey) (Acts 22:3), and was a Roman citizen. (It should be noted that Rome was an open empire, where non-Romans and non-Italians could be incorporated, and often were able to attain high office).

We know that Paul was a tentmaker by profession, a skilled worker, roughly lower-middle to upper working class in our terms. We also know that he was fluent in Greek, and by the evidence of his letters he may have had some schooling in rhetoric, the art of writing and speaking persuasively.

Most of all, we can say for certain that he was a strictly orthodox Jew of the Pharisee faction. Judaism in the 1st century had many such factions, each with different degrees to which members kept the religious, worship and practical rules of the faith. The Pharisees were counted among the most rigid in adherence to Jewish law, the Torah. Paul, as he himself admitted, was well-schooled in the Law.

It is speculated that he was in Jerusalem on the day Stephen was martyred (Acts 7:58) precisely because he was there studying the Torah at the historic centre of his faith. Filled with zeal for his faith, the man soon to be known as Paul weighed in on the side of the Pharisees against the adherents of the new heretical sect called the Nazoreans.

Conversion from one way of life has a tendency sometimes to an exaggerated sense of past sins. Paul’s later comments, that he ruthlessly persecuted the early followers of the Risen Christ (Gal 1:13, I Cor 15:9, Phil 3:6), may be such an expression; but it is clear that he was part of a move to denounce and harass his future companions, particularly those outside Jerusalem.

The Nature of his Conversion

It was on such a mission that he had his encounter with the Risen Christ: Saul, Saul, why do you persecute me? Confronted by this, he abandoned his persecution plans and joined the movement he had hated so zealously (Acts 9:1-9).

What had happened? What was the nature of his conversion?

It is fanciful but completely wrong, I think to see Paul’s conversion in a similar way to that of an Augustine of Hippo (from a life of sin and fruitless intellectual speculation) or a Martin Luther (from fear of total unworthiness before God). Jesuit scripture scholar Stanley Marrow sums up well what happened by saying that Paul’s conversion was from what was genuinely good to its everlasting enemy, the better.

Professor James DG Dunn further traces this conversion by showing how what was the mark of Paul’s zeal as a Pharisee translated into the zeal for souls that marked Paul as Christian and apostle.

Paul’s commitment was to a highly nationalist faith centred on Israel as the separate and chosen people, pure and uncontaminated by non-Jewish cultural values. Conversion for Paul, argues Dunn, was twofold.

First, acknowledging that Christ died for us and was raised from the dead expressed personal conversion from the Pharisees to the Nazorean party within Judaism. (We must never forget that at this stage, Christians were still an integral part of Judaism, worshipping in the synagogue or temple on the Sabbath and gathering for their own meetings on Sundays.)

Second, during his Damascus road experience Paul saw clearly that his mission was to preach what he had learnt to the Gentiles. His previous exclusivism was blown away in favour of inclusivism.

Linked to both these experiences was, in a sense, a new insight on the Law. While still embracing his faith and practice of Torah personally, Paul argued that while the Law was good and worthy, it was through the Risen Christ that people were saved. Thus Gentiles could embrace Christ but not be subject to the Law. Jews who embraced Jesus as the Risen Messiah would keep the law, as befitting any other movement within Judaism.

We might say, as Marrow puts it, that what Paul grasped, or rather what took hold of him in conversion, was precisely the new understanding of salvation made necessary by the death and resurrection of Christ.

A Pharisee named Saul became a Nazorean named Paul within the fluid context of 1st century Judaism. As a result, a narrowly nationalist, rigorist and exclusivist faith expanded to one moved inclusively across national and cultural boundaries, interpreting and building on the spirit if not always the letter of the Torah.

The rest, as they say, is history.